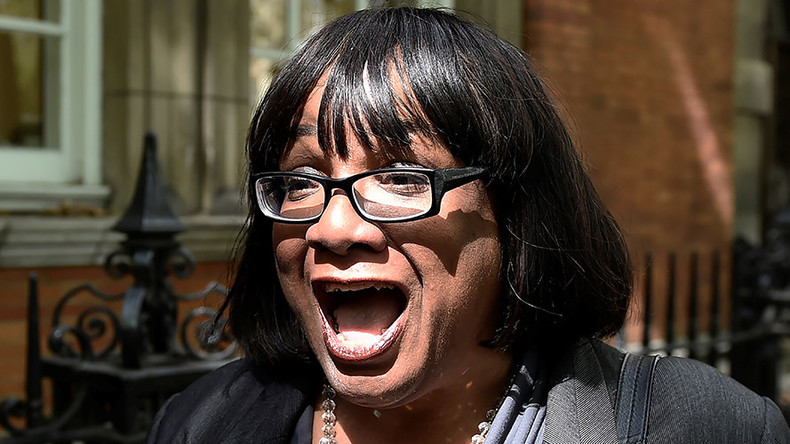 Abbott called for Yarl’s Wood in Bedford and Brook House near Gatwick Airport to be shut down and said she wanted to DITCH the UK government’s ‘hostile environment’ for illegal immigrants. 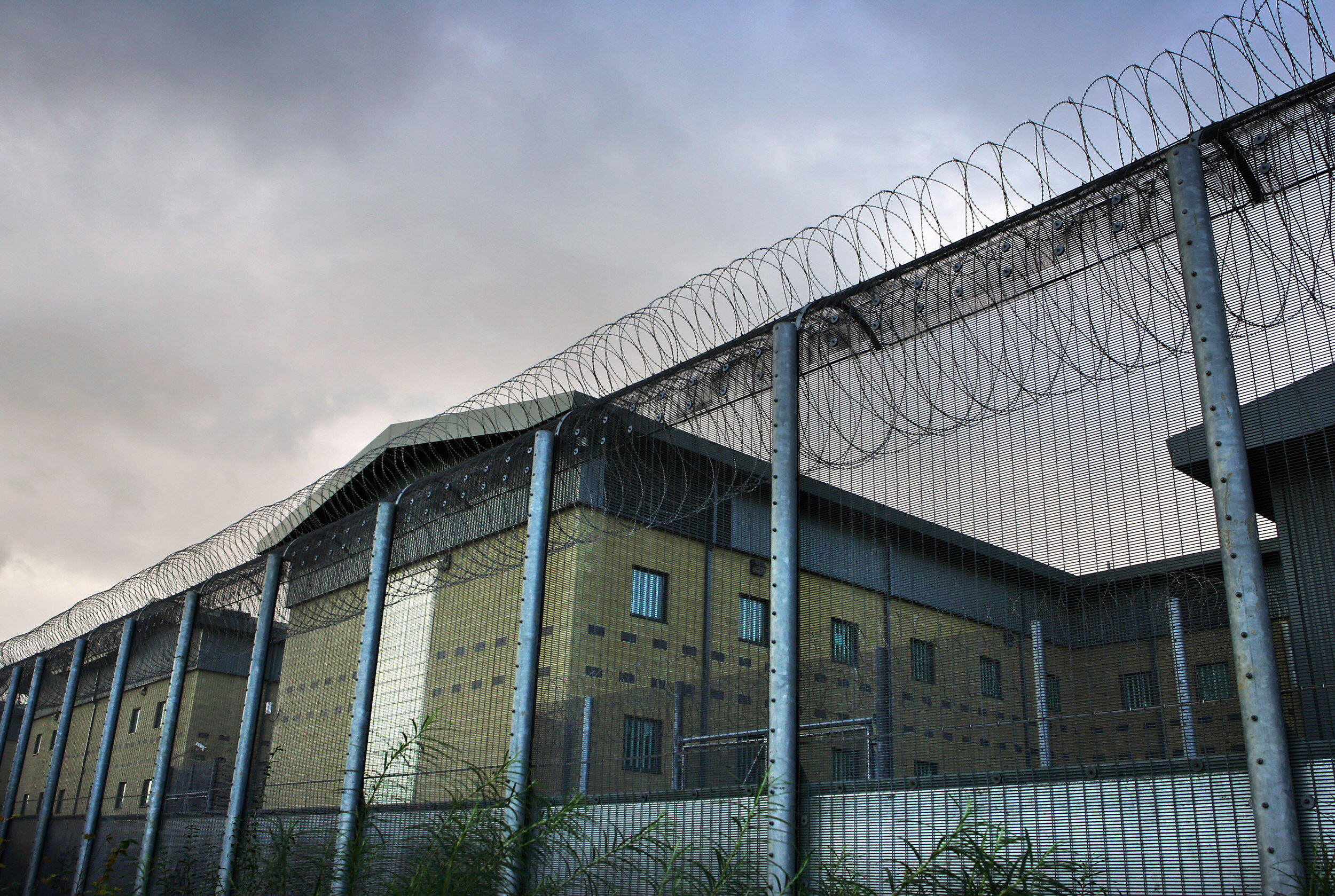 ‘People are being kept in detention for months, even years on end. They include the Windrush generation, victims of torture, refugees and victims of sexual exploitation,’ she said.

‘Yarl’s Wood, in particular, has caused so much pain to vulnerable women that we should have been protecting. Diverting these resources directly to them is not only essential but the right thing to do.’

She added: ‘This Government and its predecessors have long had an obsession with enriching the private sector from the public purse.

‘This is despite the costs, either financially, in shoddy service or in human misery.

BONKERS BRITAIN: Gov’t clamps down on Commonwealth immigrants whilst allowing 400 ISIS fighters BACK IN