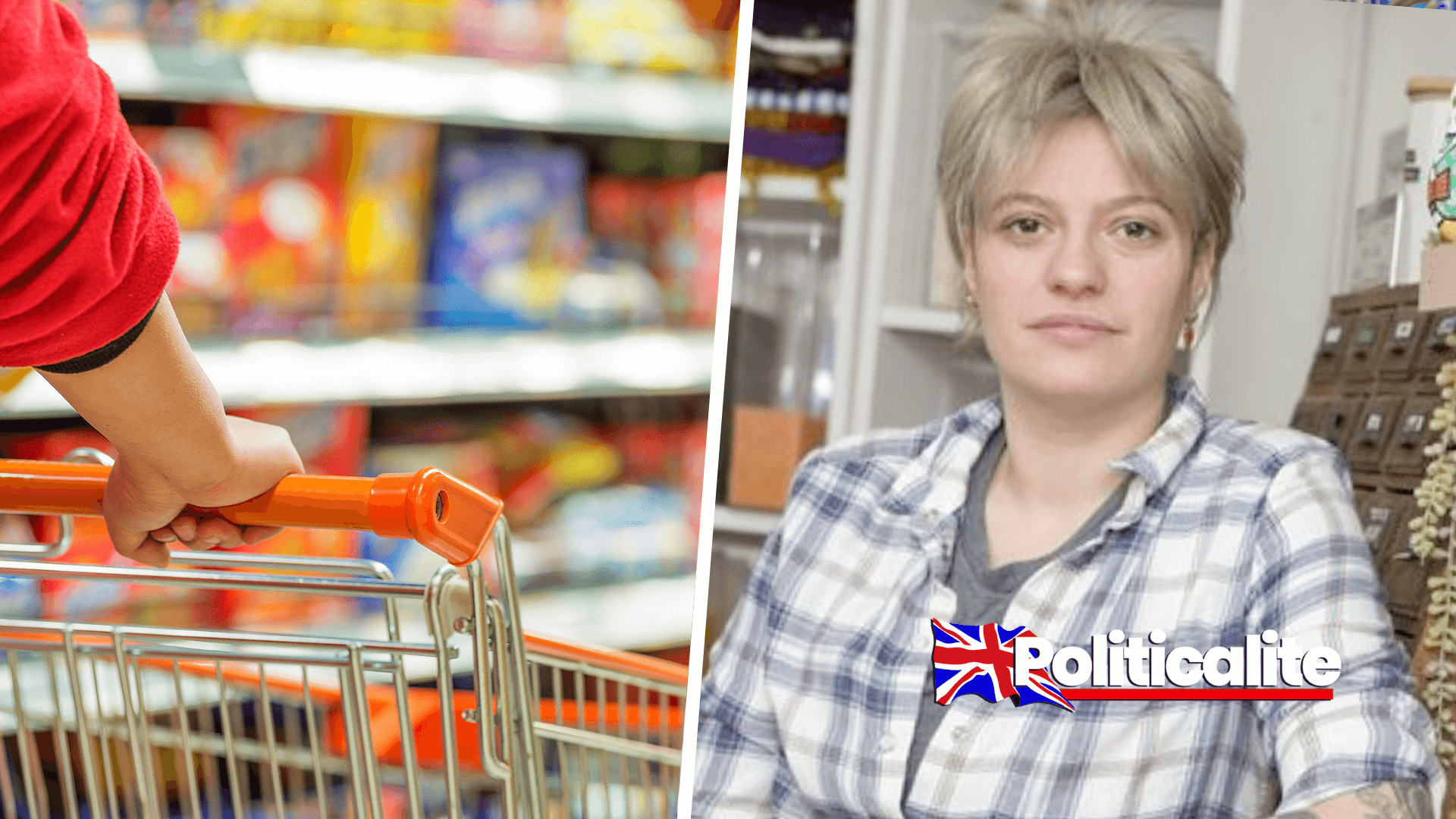 BRITS could starve to death if the inflation and cost of living crisis are not addressed, a leading poverty campaigner has warned.

Jack Monroe – who shot to fame as the ‘Bootstrap Cook’ after appearing in a national newspaper with her baby with just £10 a week for food in 2012.

Since then she has become a best-selling cookery author making millions – but Monroe is still fighting for ordinary Brits and has warned that people could die to the effects of rising inflation and food prices.

Speaking to the Sunday People she issued a dire warning: “People will die of starvation.”

She also revealed shocking stories from across the UK’s food crisis. “An elderly man got in touch with me to say he went to bed eating a teaspoon of toothpaste to stave off his hunger, just to feel like he had something in his mouth.”

“He was just drinking pints of water to try and fill himself up.”

“There is another woman who contacted me to say she hasn’t eaten for six days. People are literally starving.

“People are literally starving,” Monroe stressed. “The cost of living has become extortionate”

“The only thing that really seems to have changed in the past ten years is that queues for food banks are getting longer, prices are getting higher and the number of people who are destitute is rising – the situation is getting worse and worse and worse.”

“Food poverty used to be an abstract concept to a lot of people. Now it has ceased to be something that affects only a handful of people, but is the reality of life for millions.”

“The cost of living has become extortionate” she said.

Jack, who wrote books to help people cope with food-poverty and low incomes said her heart was “breaking” due to the issue.

“My heart breaks more and more knowing millions of people are in this situation now.”

The official cost of living rose by 5.4% in the 12 months to December – the highest Consumer Price Index rate in 30 years.

Monroe said the inflation figures are not telling the whole story and hit out at Tory MPs saying they should be cutting VAT and taxes on fuel to cut food prices.

Monroe said that the true cost of food inflation was being hidden and said in some cases price rises amounted to as much as 344%.

“This time last year, the cheapest pasta in my local supermarket (one of the Big Four), was 29p for 500g.”

“It hits the poorest and most vulnerable households the most.”

“This time last year, the cheapest rice at my supermarket was 45p for a kilogram bag. Today it’s £1 for 500g. That’s a staggering 344% price increase.”

“When I started writing my recipe blog ten years ago, I could feed myself and my son Jonny on £10 a week. The exact same shop now costs £17.11.”

“The system by which we measure the impact of inflation is fundamentally flawed – it completely ignores the reality and the REAL price rises for people on minimum wages, zero-hour contracts, foodbank clients, and millions more.”

POOREST MUST NOT TAKE BURDEN OF PRICES CRISIS

BORIS Johnson should act fast to solve the food price crisis, that Chancellor Rishi Sunak’s policies have in effect helped to cause.

The mass handing out of ‘free money’ via Furlough amid the Covid-19 crisis has added to rising inflation – now Brits are facing a prices crisis.

If there is now too much money in the system – an inflation crisis takes hold.

Chancellor Rishi Sunak must counter his mistake and ensure that the poorest in our society are not faced with destitution and starvation.

Experts predict that the UK could face a similar crisis to the 1970s that was dubbed ‘Great Inflation’ at the time.

One expert Simon MacAdam – a Senior Global Economist at Capital Economics said: “Commodity prices have surged in the past six months, as they did in the early 1970s and late 1960s.”

“Policymakers in the present day are arguably more tuned in to social concerns about inequality and inclusive growth, which may signal a greater tolerance of higher inflation than in recent years.”

“Accordingly, there’s a risk that if central banks leave monetary policy too loose for too long, as they did in the early 1970s, which leaves them open to inflation shocks like those of 1973.”

One Tory knew the problem with the ‘Big Government’ spending other peoples money on a mass scale, Margaret Thatcher – who solved Britain’s inflation crisis in the 1980s when inflation was in double digits.

If Boris wishes to keep hold of the Red Wall, the cost of living crisis and prices crisis must be addressed, before it’s too late.