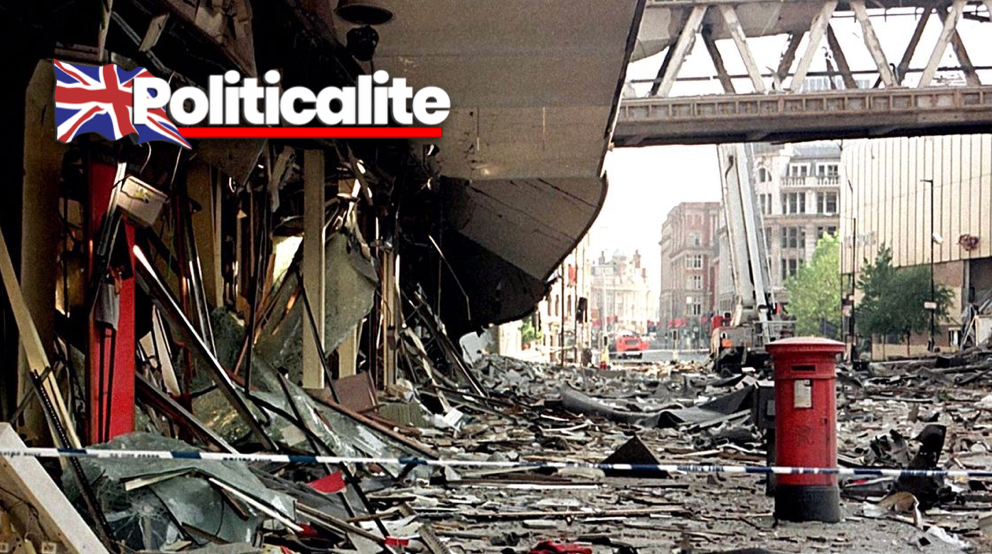 THE IRA planned to knock out the power supply to the south-east of England in the final years of its terror campaign, a former member has claimed.

The bold plan is alleged to have come in the mid-1990s, shortly before the Belfast Agreement in 1998.

Former US Marine turned IRA gun runner John Crawley made the claim in a new programme, as part of a BBC series marking the 50th anniversary of the outbreak of the troubles in Northern Ireland. 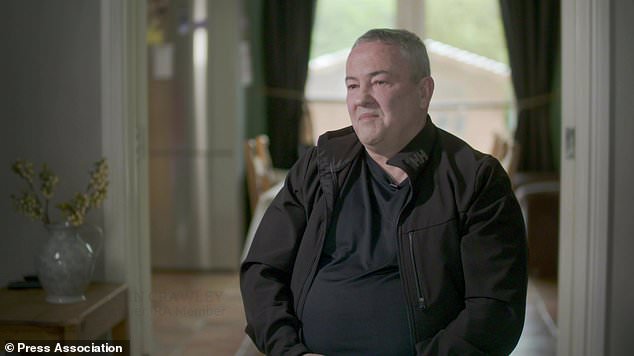 The seventh and final episode of Spotlight on the Troubles: A Secret History explores the last IRA bombing campaign in England and the secret talks that brought it to peace.

The IRA broke its 1994 ceasefire in February 1996 when it exploded a bomb in London’s docklands, which killed two people and caused an estimated £150 million worth of damage.

In June of the same year it exploded what was reported as the largest bomb to be planted in Great Britain since the Second World War.

More than 200 people were injured in the blast in Manchester and significant damage to infrastructure caused.

The bombs came as Sinn Fein was at loggerheads with the UK Government and unionists over calls for the IRA to disarm before the Irish republican party would be admitted to peace talks.

The latest Spotlight programme hears claims that the key IRA bombers had been either caught or killed after extensive surveillance operations by police and MI5. 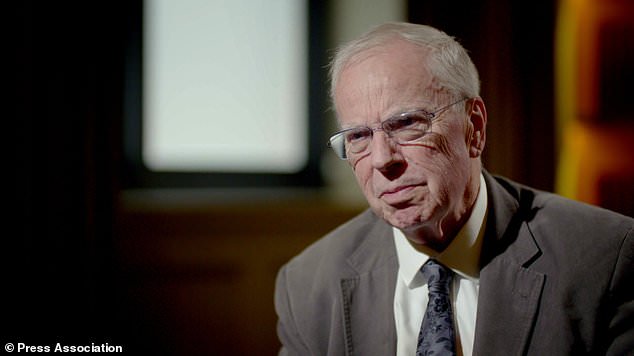 Mr Crawley, who had previously been caught smuggling guns from the United States for the IRA, told the programme how he was arrested just before a plan to bomb London’s electricity supply was carried out.

“We were going to knock out the power supply of the south east of England,” he tells the programme.

“And there may have been other operations after that, but we were caught before we could do that.”

However he also claimed that the IRA had been left overstretched by the campaign.

“I wondered why they didn’t kill us, because we’d have had men tooled up and everything,” he said.

“They knew where we were going and to this day, I don’t know why they just didn’t take us out of it.

“Because coffins coming back on the ferry would’ve been a nice message to anybody else looking to go.

“And believe me, there wasn’t a lot of people putting their hands up to go to England.”

John Grieve, who took over Scotland Yard’s anti-terror unit on the day of the Canary Wharf bomb, described Mr Crawley and the other IRA bombers as “the A team”.

“They were absolutely excellent and one of them, John Crawley, ex-US Marine Corps demolition specialist, this was the top sort of people for them to bring up.

“He just epitomised the cunning, skills, experience, of the sort of people they were putting against us,” he told the programme.

The Troubles series has been described by the BBC as one of the “most significant” produced by BBC Northern Ireland.

To date it has reached more than 1.8 million people across the UK and has received more than 1.1 million requests on the BBC iPlayer.

The seventh and final episode of the series will be broadcast on Tuesday October 22 on BBC One NI and BBC Four at 8.30pm.