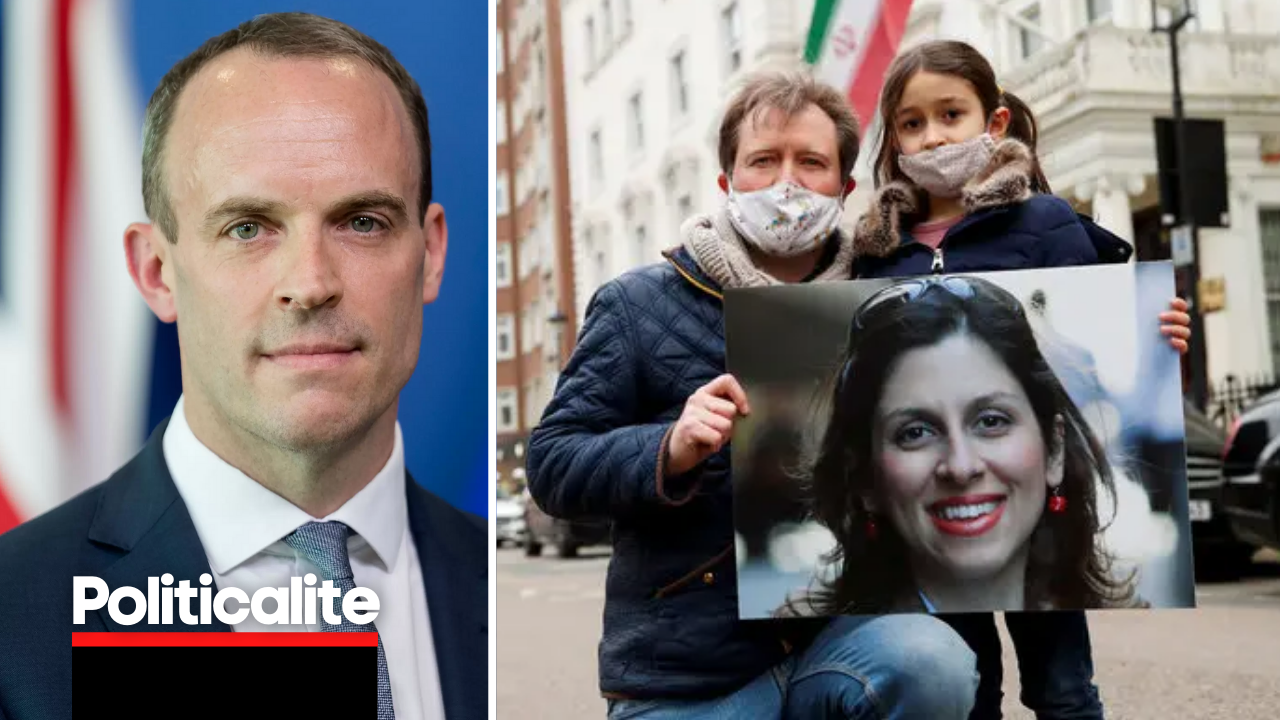 URGENT Action is needed to secure Nazanin Zaghari-Ratcliffe’s release from prison, her husband and lawyers have said.

Richard Ratcliffe, the hostages husband, also warned it was “inevitable” his wife would face an “autumn in court” unless the UK and other countries “called out” hostage-taking as a crime.

The warning comes as Mr Ratcliffe and a legal team for his wife have filed a special request to the UN, asking for it to work with both the UK and Iran to see Ms Zaghari-Ratcliffe freed.

Mr Ratcliffe said: “We have been relatively quiet these past months, waiting and hoping that the Government’s negotiations with Iran would finally deliver.

“But these week’s events – Iran’s announcements that hostage negotiations are again on hold, and the attacks on shipping that resulted in two lost lives – were a signal that things have again turned for the worse with the change of government in Iran.”

He added: “I met the Foreign Secretary this week to get his sense of things. He insisted the negotiations had come close, hoped they could be picked up again under the new regime, and that he was determined not to leave any Brits behind.

“I told him I feared the tide had turned, and that a summer of drift would become an autumn in court. I see that now as inevitable, unless the UK and the international community takes a much firmer stand against state hostage taking, and calls it out as a crime.”

An “urgent action request and individual complaint” has been filed on Ms Zaghari-Ratcliffe’s behalf by non-profit organisation REDRESS and two barristers at Doughty Street Chambers.

This requests that the UN’s Working Group on Arbitrary Detention should engage with the UK and Iranian governments to free Ms Zaghari-Ratcliffe, following her prosecution for a second time.

The request comes in anticipation of an appeal for her second conviction and sentence being scheduled by Iran’s Revolutionary Court.

Ms Zaghari-Ratcliffe was sentenced to five years in prison in Iran in 2016, spending four years in Evin Prison.

She spent the final year of her sentence under house arrest in Tehran, but after her release this year was convicted of “spreading propaganda against the regime”.

Ms Zaghari-Ratcliffe and her family have reportedly been told by Iranian authorities that she is being detained because of the UK’s failure to pay an outstanding £400 million debt to Iran.

On Wednesday, the Foreign Secretary Dominic Raab said Iran was at a “crossroads” with the inauguration of new president, Ebrahim Raisi.

Mr Raab condemned the continued detention of Ms Zaghari-Ratcliffe and the attack on the Mercer Street oil tanker in the gulf of Oman on July 29, which the UK Government believes Iran is responsible for.

A Government spokesperson said: “Iran’s continued arbitrary detention of our dual nationals is unacceptable. We urge the Iranian authorities to release the detainees without any further delay.”

In this article:featured, Iran, Prisoner 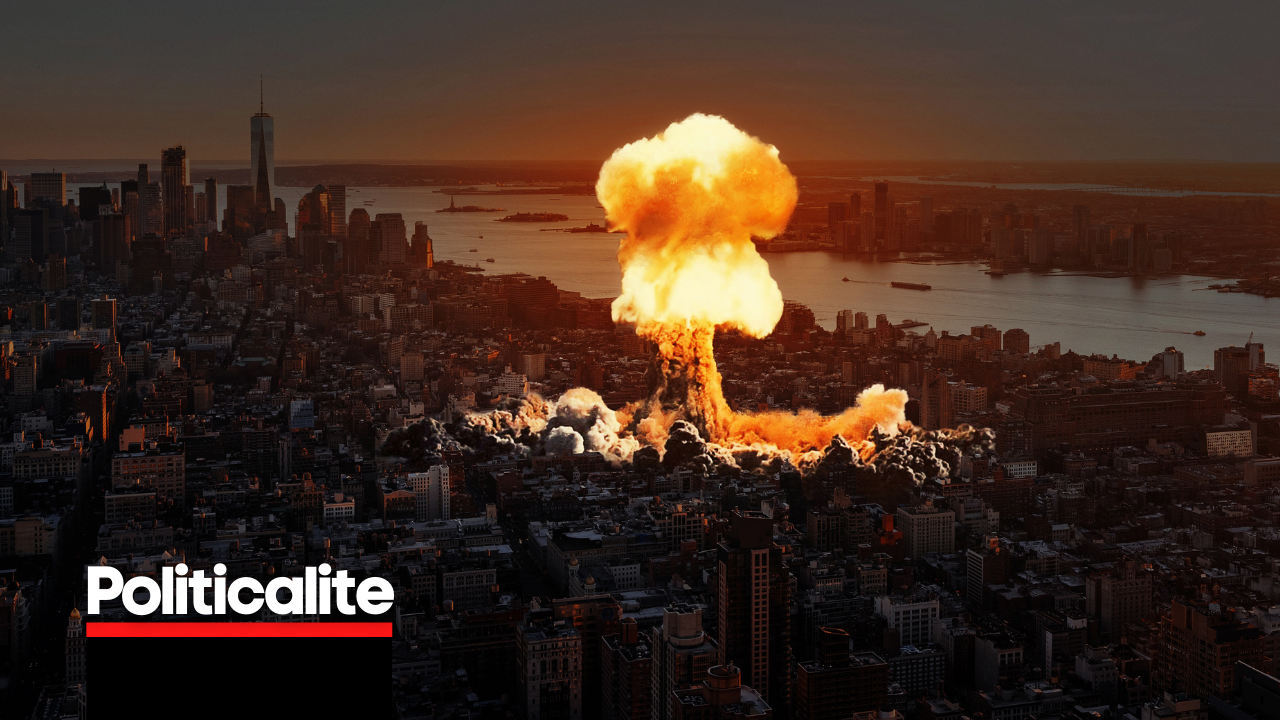 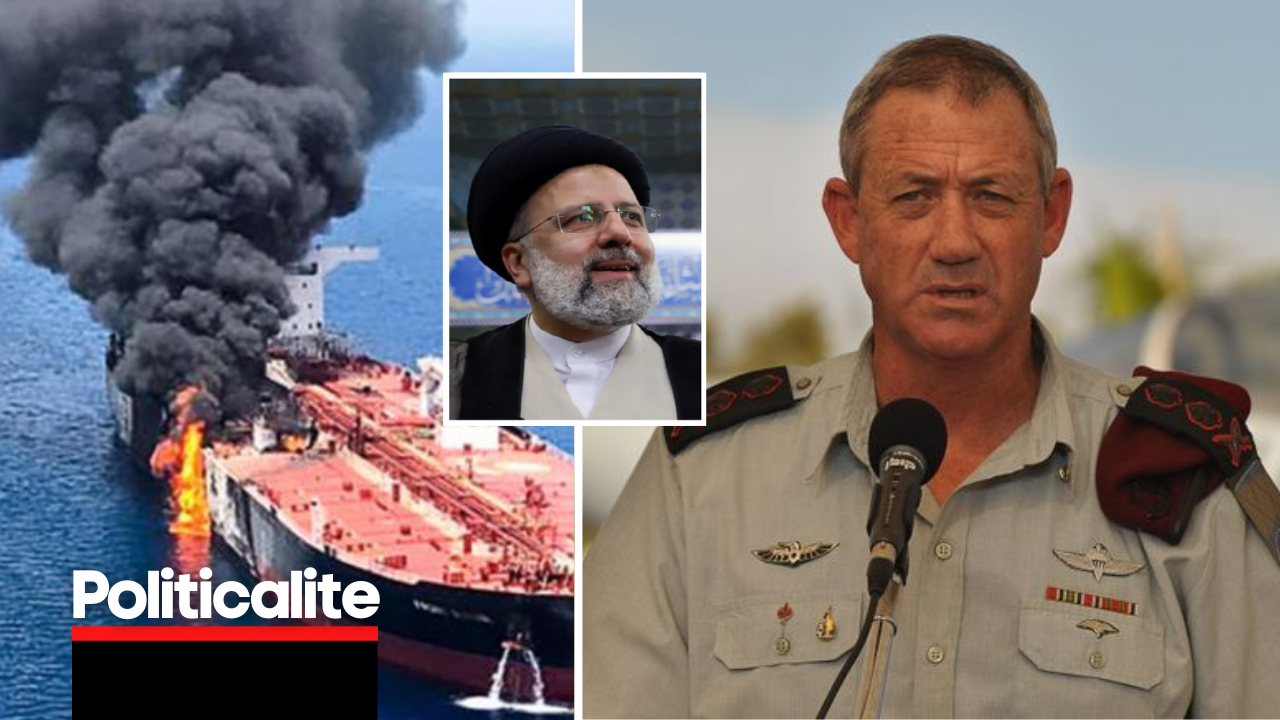 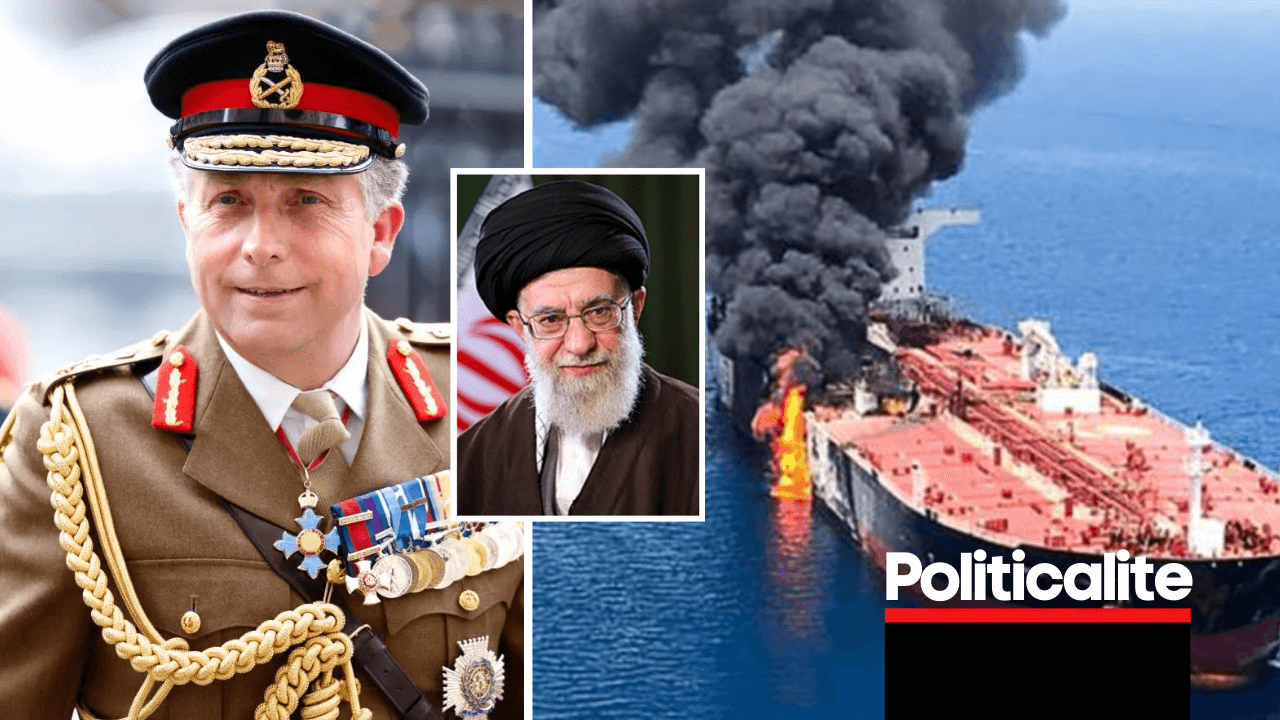 IRAN made a ‘big mistake’ by taking part in a deadly tanker attack that left a British man dead, the head of the UK... 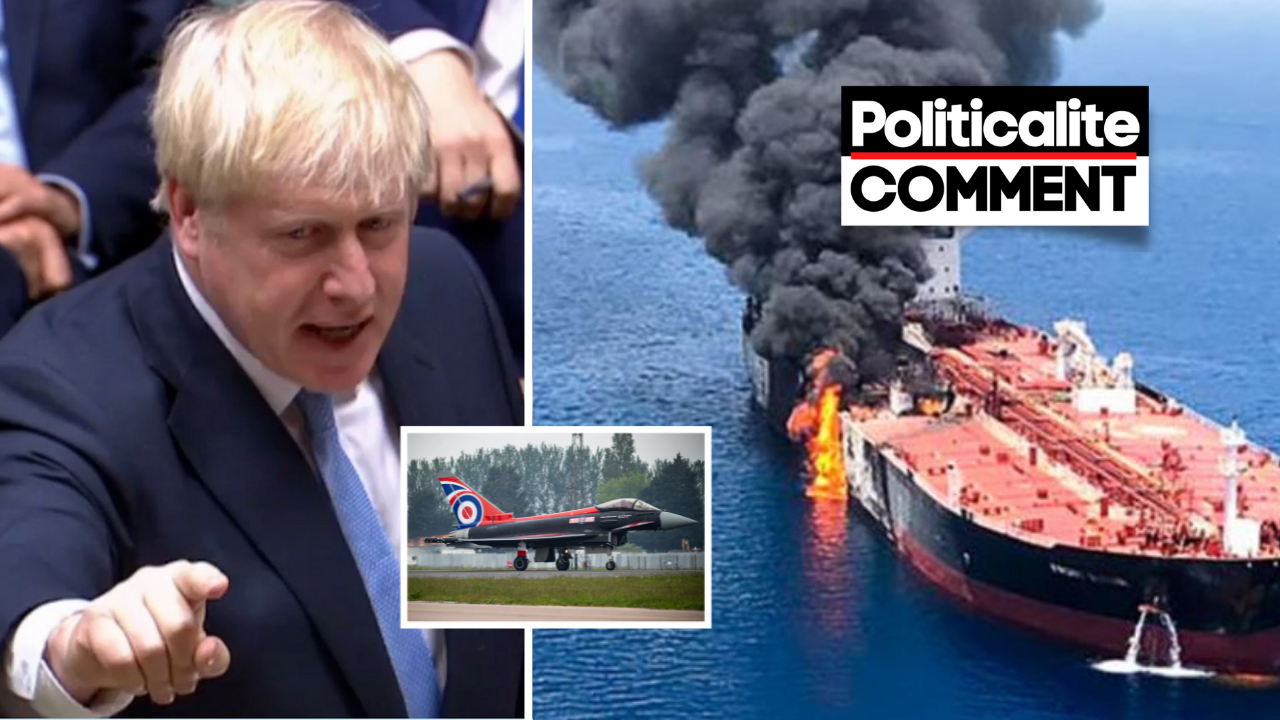 COMMENT: After Deadly Oil Tanker Attack, Britain MUST Strike Back at Iran

TWENTY Years ago U.S. President George W. Bush announced that the West would deal with the “axis of evil” – states that allegedly sponsored...