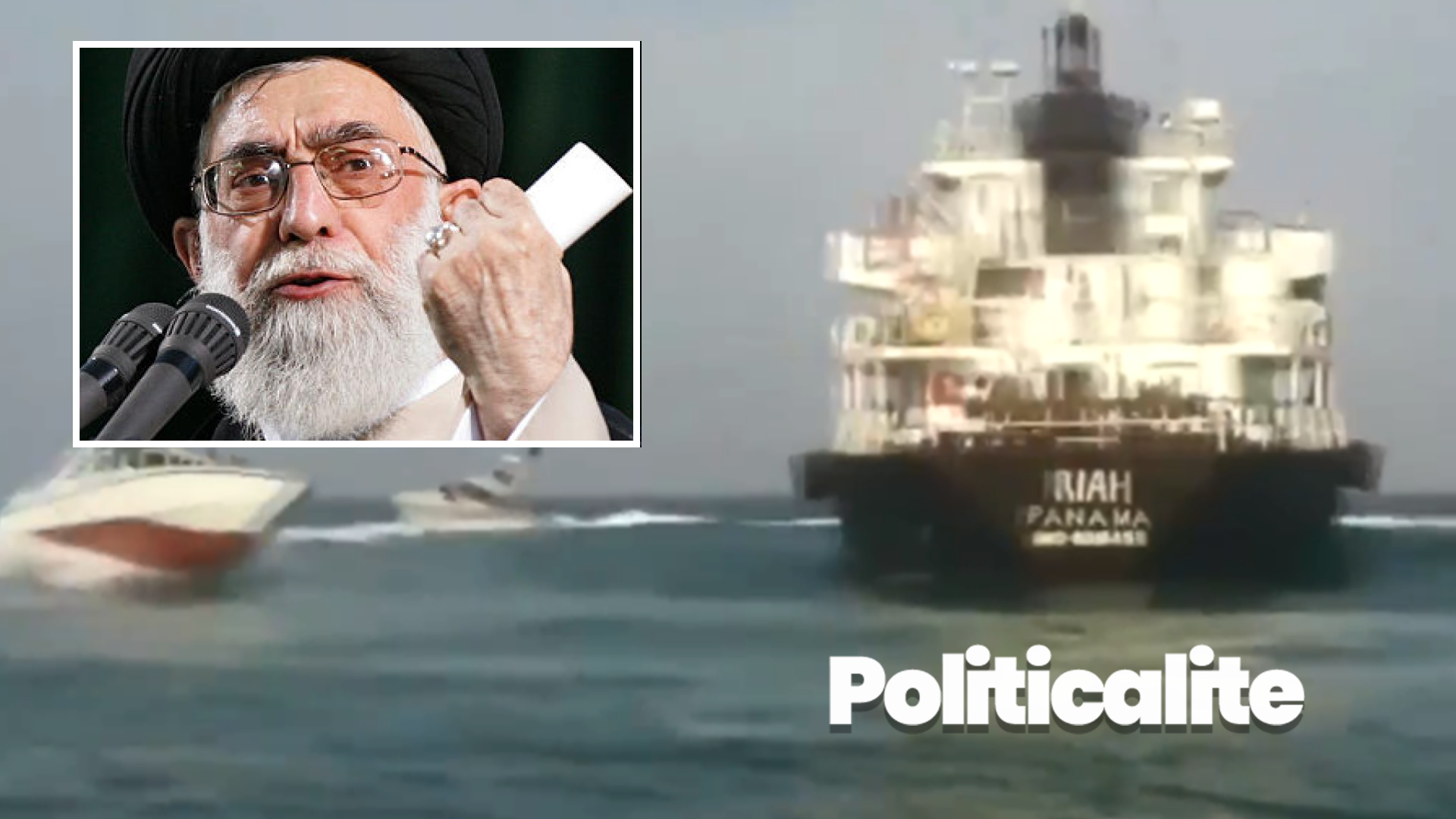 ROGUE State Iran has sensationally seized a British oil tanker on the Strait of Hormuz according to Iranian state TV.

British Defence Secretary Penny Mordaunt has been briefed on the incident in the Gulf. 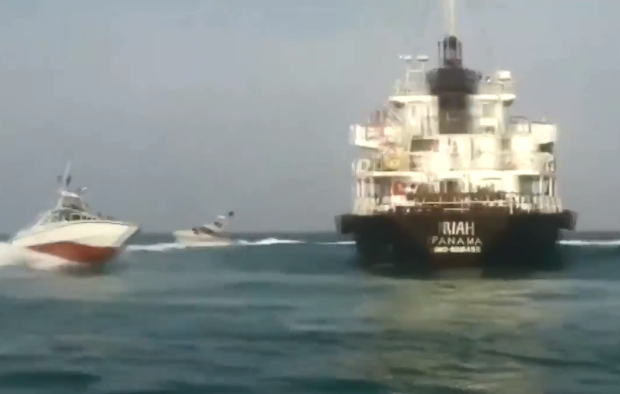 The Foreign and Commonwealth Office reported that: “There are 23 seafarers aboard.”

“There have been no reported injuries and their safety is of primary concern to both owners and managers.” 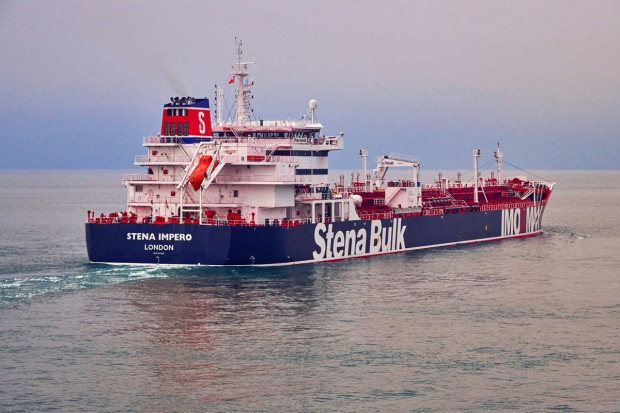 “The IRGC seized the tanker at the request of the maritime authorities in the Iranian province of Hormozgan for “not following international maritime regulations,” state television cited an IRGC statement as saying.”

“The tanker was taken to a coastal area and turned over to the authorities to take the necessary legal steps, state television said.” 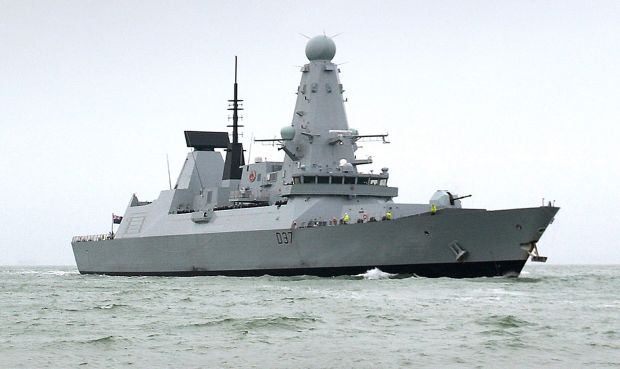 The Sun reported that Iranian leader Ayatollah Ali Khamenei accused Britain of “piracy” after the Royal Marines seized a supertanker believed to be carrying Iranian crude oil to Syria on July 5.

He has called for the immediate release of the oil tanker Grace 1, which was detained on suspicion it was breaking European sanctions by taking oil to Syria.

In a TV speech, the Ayatollah said: “Evil Britain commits piracy and steals our ship and gives it a legal appearance.
“Iran and those who believe in our system will not leave such vicious deeds unanswered.”

US National Security Council Spokesman Garrett Marquis said the U.S. is also aware of the reports.

Fox News added: “This is the second time in just over a week the UK has been the target of escalatory violence by the Iranian regime,” he said in a statement to Fox News. “The U.S. will continue to work with our allies and partners to defend our security and interests against Iran’s malign behavior.”

Additional reporting by Reuters in Dubai.

In this article:featured, Iran. Breaking