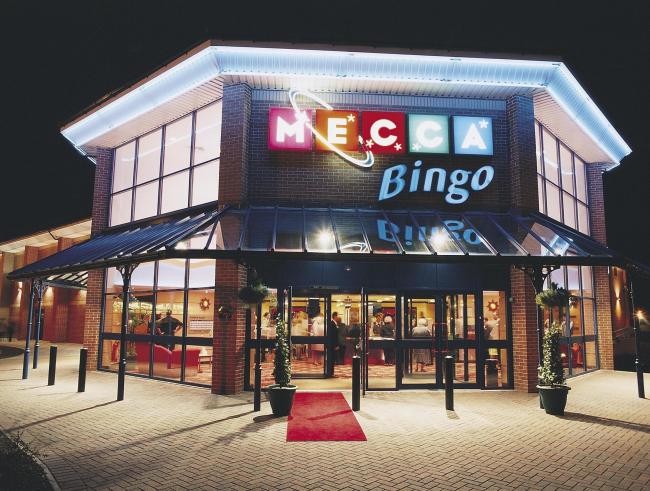 MECCA Bingo caused outrage among Muslims after the Bingo chain launched a hall in the divided town of Luton.

In 1998, the local Muslim community caused thousands of pounds worth of damage at a Luton bingo hall after it rebranded as ‘Mecca.’

The Independent reported “violent protests” from the town’s Muslim population and they objected to it being called Mecca.

Executives from Mecca Bingo Ltd – which has traded under the name since 1884 – were unable to agree on a solution with community leaders.

Sections of the community were so outraged that the hall was renamed that they THREW BRICKS through the windows of the hall.

They said it was an insult to Islam for the name of their holiest city to be associated with gambling, and on Christmas Day in 1997, bricks were thrown through windows at the hall, causing pounds £4,000 worth of damage.

Luton Borough Council said at the time: “We are aware of a groundswell of public opinion and I personally believe this to be insensitive in what is now a truly multicultural society.”