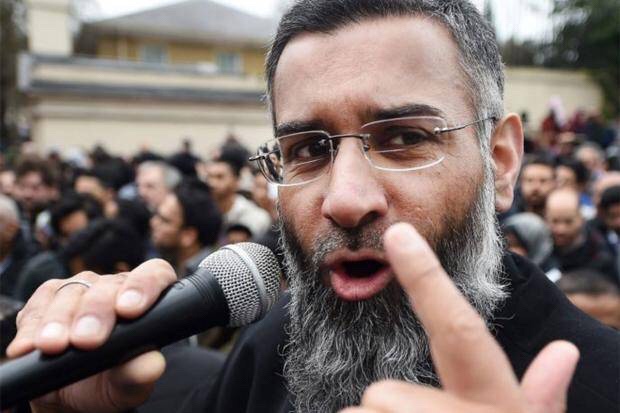 ISLAMIC Hate preacher Anjem Choudary is to be released EARLY from prison according the The Times of London.

Choudary, 51 inspired countless British jihadists to carry out attacks in the UK.

He was jailed in September 2016 after calling on British Muslims to support the terrorist group Islamic State.

The sick preacher is expected to be released on licence in October.

Choudary’s release from HMP Frankland in County Durham will mean he will only serve part of his five-and-a-half-year-sentence. 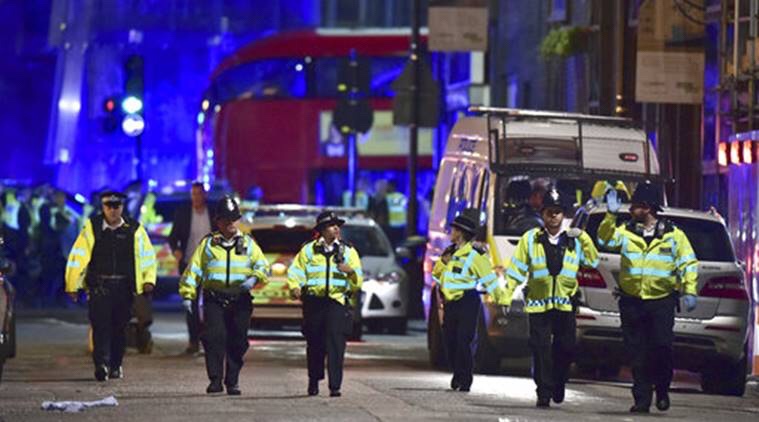 Today marks the first anniversary of the London Bridge terrorist attack masterminded by one of the men he brainwashed.

Eight people died and 48 were injured in the terror attack.

The British Government has lost the plot.

Jailing right-wing journalists and then releasing an Islamic Hate preacher who HATES Britain and its values.