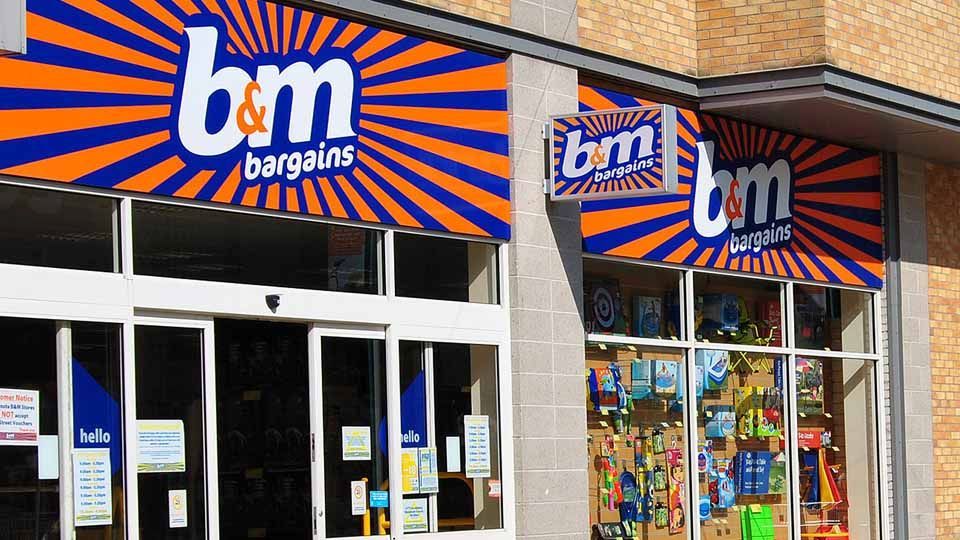 Today, we visited a branch in Bolton Town Centre, and staff told us ‘We are not doing them this year.’

This is despite B&M HQ telling Politicalite last month that they had England flags for sale.

“We have England flags on sale in stores across the country for several weeks,” said B&M in June.

‘there has been limited availability due to a stock issue at no point has anyone been told to remove them from sale.”

In June we exclusively revealed that B&M was refusing to sell flags due to fears of offending the local Muslim community.

In response to a report on a local street decked out in England flags – to celebrate England’s second World Cup game against Panama on Sunday, Twitter user Emma Mellor accused B&M Bargains and Home Bargains of hiding England flags. 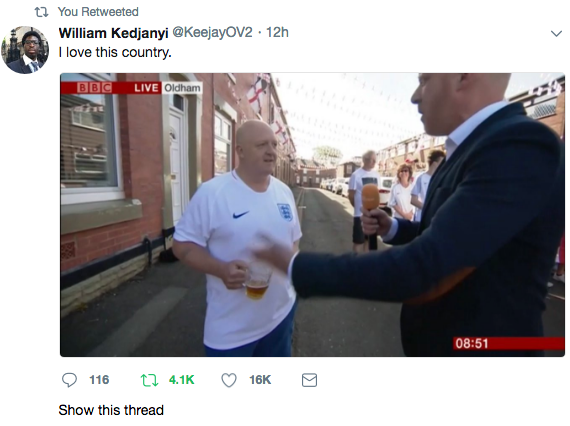 “Where did they get the flags from? asked Mellor, “B&M & Home bargains in Oldham aren’t selling due to offence that was caused in the last World Cup”

Another user, ‘Harry’ who appeared to work for B&M Bargains in Oldham replied and said: “We’ve got em upstairs though, so to those who don’t know, ask! Stupidity I know” 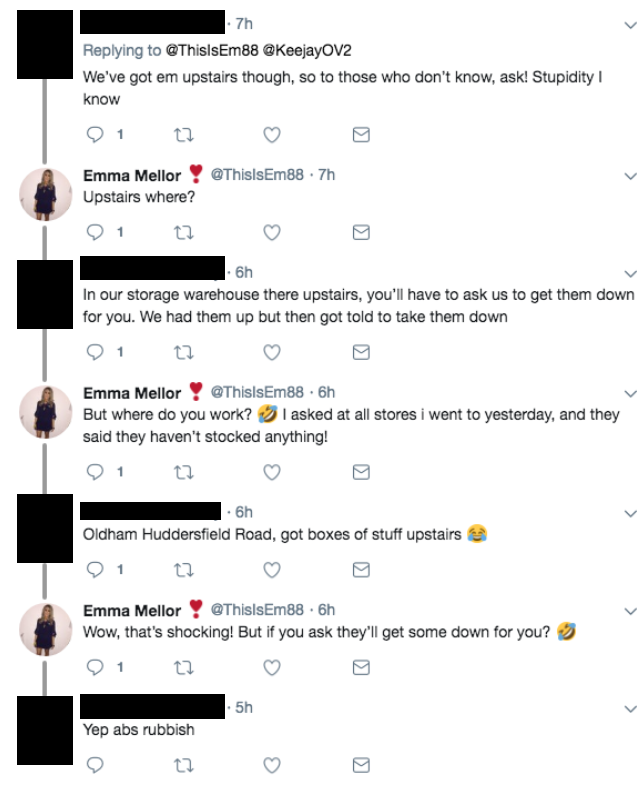 Our insider ‘Harry’ who works for B&M Bargains and spoke to Politicalite exclusively said: “One minute they were out on the shop floor, on display and over the tills etc then the next, they were upstairs in storage.”

“A few customers kept coming in asking where the England stuff was and if we had any, and the staff who served them, took it from upstairs and sold it to them.”

Harry added: “Our company is a very diverse company, so I don’t believe it to be racially motivated. It’s a great company to work for, and I’ve never had a problem with any race, religion or gender in my workplace. However, I am a football fan so that’s why I found it very bizarre.”

It appears B&M Bargains is refusing to openly display England flags out of fear of offending the local Muslim community.

Oldham has a large Asian/Muslim population that originates from Bangladesh, India, Pakistan and ‘Asians’ make up 27% of the local population.

At the time of the 2001 census, over one in four of its residents identified as South Asian or a British Asian ethnic group.

Cultural divisions in the town are strong and Oldham has poor community integration and cohesionn among members of the Asian community.

The local council opens its meetings with Islamic prayer led by an Imam. The Mayor of Oldham is also a Muslimand asked his Imam to lead the prayers, sparking controversy earlier this year.

In the Summer of 2001, Oldham suffered Britain’s worst race riots in its history after a brick was thrown through an innocent Asian families window. 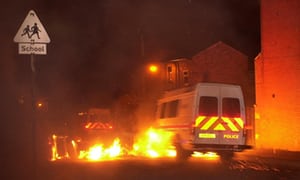 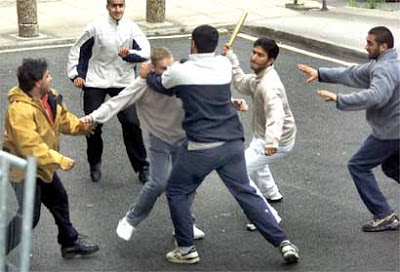 A total of 82 officers and 22 passers-by were injured, and hundreds of arrests were made. 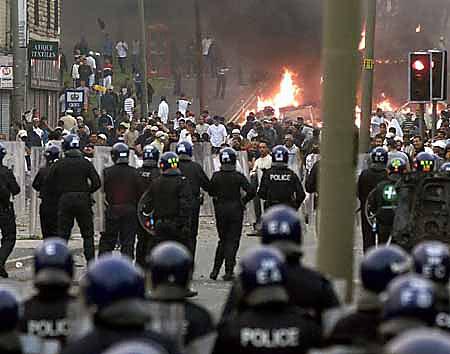 The trouble spilled over into Bradford, Leeds, Burnley, and Stoke. But widespread problems remain in Oldham. 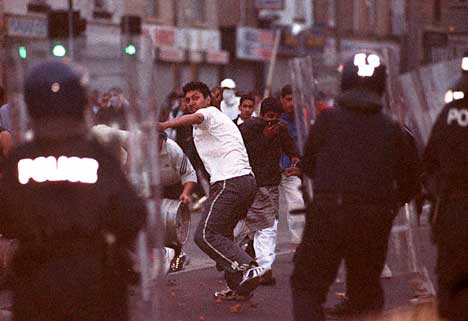 Deep-seated divisions keep the town an active battle-ground between White and Asian communities, and to this day, the respective communities still fail to integrate.