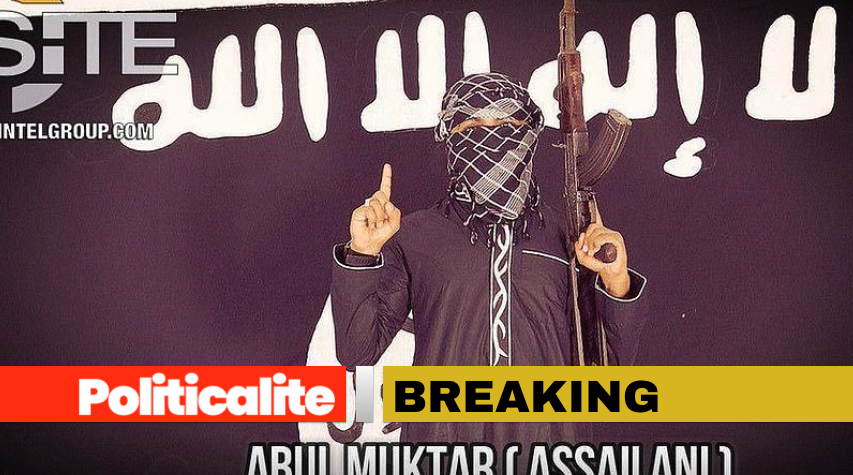 ISLAMIC State has claimed responsibility for the attacks on Churches and Hotels in Sri Lanka that killed over 300 people, including 12 children and 38 foreign visitors.

The Sri Lankan government has added that the attack was in response to the Christchurch attack. 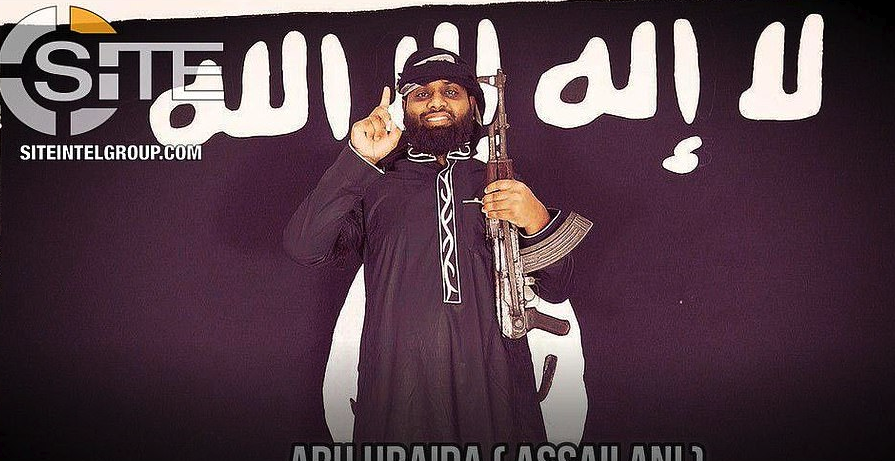 ‘The preliminary investigations have revealed that what happened in Sri Lanka was in retaliation for the attack against Muslims in Christchurch,’ state minister of defence Ruwan Wijewardene told Sri Lankan parliament.

The Sri Lankan Government has, however, been accused of using ‘Christchurch’ as an excuse for their failures to prevent the attack.

According to reports, the Sri Lankan Government was warned about the attack on April 4th.

World leaders and politicians have been slammed for failing to even mention ‘Christians’ in their messages of condolences.

PARTS OF THIS ARTICLE COURTESY OF MAIL ONLINE