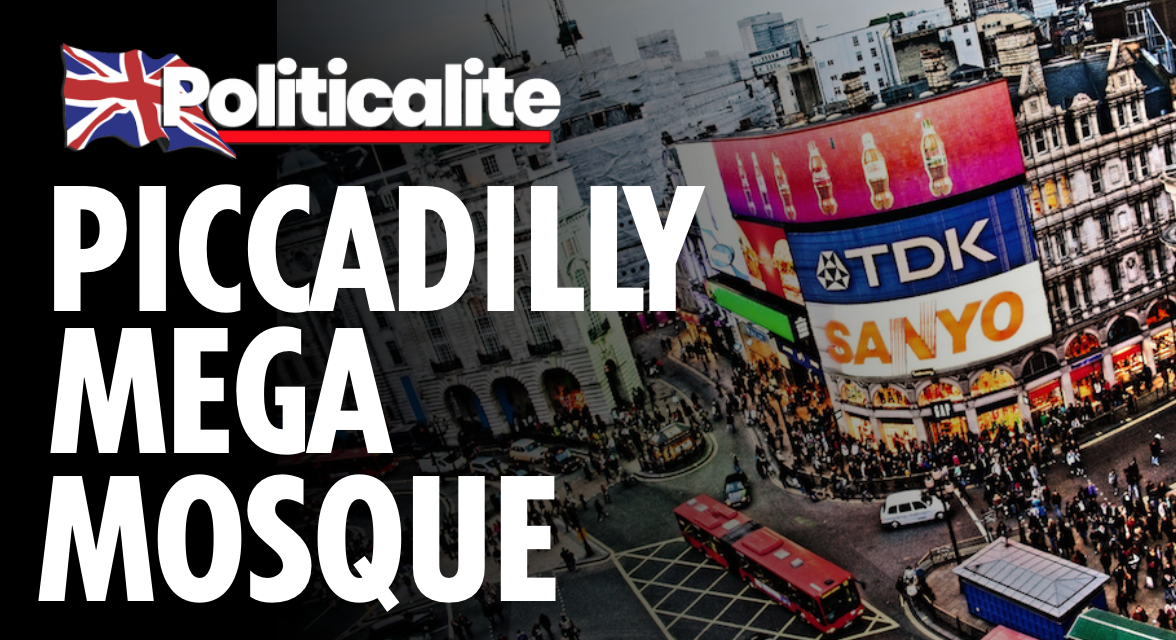 LOCALS have reacted with fury after a planned ‘Mega Mosque’ was planned for Piccadilly Circus in Central London.

A group called the Aziz foundation submitted plans to build a mosque for 1,000 worshippers inside the Trocadero building at Piccadilly Circus in London. The building itself has been derelict since 2006, and is owned by the Aziz Foundation, of who bought it in 2005 along with the Piccadilly Hotel for £225 million. 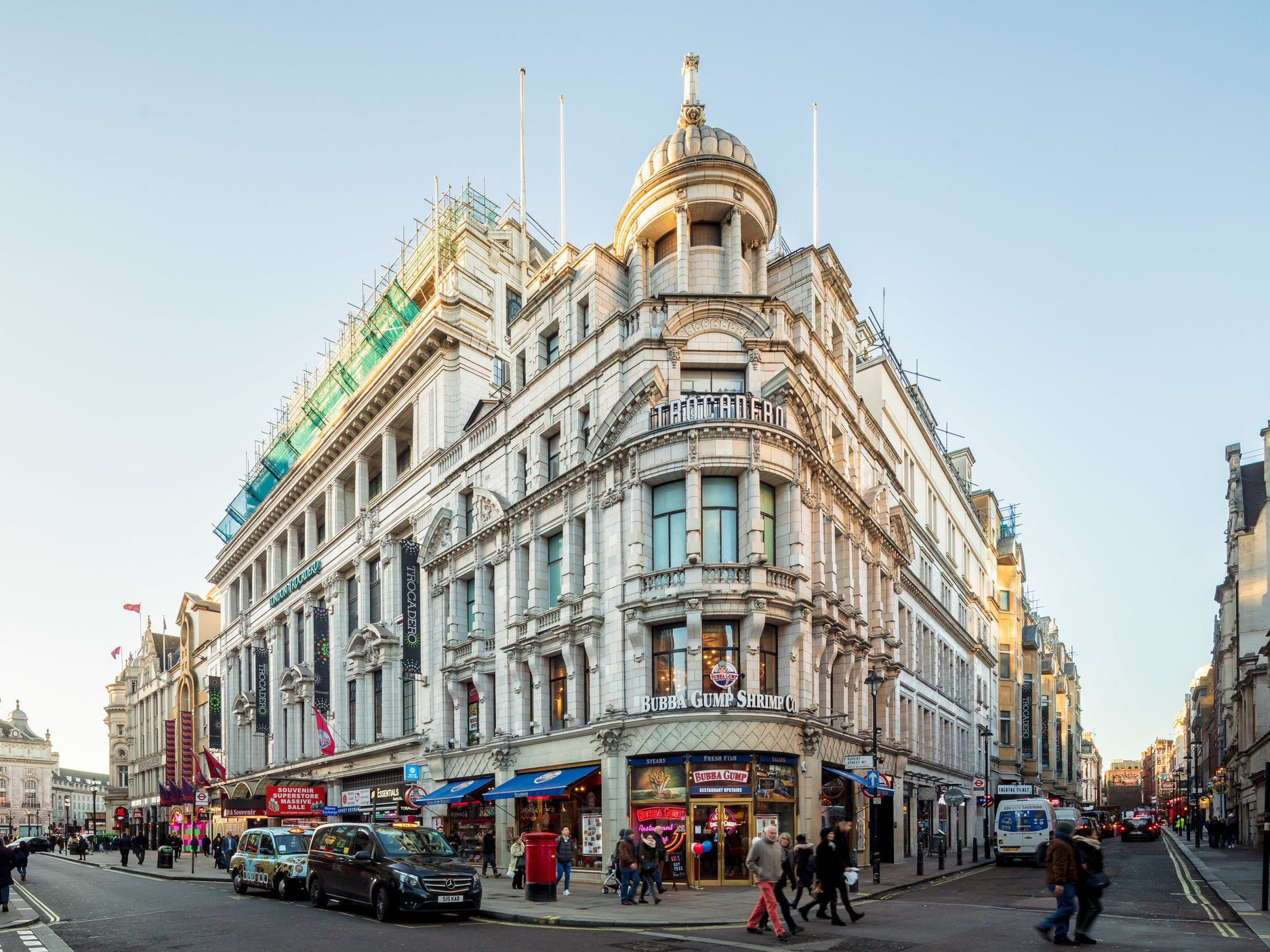 The plans have been submitted to Westminster City Council, and public inquiries are taking place to discover the feelings around the plans from the local population. Before the recent developments, the Trocadero started as a restaurant in 1896 and then developed into an exhibition centre in the 1980s, becoming a cultural centre in 2018.

The reason for building the mosque here, according to the foundation, is to provide an antidote to the ‘significant shortfall in places of worship’ in the area, with another spokesperson admitting that as there are only three prayer spaces in the West End. 18.3% of Westminster’s population (where the hotel is located) is Muslim, hence the development of such places there. 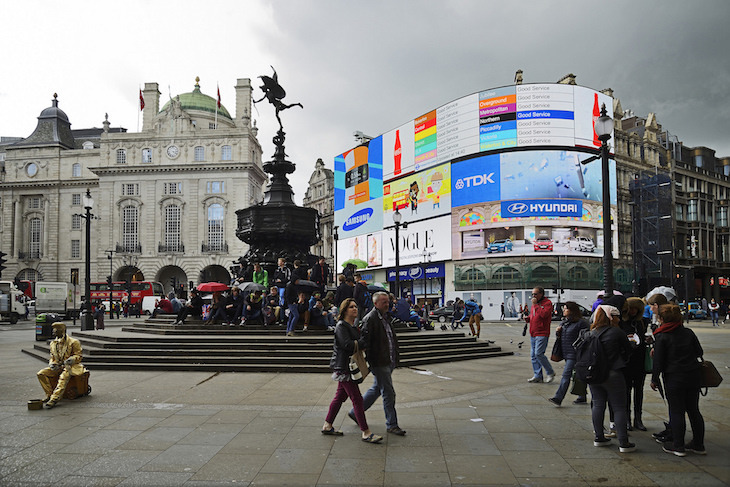 So far, 700 people have submitted comments about the plans. A lot of them criticised this suggestion, citing the cultural problems; in that a place of worship is incompatible with an area known for its nightlife, its clubs, bars and casinos. Others have also complained about the increased traffic to the place, especially given that it’s meant to accommodate 1,000 worshippers.

This recalls similar controversies in the Western world about the placing of mosques in society, including that of the mega mosque in East London and the Ground Zero mosque, of which stirred up much controversy back in 2010, leading to former New York Mayor Rudy Giulani coming out against it.

Of course, the liberal left defended both plans, and criticised those against them as evil racist bigots. As you do, of course. The former was put down however, due to the anger over public opinion, and whether this will follow a similar course is yet to be seen.

EXCLUSIVE: “I’m Married and I can’t come out” The Harsh Life of being Gay and Muslim in Britain