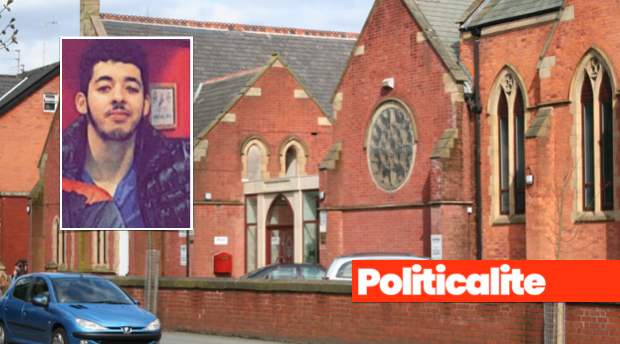 A MOSQUE linked to the Manchester Arena bomber in the North West of England has been ‘given the all clear’ despite allegedly ‘promoting jihad.’

Terror cops investigated a speech delivered by an extremist Imam and concluded that ‘no offences have been committed’.

Imam Mustafa Graf, referenced ‘jihad’ and ‘mujahideen’ during a speech delivered at the mosque linked to the Manchester Arena terrorist.

The Mosque claimed the comments, ‘were taken out of context.’

Manchester City Council and Counter-Terrorism Policing North West said: “We recognise that mosques have a very important and valuable role to play within our communities and we will always seek to work with trustees to strengthen those community relationships.”