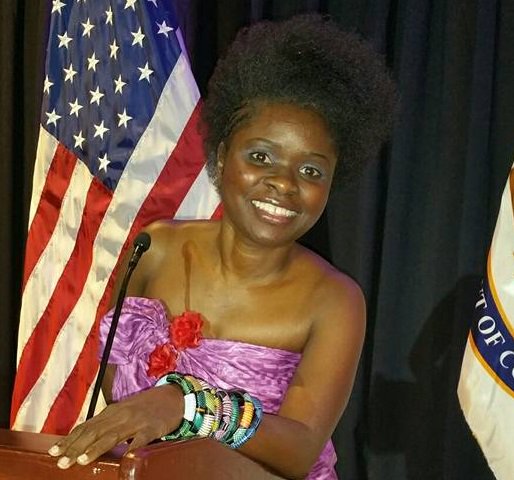 A SURVIVOR of Female Genital Mutilation (FGM) has called out leftist Feminists who prioritize their white privilege and salary over the real victims of abuse by Islamic cultures.

At age 11, Miss Cole was dragged to a hut, deep in the jungle, where a coven of drunk, older women waited with razor blades to perform a ritual of genital mutilation.

The human rights activist and outspoken critic of female genital mutilation told of her experience she underwent as a child and to an audience at the George Washington University.

Cole spoke of the hypocrisy of Western feminists, who are largely silent on the issue of FGM.

“Is it because the girls and women who have fallen victims to this practice have names like Adama, Mabiniti, etc.? Is it because [the] majority of us are not redheads with green eyes or blonde with blue eyes? Is it because we were born into families who embraced this practice as tradition, even though it is clearly a violation of our God-given rights?” she said.

FGM is most commonly associated with many followers of Islam and is practised across Africa, the Middle East, and parts of Asia.

Her comments are sure to give Feminists something to think about.