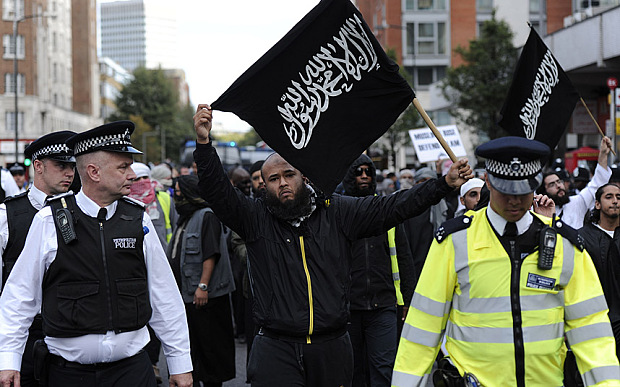 Police escort Islamist demonstrator marching to protest outside the US embassy in London on September 11, 2011 before a ceremony to mark the 10th anniversary of the 9/11 attacks on the United States. Around 50 people brandished anti-US banners, chanted slogans and burnt a small piece of paper with a picture of the US flag on it. AFP PHOTO / CARL COURT (Photo credit should read CARL COURT/AFP/Getty Images)
1.5k

MINISTERS have asked hard-line Islamist groups and the far-left to define a “working definition of Islamophobia.”

According to a report, the All Party Parliamentary Group on British Muslims launched an appeal for evidence on Monday and described ‘Islamophobia’ as a form of “group based hatred or hostility” comparable to racism.

Baroness Warsi, the parliamentary group’s treasurer and one of its four elected officers, tweeted: “To effectively challenge #Islamophobia we must comprehensively define it.”

Tory peer Warsi also appealed to the Muslim Council of Britain, which has been accused of working with extremists. 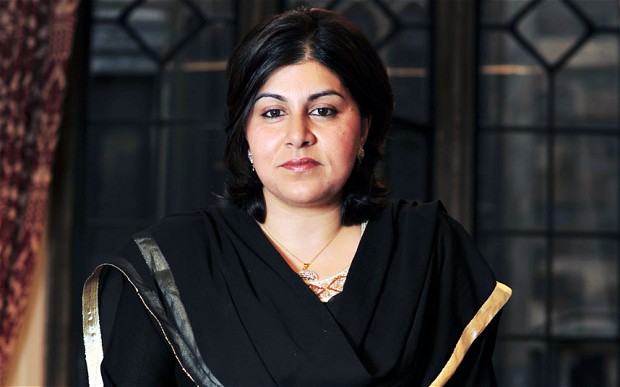 The group fails to acknowledge the fact that people hold genuine and rational reasons to be afraid of Islam.

Brits are afraid of Islam, as the country came under attack FOUR times last year by Radical Islamists with Radical Islam sweeping through hardline Mosques in the country.

The government has also admitted they are linked to the Muslim Brotherhood, which campaigns for a global, Islamist, sharia state, and are banned as a terror group in some countries.

Islam also has critics with a lack of women’s rights and gay rights with leftists refusing to acknowledge this.

The group aim to develop a definition of Islamophobia that can be “widely accepted by Muslim communities, political parties, and the Government”, the document adds. 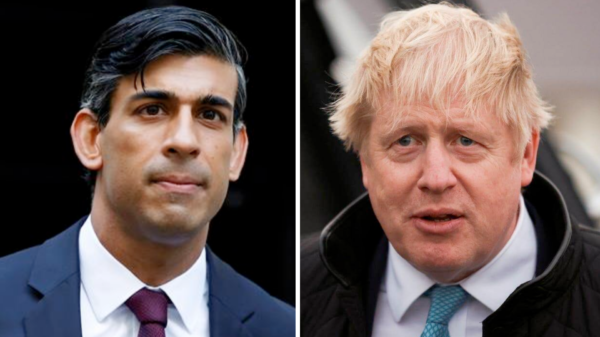