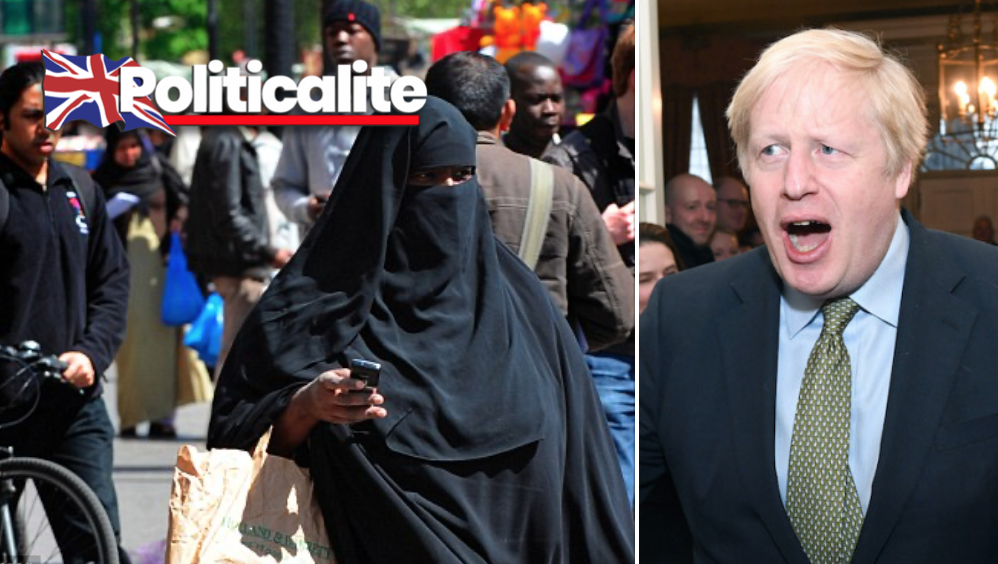 MUSLIMS have “begun to leave the UK after Boris Johnson won the election” according to a British newspaper.

The Metro, a once fairly neutral but increasingly left-biased newspaper distributed for free on public transport throughout Britain claimed that Muslims “have started the process of leaving the UK over fears for their ‘personal safety’ now Boris Johnson is Prime Minister for five years”.

The story was widely shared on social media by those expressing anger at the Conservative landslide victory.

However, the article only actually mentions discussions between the online wing of Metroand two people — neither of whom have actually left the country.

Manzoor Ali, Muslim charity boss who has previously branded Prime Minister Johnson “nothing but a liar, a conman and a racist” who has “lied to this country time and time again”, “offended Muslims”, and “lied to this nation for votes to leave [the European Union]” on social media, told the Metro he is now “scared for [his] personal safety [and] children’s future”.

As the Metro describes it, “his family are in agreement that they should move to ensure their safety” — but it seems there have been no concrete steps towards actually realising that goal.