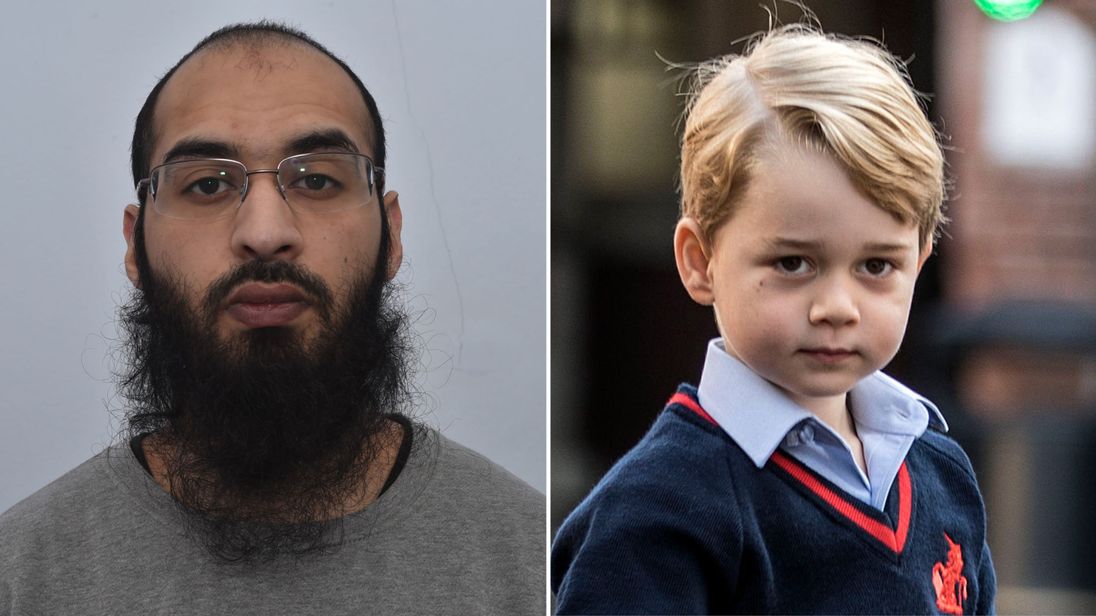 A CRAZED ISIS supporter was locked up for life today following a sinister plot to kill Prince George.

Husnain Rashid used a Telegram chat group in October last year to call on supporters to target the four-year-old prince, who had started at school a month earlier.

Rashid, 32 posted a photograph of the young Prince at St Thomas’s Battersea in southwest London, super-imposed with silhouettes of two masked jihadist fighters, in an encrypted forum he set up. 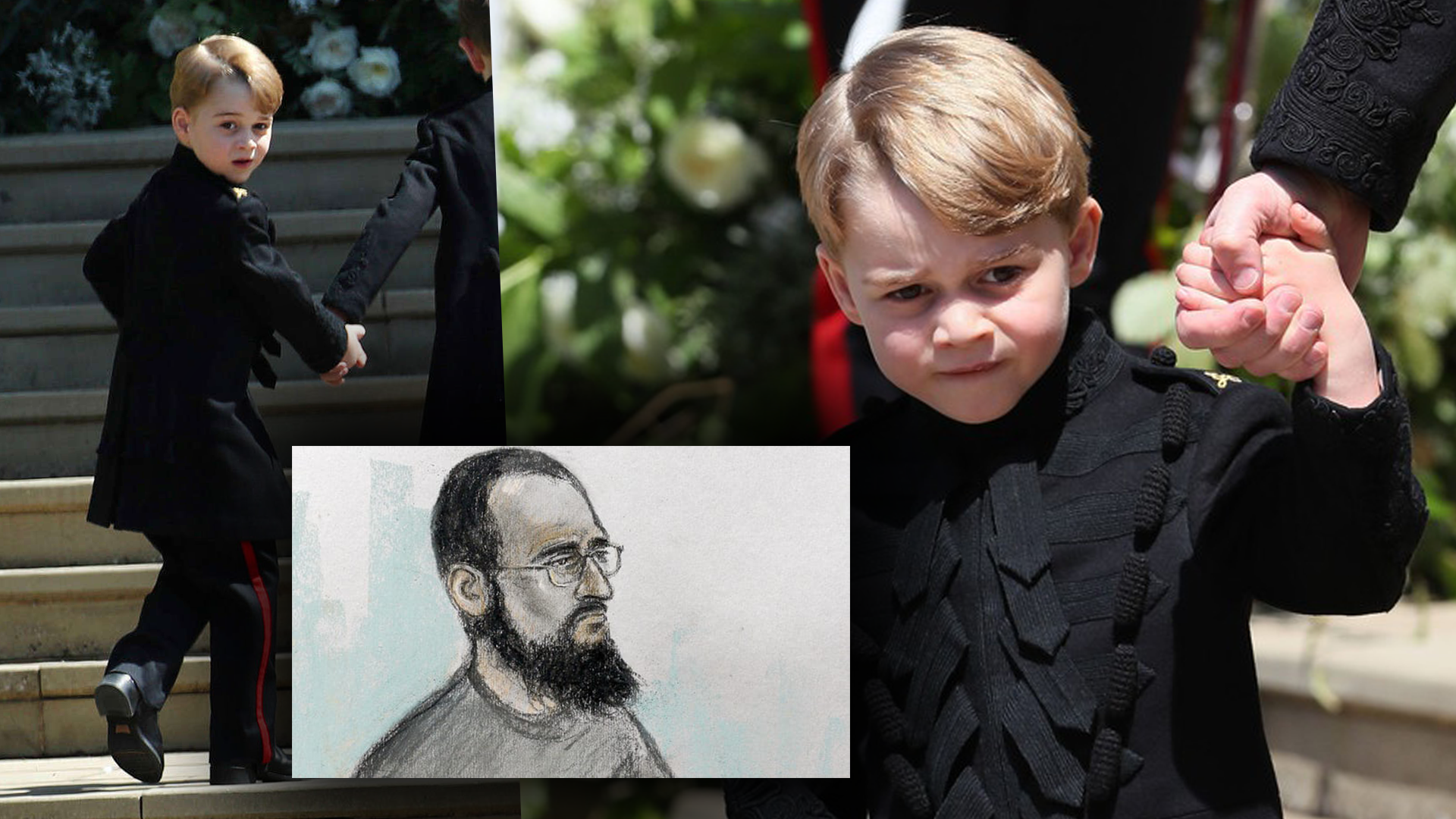 The Islamist fanatic, from Nelson in Lancashire, urged followers to poison ice cream and attack football stadiums, and was even planning his own online magazine offering tips for “lone-wolf attacks”. 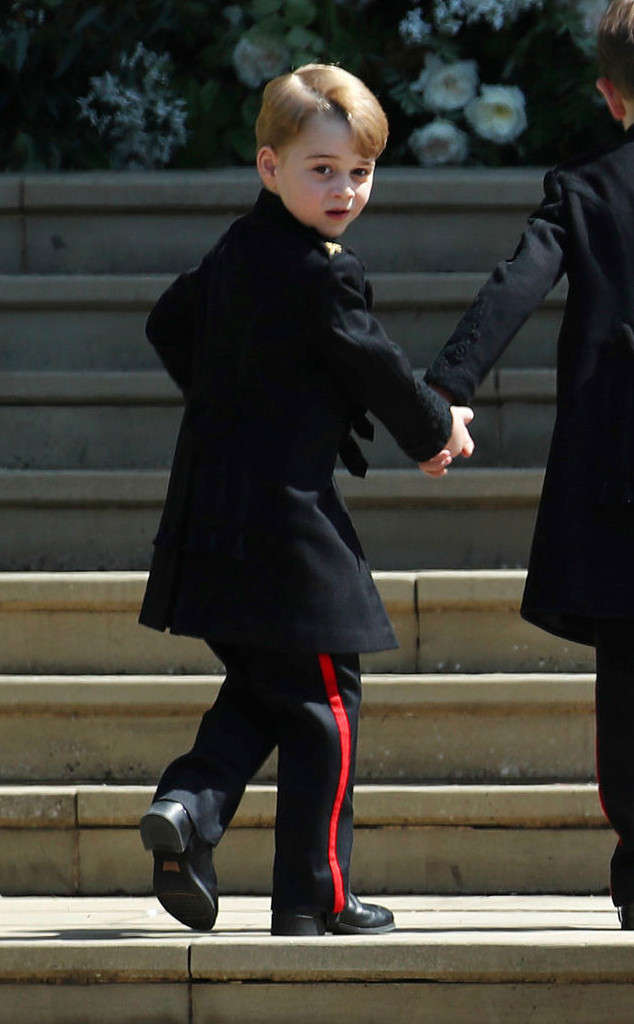 Rashid admitted three counts of engaging in conduct in preparation of terrorist acts and one count of encouraging terrorism.

The court heard that the unemployed web designer was in touch with an IS operative in Syria called “Repunzel” and sent him information about how to make explosives and shoot down aircraft.

He was seeking to get to Syria to join the terrorist group and ran his own “brand” on the Telegram app called the “Lone Mujahid”, which he used to share advice and encourage attacks.

Rashid posted suggestions of which British football stadiums terrorists could strike, following the deadly attack outside Besiktas’s ground in Turkey.

He also posted a map of Sixth Avenue in New York with the message: “New York Halloween Parade. Have you made your preparations? The Countdown begins.”

He prepared acts of terrorism between 28 January 2017 and 23 November 2017 by “messaging individuals he believed to be in ISIS territory, seeking advice about routes to travel to Syria, saving money in order to travel, purchasing equipment, and seeking to obtain tazkiyah (a sponsor), to join ISIS”.

Rashid was arrested at his home in November.

He initially maintained his innocence but changed his plea mid-trial and admitted a string of terror offences in May.