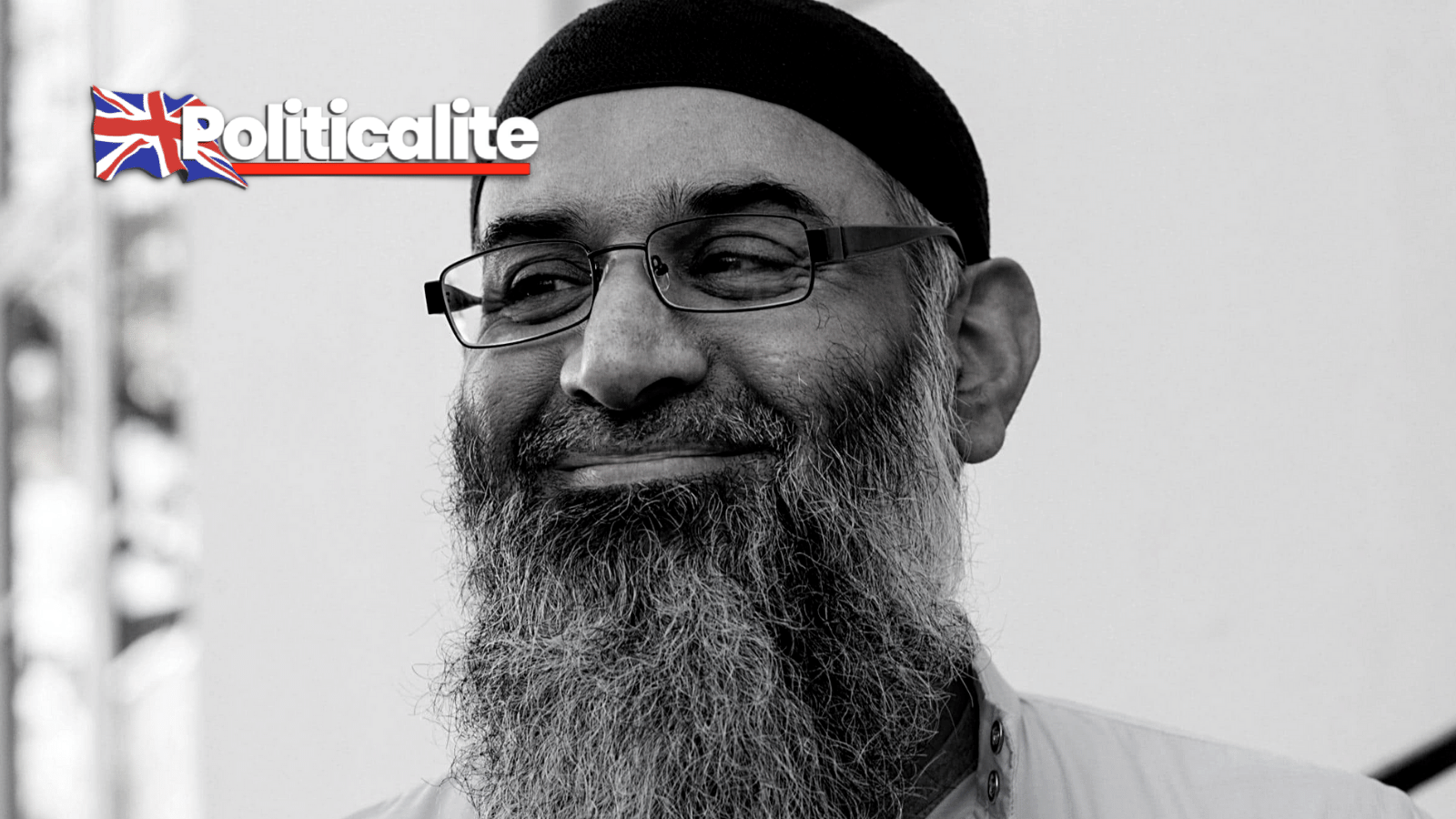 Choudary – who is seen as one of the most dangerous Islamic extremists in Britain, and went to prison in 2016 for supporting Islamic State – will have his ban on public speaking (one of the release conditions once coming out in 2018) lifted in May of this year, according to a new report.

There are concerns that because of this, he will continue to radicalise young Muslims, as he did before being sent to prison, of who included the killers of Lee Rigby and most recently one of the suicide bombers of the 2019 Sri Lanka Easter bombings, which killed 269 people. Others are worried that due to his time in prison, he will have earned so-called ‘street cred’, going to jail for his cause of Islamic extremism.

This is the conclusion of terrorism expert Michael Kenney, of who stated that ‘He is no longer just a talker but has served time for his cause, so he has greater credibility’. Choudary, following his release in 2018, has been living in his family home in Illford, East London, whereby his conditions include a night-time curfew and a ban on using the internet, alongside his soon to be rescinded ban on public speaking.

Choudary’s terrorist activities date back to 1999, after which he then co-founded and was involved in several extremist organisations, including Al-Muhajiroun and Al Ghurabaa, of which have been proscribed for their behaviour.

He was sentenced to five and a half years of prison for violating section 12 of the Terrorism Act 2000, by showing support to groups like Islamic State in 2016, with him being released for six months of probation in 2018. Economic sanctions against Choudary by various members of the international community followed.