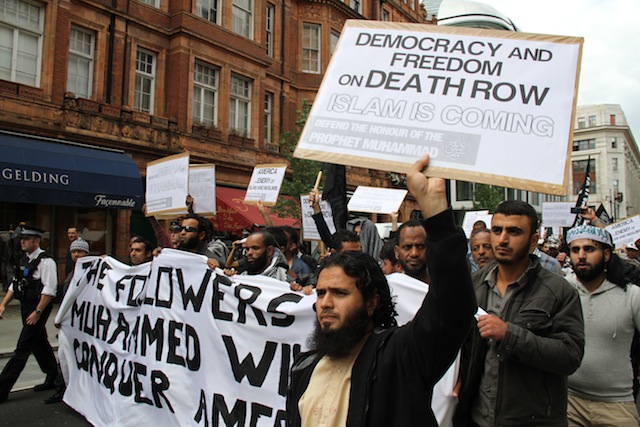 THE MUSLIM Council of Britain once endorsed attacks on British Armed Forces it has emerged.

The news came after the MCB complained to the British Army over soldiers posing with Britain’s right-wing activist Tommy Robinson.

The Guardian reported in 2009 that the group advocated attacks on the Royal Navy if it tried to stop arms for Hamas being smuggled into Gaza. 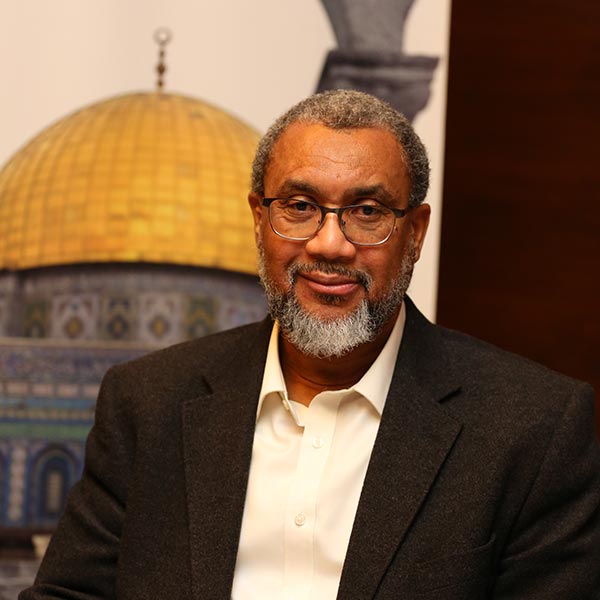 Dr Daud Abdullah the former deputy director-general of the Muslim Council of Britain, faced calls for his resignation in 2009, after it emerged that he was one of 90 Muslim leaders who signed a public declaration in support of Hamas and military action.

Abdullah even led the MCB’s boycott of Holocaust Memorial Day, was a member of the Mosques and Imams National Advisory Board, the body that endorsed the then Labour government.

In January 2009 he briefed the then home secretary, Jacqui Smith, and then communities secretary Hazel Blears.

BY SHARIA’S SIDE: Lloyds Bank SLAMMED over Islamic Bank Account
A WRONG WAY FROM MECCA: Imam discovers Muslims ‘praying in wrong direction’ in Mosque for over 37 years
To Top