REPORT: Shock revelations from review into Muslim Sharia Law in the UK
Advertisement 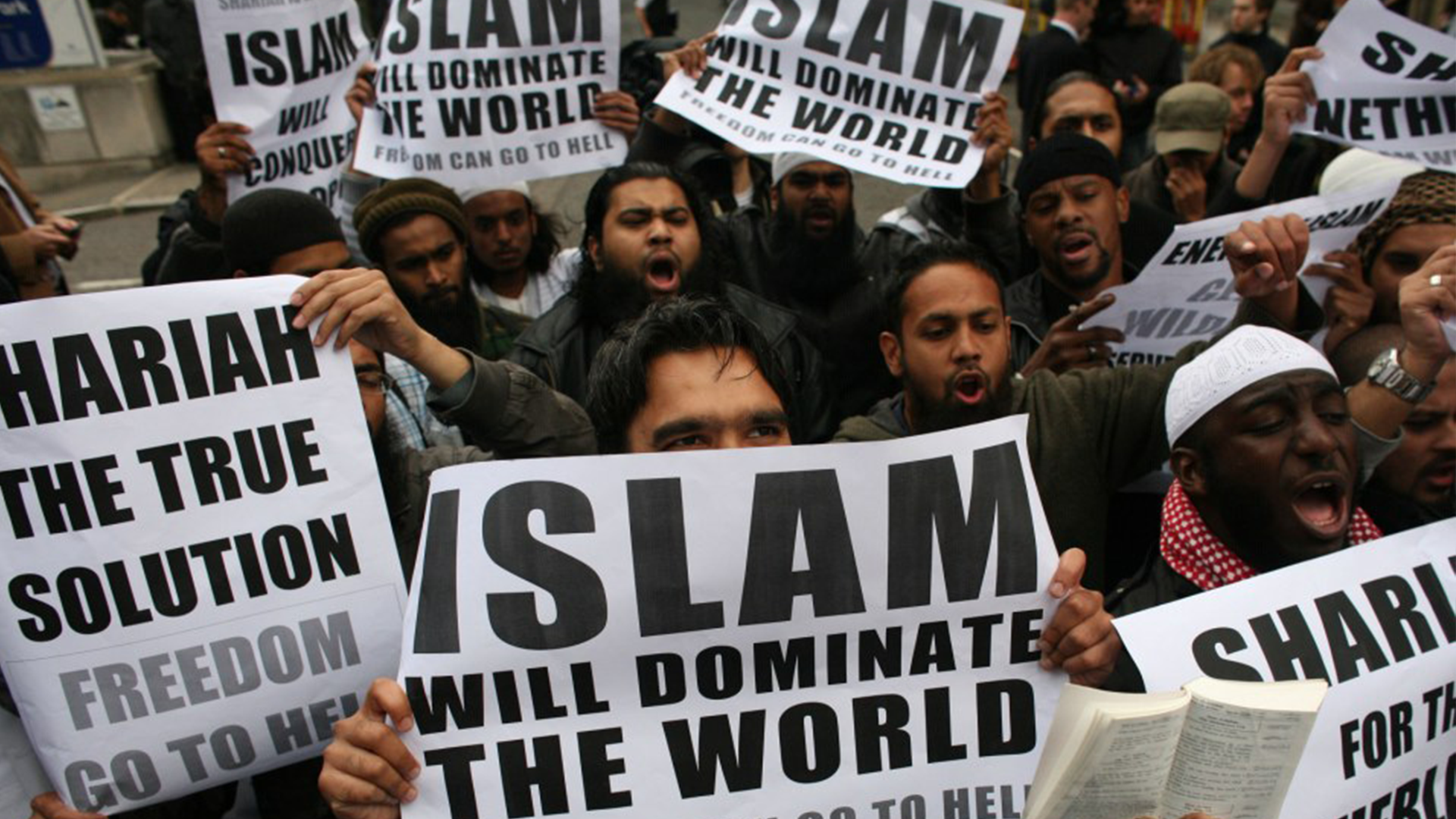 AN independent review of Sharia Law was launched by the Home Office in May 2016 to understand whether Sharia Law was being misused or applied in a way that is incompatible with the law within sharia councils.

The review was launched by the former Home Secretary Theresa May and looked at the ways in which Sharia Law may be being used which may cause harm to communities.

The report revealed that the exact number of sharia councils operating in England and Wales is unknown and said that Academic and anecdotal estimates vary from 30 to 85.

The report said The review has identified 10 councils operating with an online presence and the sharia councils identified by the review were mostly in urban centres with significant Muslim populations, such as London, Birmingham, Bradford and Dewsbury.

But most disturbingly, the review panel DID NOT observe first hand either the councils’ process for obtaining information from the individuals seeking their assistance or the decision-making process used by the councils.

And the report encouraged sharia councils to adopt a system of uniform “self-regulation.”

The report also confirmed that men had the upper hand and there was no equality in Sharia councils “Men seeking an Islamic divorce have the option of ‘talaq’, a form of unilateral divorce that they can issue themselves. Women do not have this option, unless inserted as a term in the marriage contract (which varies from school to school) and therefore have to seek a ‘khula’ or ‘faskh’ from a sharia council.”

The most well-established sharia councils in England and Wales have been in existence since the 1980s.

The report confirmed that the number of sharia courts in England and Wales had increased in the last 10 years.

The report also criticised several factors in Sharia Law such as:

The report revealed that Muslim Women were also being asked to “make concessions to their husbands in order to secure a divorce even though men are never asked to make similar concessions.”

There were some positive revelations from the report that included Sharia courts reporting violence and child protection issues to the police.

Women who were unable to pay fees were able to have them lowered and in some cases, no payment was taken and the report claimed that in most cases where a woman was seeking the divorce, a divorce was granted.

The Home Office said the recommendation on regulation, which was not unanimously supported by the review panel, would not be taken forward.

A Home Office spokesman said: “Sharia law has no jurisdiction in the UK and we would not facilitate or endorse regulation, which could present councils as an alternative to UK laws.

“In Britain, we have a long tradition of freedom of worship and religious tolerance, where many people of different faiths follow religious codes and practices and benefit from their guidance.

“The Government has no intention of changing this position.

“We will consider carefully the review’s findings and its remaining recommendations.”

Extremists are using Faith Schools to “indoctrinate” youth according to Ofsted