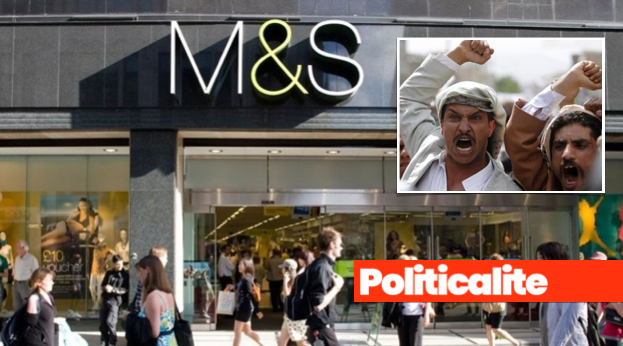 MUSLIMS have called for a boycott of British retailer Marks and Sparks after they claimed its toilet rolls had the word ‘Allah’ printed onto it. 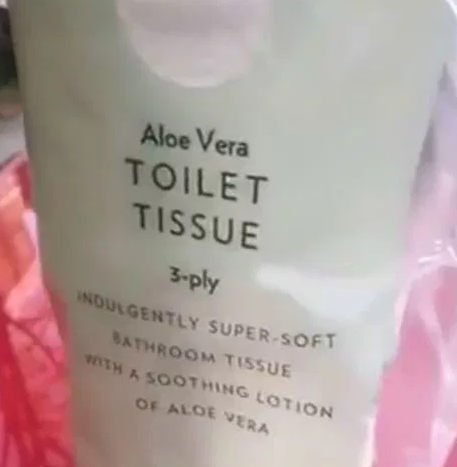 The video featured an unidentified man telling ‘brothers and sisters’ not to buy the product because ‘every toilet tissue has the name of Allah on it’. 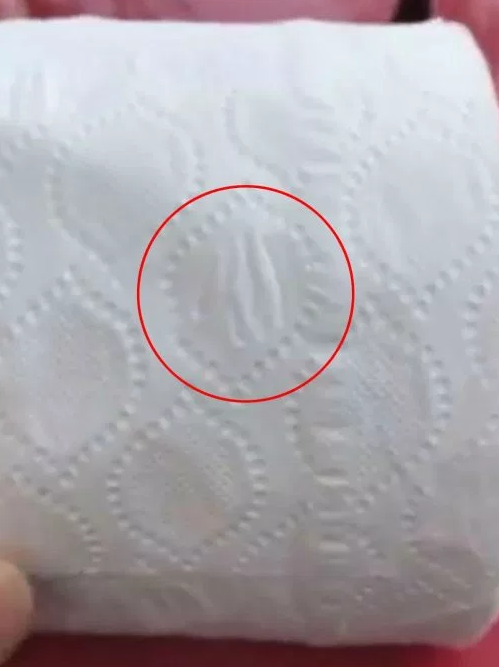 Marks and Spencer denied the claims and said in a statement on Twitter that the pattern is ‘categorically of an aloe vera leaf’.

A petition calling for Marks and Sparks to change the ‘offensive’ pattern has gained more than 1,000 signatures.

Musa Ahmed, who made the petition on change.org, said the toilet paper was ‘deliberately insulting our religion’

Parts of this article courtesy of Metro UK – Read More