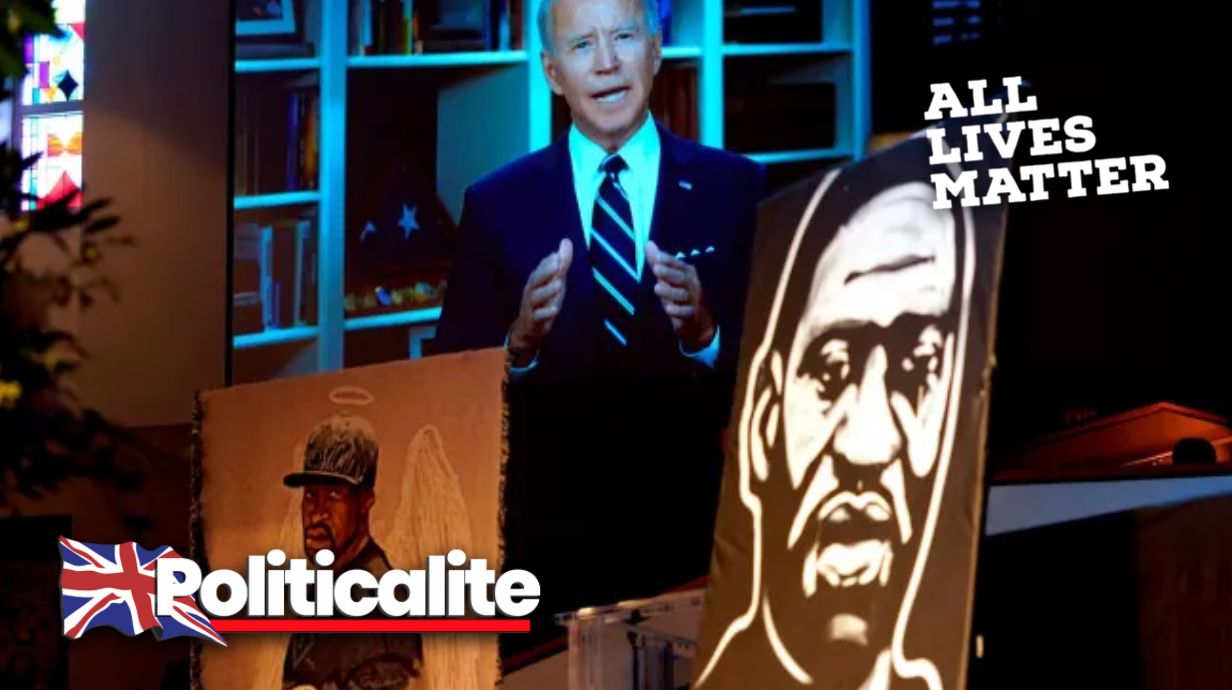 BLACK Lives Matter’s ‘Defund The Police’ campaign donations have gone to organisations to help elect Joe Biden as President, it has been claimed.

The National Pulse reported that “donations go to ‘Act Blue’, The ‘Biden For President’ Campaign’s Top Source of Donations”.

“While the Biden campaign insists it doesn’t support efforts to defund the police, it may happily profit from Black Lives Matter (BLM) efforts, and is complicit in taking money from an organization partnered with those spearheading the dangerous policy that has already taken root in Minneapolis, New York, and Los Angeles.”