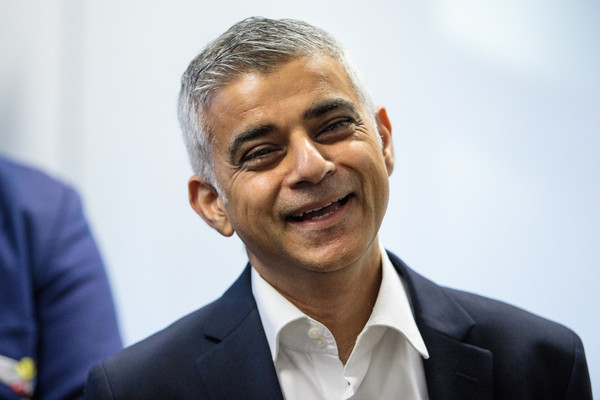 LOONY London Mayor Sadiq Khan has called on Wikipedia to close their ‘gender page gap’ … whatever that is.

The Mayor made sure to have his priorities in check with his latest fashionable cause, it’s not like there is a major crime problem in the city he’s supposed to be governing.

The so-called right-wing Telegraph newspaper gave Failing Khan a platform to virtue signal about a non-issue in an exclusive piece.

He called for an “edit-a-thon” to address the gender imbalance on the popular online encyclopedia. He said just 17 percent of Wikipedia biographies are about women.

“That’s why, during this year’s London Tech Week, which starts today, I have set up an ‘Edit-a-thon’ at Bloomberg’s office in the capital to try and help redress the balance,” Mr. Khan wrote.

“Schoolgirls from across the city will be joining forces with Wikipedia’s experts and women in the tech industry to create a surge in new pages about women, and to add more detail to existing ones,” he continued.

“These are all issues we must address if we are to see a shift in the number of pages about fascinating women, past and present, that the site so sorely lacks,” Mr. Khan wrote.

Many on Twitter hit back at Mr Khan, here are the best responses.

PURPLE COUNTER-CULTURE: How UKIP became the political home of the young revolutionaries