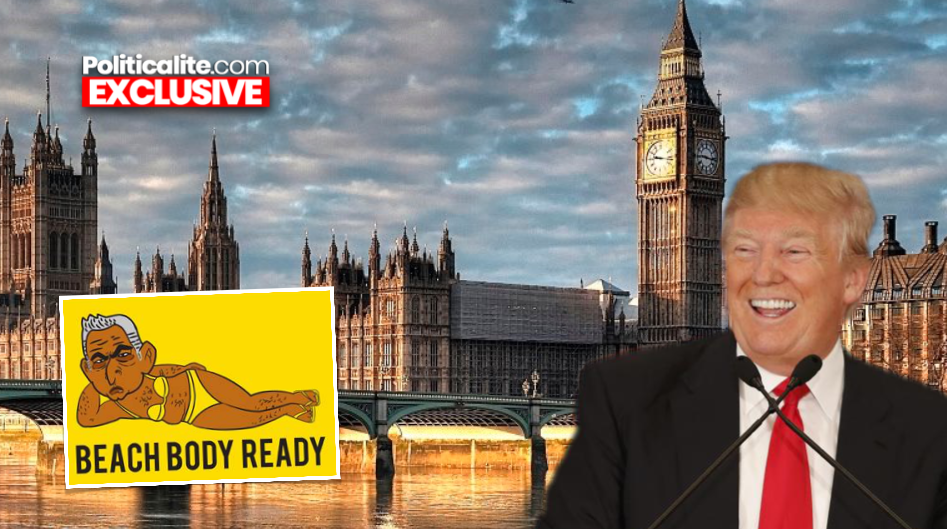 SADIQ Khan will ‘fly’ over London wearing a BIKINI in response to his authorisation of the baby Trump blimp during Donald Trump’s state visit last month.

According to sources, the event will be held on Saturday, September 1 between 9:30 AM – 12:30 PM and has been organised by the campaign group ‘Make London Safe Again.’

Make London Safe Again exclusively told Politicalite: “It’s had pretty heavy restriction conditions placed on it, we had about 15/20 speakers (victims of crime & anti-crime organisations) but we’ve been told we’re not allowed a stage.”

They added: “We’re not allowed a band, stalls or a microphone over 100 Watts and we’re not even allowed to give out free bottled soft drinks!”

Yanny Bruare set up a GoFund me to raise money for a Sadiq Khan balloon.

Yanny said: “In light of the Donald Trump ‘Baby Trump’ balloon being allowed to fly over London during his visit to the U.K., let’s get a ‘baby Khan’ one and see if FREE SPEECH applies to all and whether or not Mr Khan and the London assembly will also approve this. 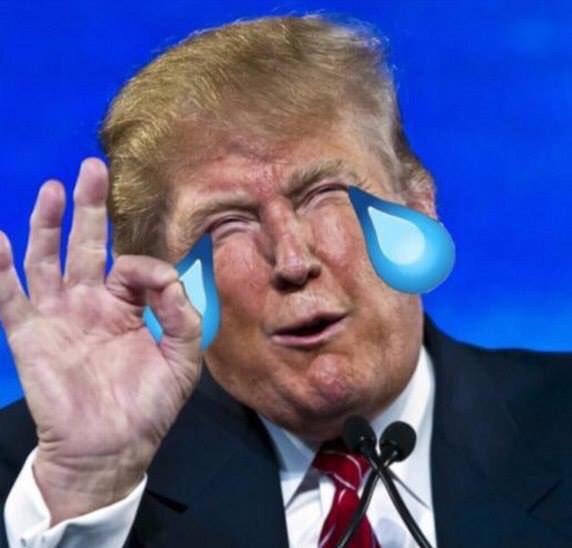 “Under Sadiq Khan, we have seen crime skyrocket to unprecedented levels. People in London don’t feel safe and they aren’t safe, 81 murders this year alone! Khan Out.

Any surplus money raised/any unneeded money for the project will be donated to a charitable cause to be decided by the majority of you.

Of course, transparency of all money will be available.”