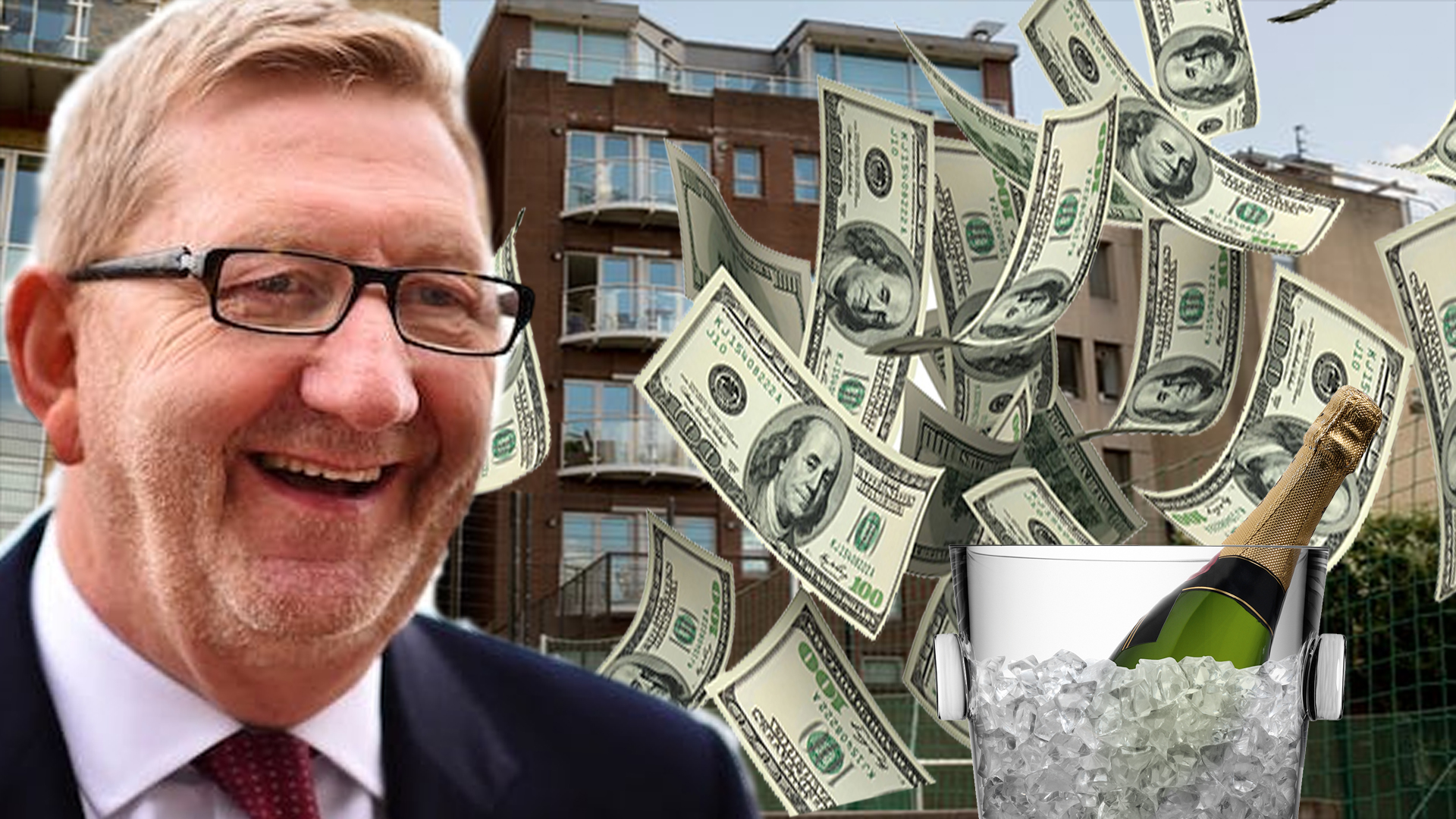 Unite the union LOANED more than £400,000 towards the purchase of a £700,000 central London flat for its pampered leader, RED Len McCluskey – according to Land Registry documents.

McCluskey, who has been described as the man who pulls Jeremy Corbyn’s strings – became the owner of the two-bedroom apartment near Borough market just south of the river Thames in February this year.

Unite put forward 60% of the cost of the flat – amounting to £417,000 – after signing an agreement with McCluskey. 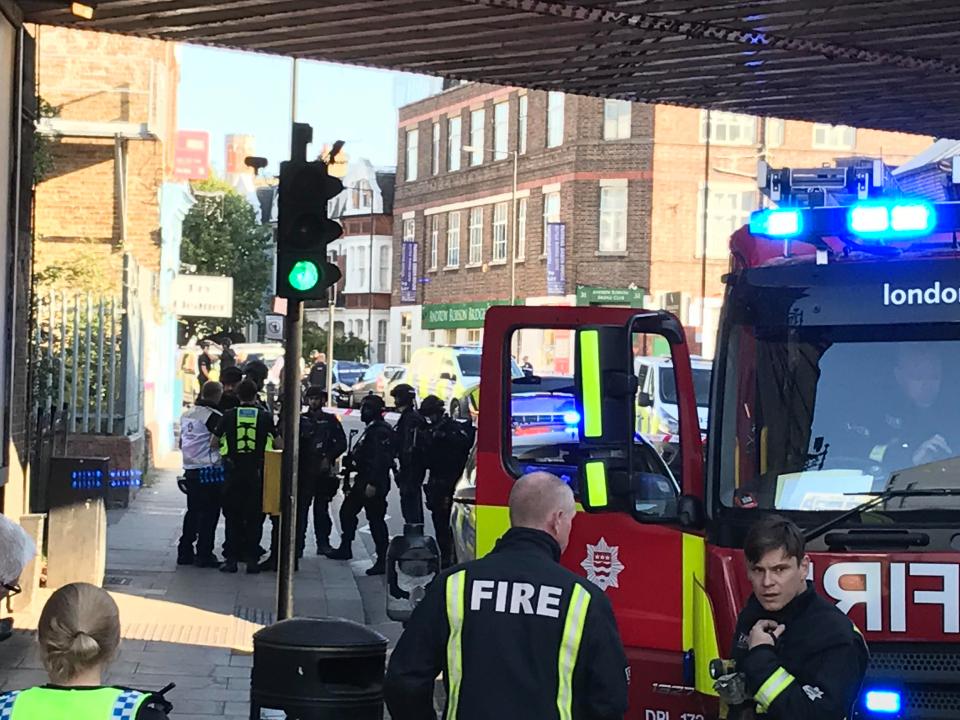 The disclosure comes at a time when many of Unite’s members are struggling. One union insider said there would be “much dissent” over the arrangement.

McCluskey has threatened to BREAK THE LAW over the government’s failure to scrap the public sector pay cap for all workers, even though sources claim that Number 10 is working on finding a solution that is both economical to the Treasury and better for public sector workers.

Red Len, whose union is Labour’s biggest paymaster, said he was ready to DEFY the law in pursuit of a fair pay rise for public sector workers.

“In terms of the concept of a coordinated public service workers’ action, yes I think that’s very likely and very much on the cards. If the government has pushed us outside the law, they will have to stand the consequences,” he said.

He also compared himself to Nelson Mandela and Mahatma Gandhi.

“Anyone who is prepared to do so would be following in the footsteps of Nelson Mandela, Mahatma Gandhi and the suffragettes.”

Following the introduction of trade union legislation which requires a 50% ballot turnout, the need to always act inside the law has been removed from the union’s rule book, he said.

TAKING THE BISCUIT: Jeremy Corbyn OFFENDS Catholics by taking communion – despite being a non-believer