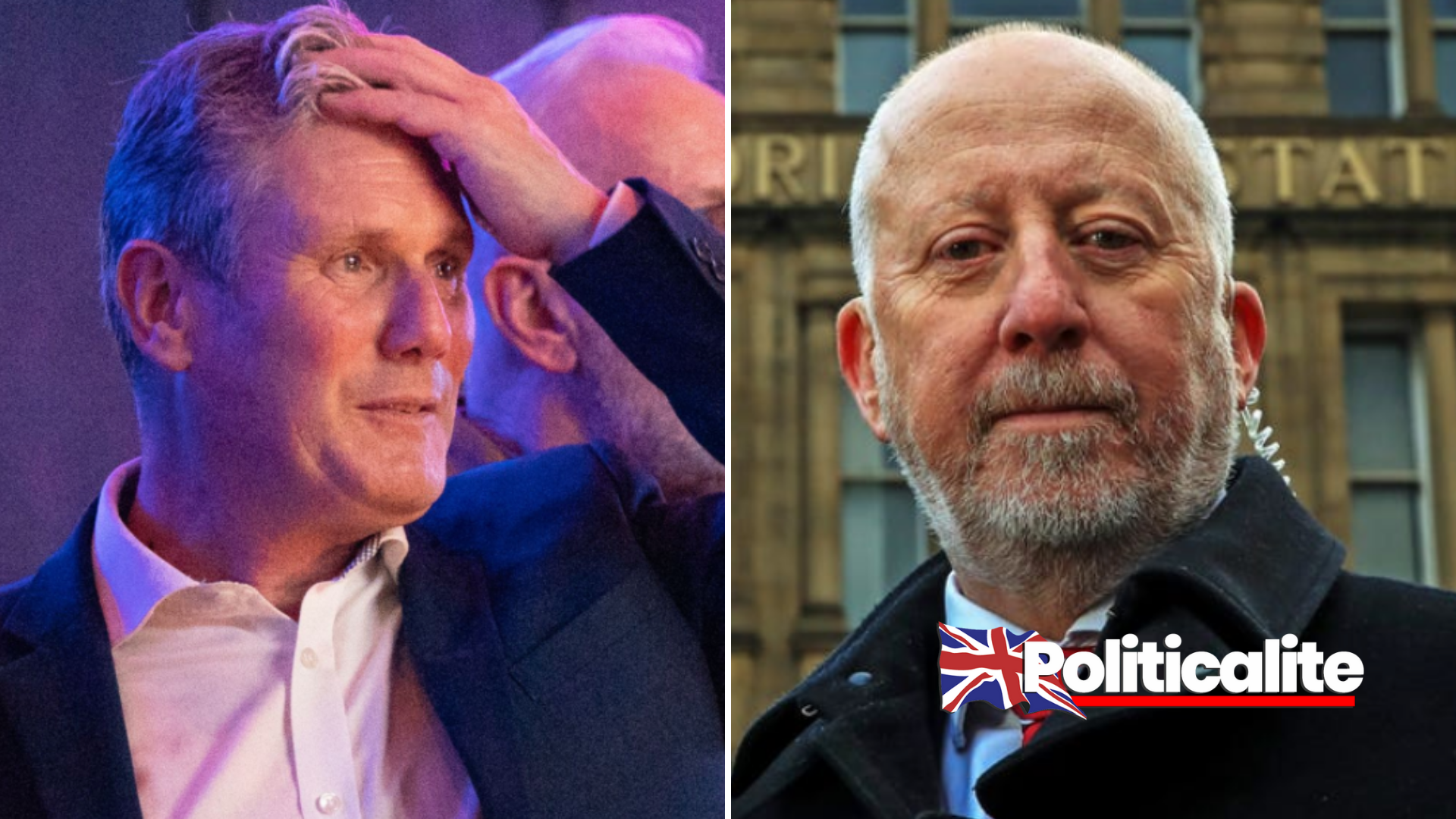 LABOUR’s Shadow Secretary of State for Employment, Rights and Protections has resigned with a letter on the leadership of Starmer.

At just past 17:00, it was announced that an already chaotic labour conference had gotten worse – a shadow cabinet resignation.

“After eighteen months of your leadership, our movement is more divided than ever and the pledges you made to the membership are not being honoured” writes Andy McDonald in his damning letter against Sir Keir.

Those on the right of the Labour Party are welcoming this resignation with McDonald being the last corbynite within the Shadow Cabinet.

Responding to news of the resignation, Starmer said: “I want to thank Andy for his service in the Shadow Cabinet. Labour’s comprehensive New Deal for Working People shows the scale of our ambition and where our priorities lie. My focus and that of the whole party is on winning the next general election.”

“If Keir is losing people like Andy McDonald, then he’s in some trouble. Andy is a lovely man, he’s not given to histrionics. This is a big blow to Keir.” said the former Leader of Unite.

Starmer, who is on the third day of the Labour Conference, wanted his message to be unity of the party, the resignation of a member of his team is on the contraty.

The resignation comes after it was announced that former Labour MP Louise Ellman had rejoined the party – this could be a sign of the shift Starmer seeks to go, more to the right than the left of the party would like.

No replacement has been announced for McDonald – it is unclear if the role will be filled given Sir Keir’s desire to keep the Shadow Cabinet small and there obviously being no Employment Secretary to shadow.