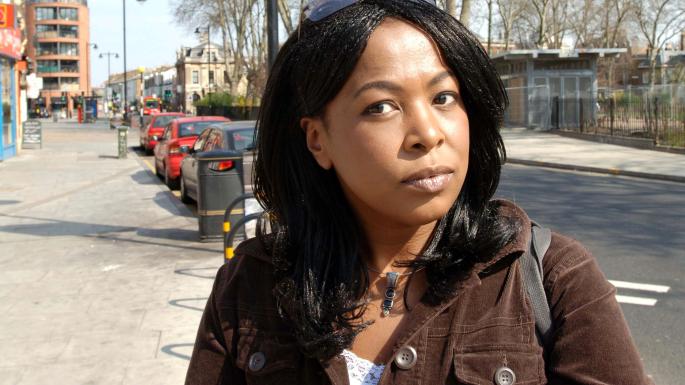 A LABOUR candidate for Parliament suggested that the Manchester Bombing was fake and accused the media of a conspiracy.

Mandy Richards, who is the Labour’s candidate for Parliament in MP for Worcester said Richards tweeted: “can news agencies, police or anyone else for that matter explain why still no image/footage of physical damage at Manchester arena?”

She described the murder of Jo Cox as an “incident conveniently bereft of evidence” and said a video of the Westminster terror attack was faked and dishonestly edited.

She suggested a scene from the movie Inception shows the state is using “dream manipulation to induce behaviour in military or potential terror attackers”.

The nutter is even BANNED from bringing court cases without a judge’s approval after she made a string of disturbing claims against MI5, the police and Royal Mail and Thames Water.

Richards accused the organisations of putting her under surveillance, tampering with her car, bicycle and mail, breaking into her home and failing to stop alleged attempts to poison her.

As a result of her claims, she was placed under a civil restraint by the High Court.

Richards stood as a Labour candidate in the 2016 London assembly election and lost, after which she immediately brought a High Court action challenging the result.

She blamed her loss on a conspiracy between the returning officer and Labour centrist group Progress.