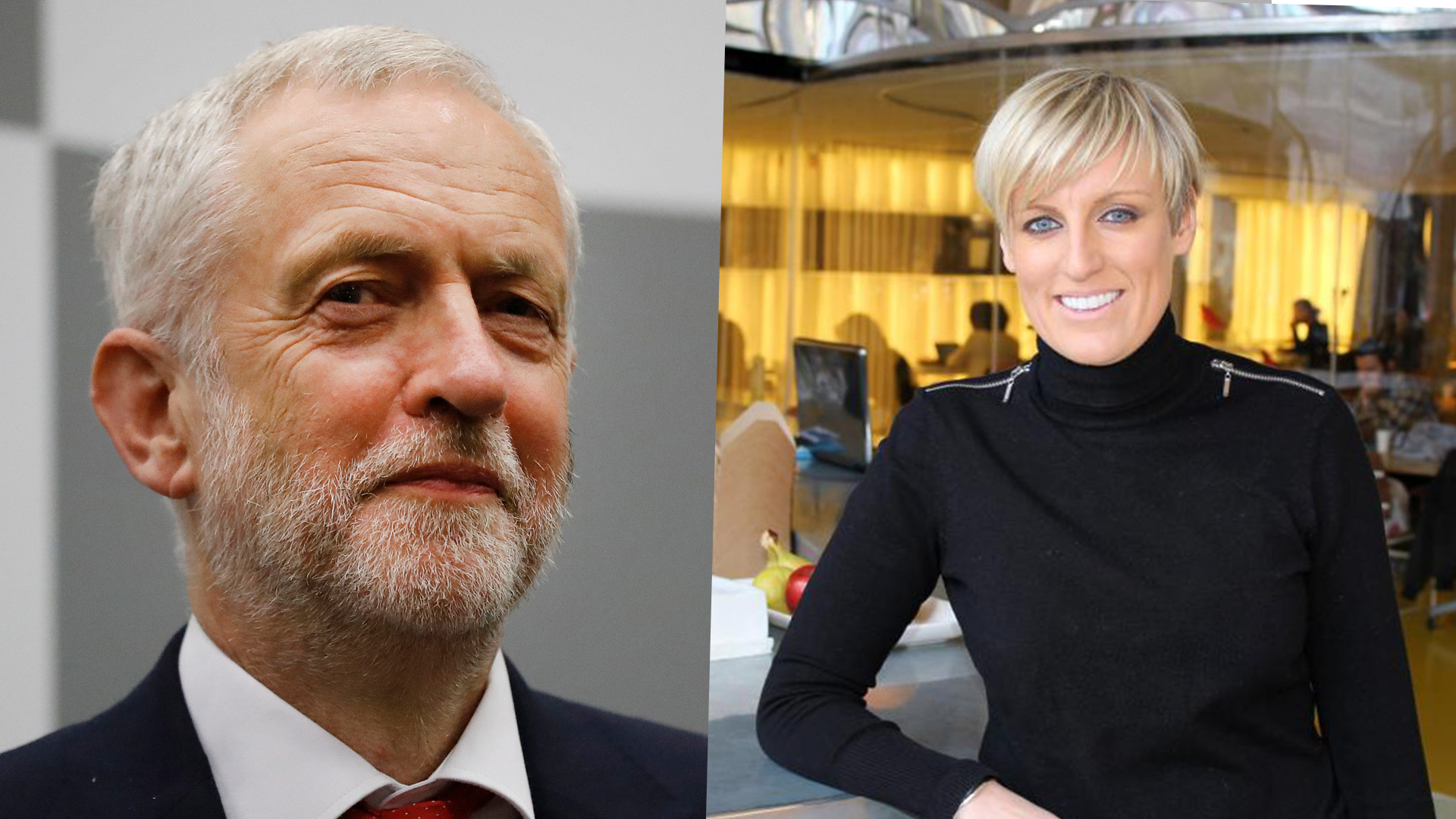 After four days of silence regarding Corbyn’s links to a Czechoslovakian Spy, an employee from the corporation that is supposed to be ‘Impartial’ cut off Channel 4’s Siobhan Kennedy when she attempted to ask Jeremy Corbyn a question at the EEF Insights conference in London yesterday.

McGovern is heard at the end of the clip posted on Twitter.

Corbynista’s accused Channel 4 of wanting to ask a question that wasn’t related to the conference, but Channel 4’s Political reporter Micheal Crick said that Siobhan was going to ask a business related question and asked when Mr Corbyn “will hold a proper press conference.”

Mr Crick accused Theresa May and Jeremy Corbyn of being “frightened of Media scrutiny” and accused McGovern of “Collaborating” with Mr Corbyn to “get away with scrutiny.”