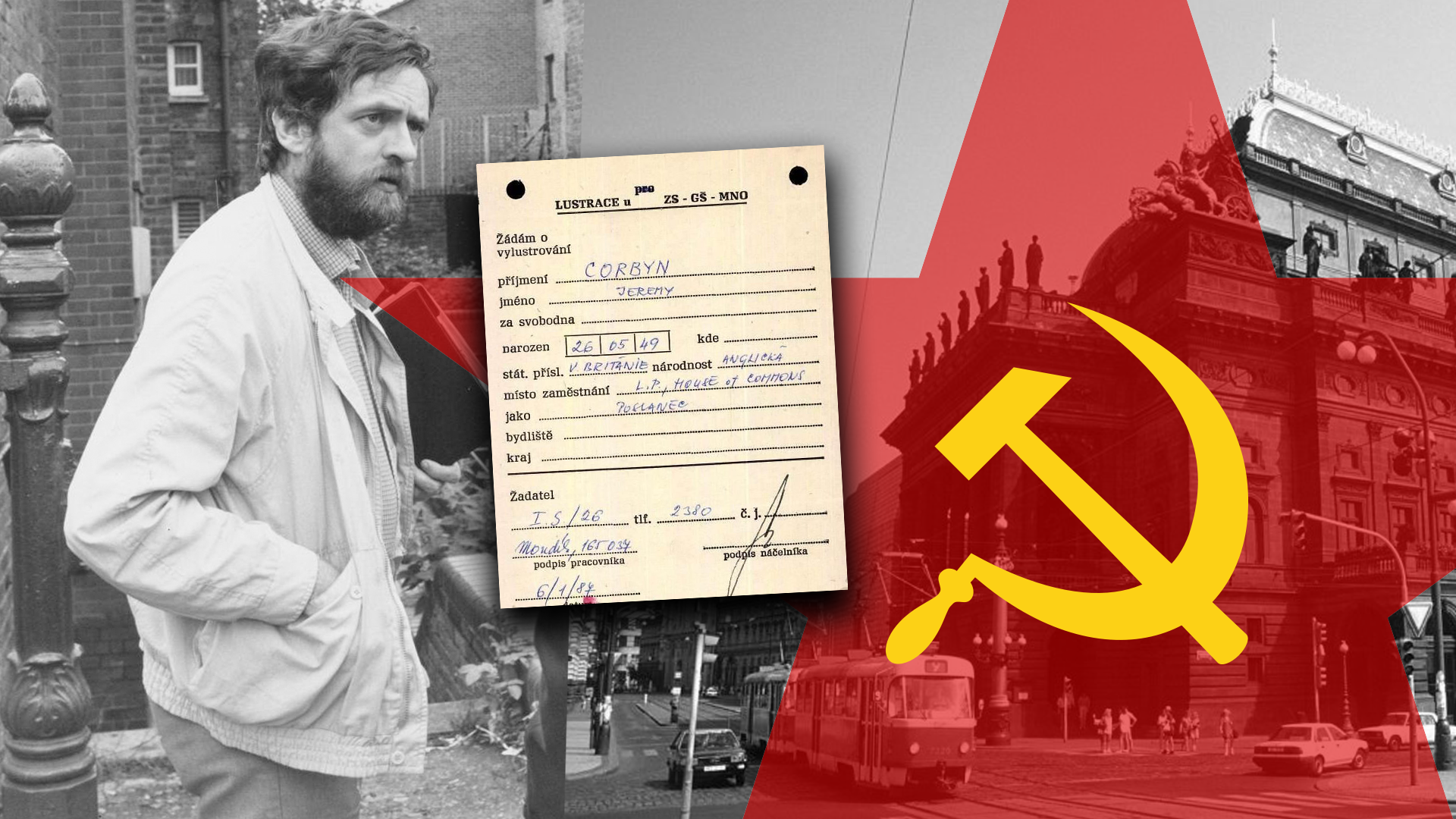 LABOUR leader Jeremy Corbyn met with a communist spy at the height of the Cold War and passed on information according to an exclusive scoop in The Sun.

Mr Corbyn warned the Soviets of a clampdown by British intelligence, according to the secret files obtained by The Sun.

The Soviet-backed spies had a simple code-word for their new-found comrade Jeremy Corbyn, “COB.”

According to files, he passed on material about the arrest of an East German and was allegedly put on a list of Czechoslovakian state security team’s agents and sources. 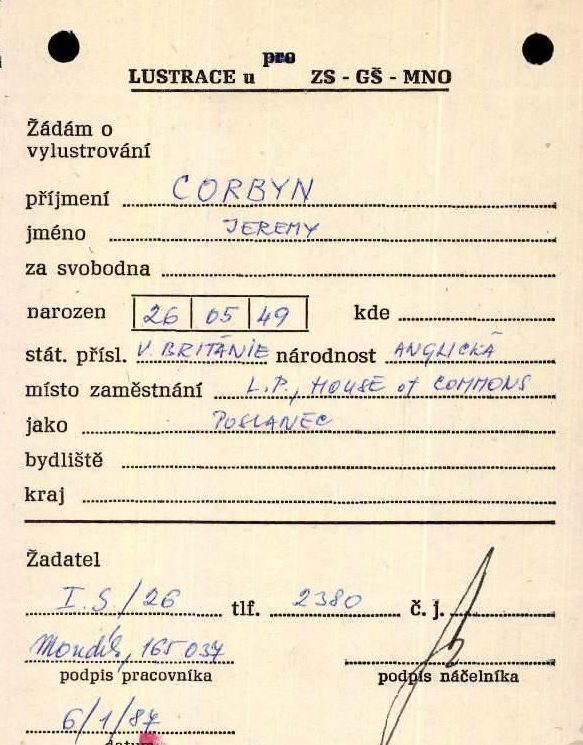 Tory Malcolm Rifkind, a former chair of Parliament’s Intelligence and Security Committee, said: “If these documents are genuine, which they appear to be, then there is a serious case for Mr Corbyn to answer.”

A spokesman for Mr Corbyn said: “The claim that he was an agent, asset or informer for any intelligence agency is entirely false and a ridiculous smear.” 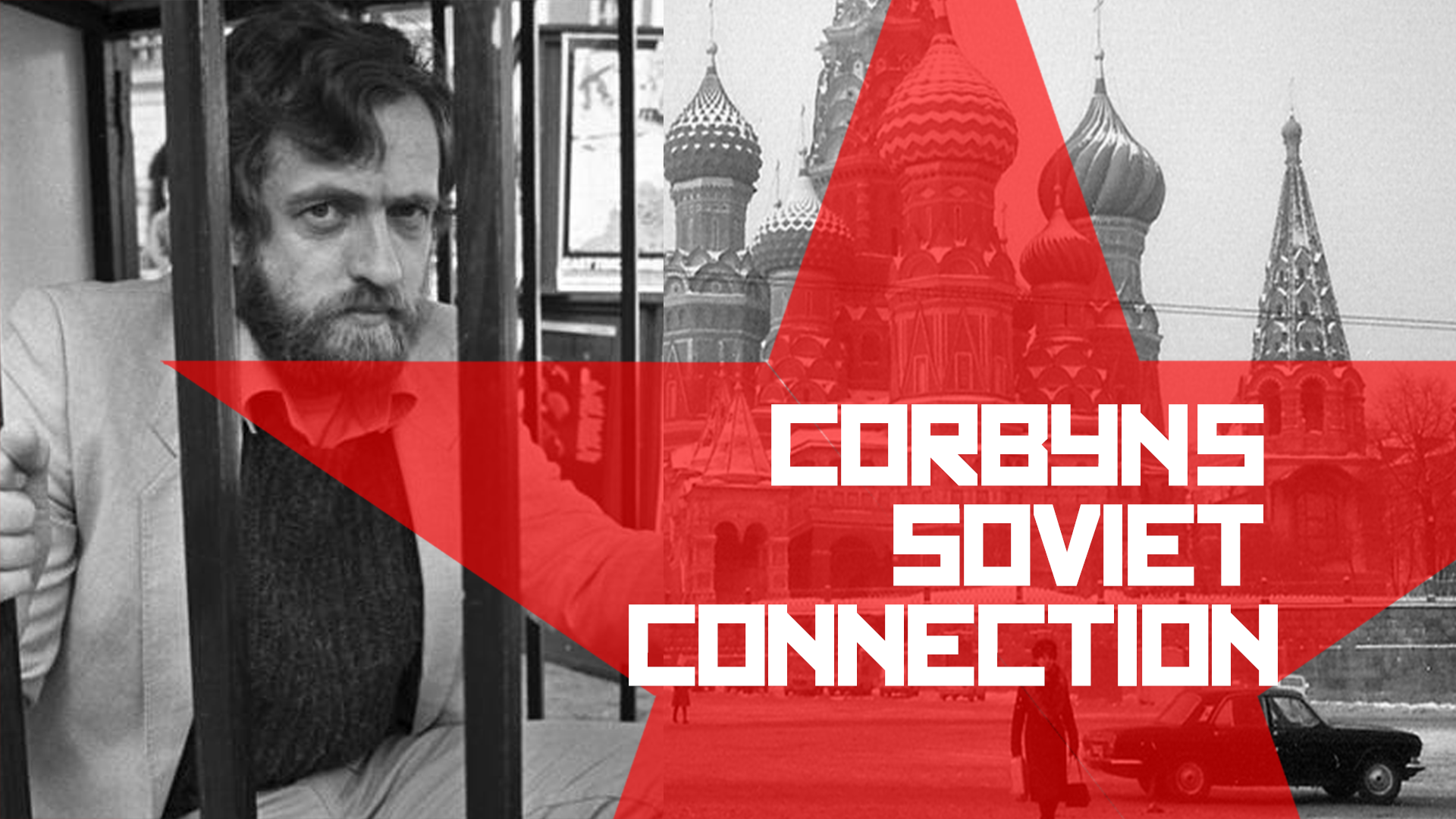