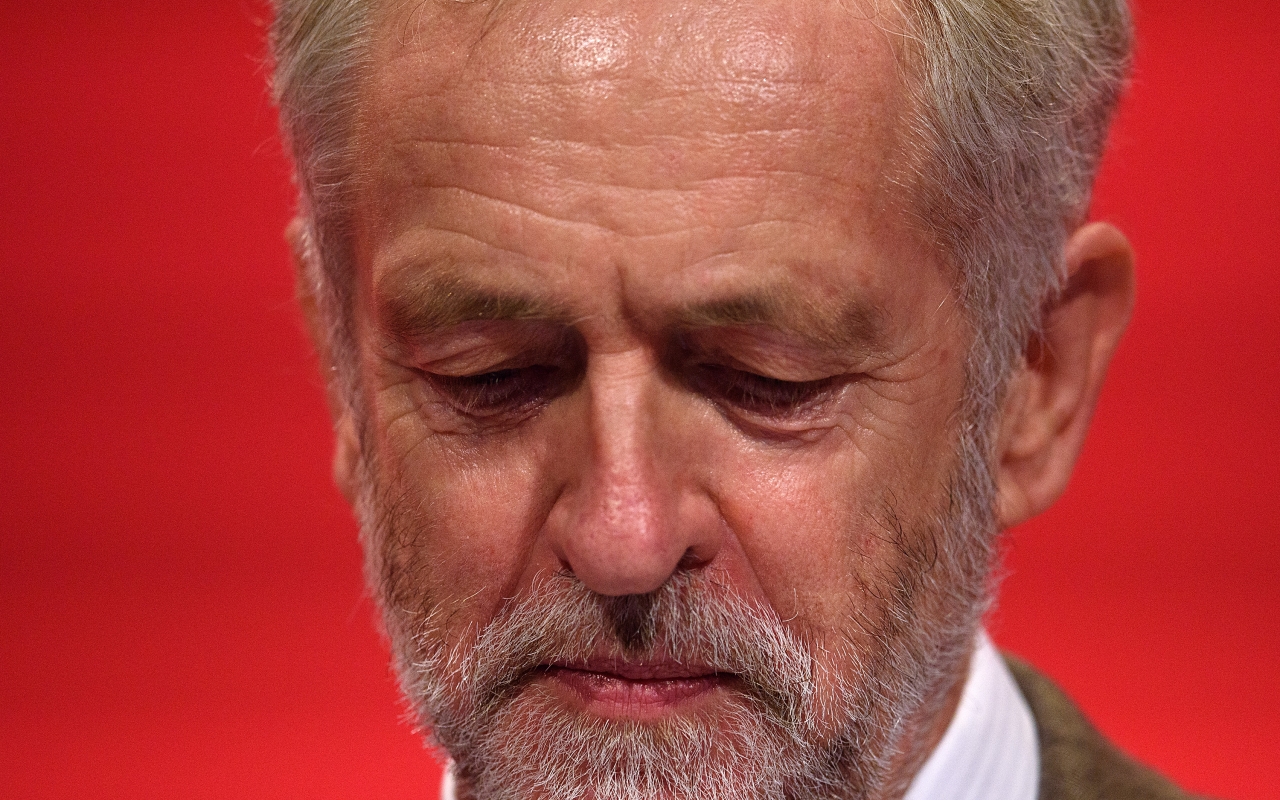 The plans would include lowering the threshold of support that potential leaders need to run for party leader from 15pc to 10pc.

The sweeping reforms would mean far-left candidates like Corbyn would find it easier to run for Labour’s top job.

The party’s National Executive Committee (NEC) will vote on proposals at their party conference.

Richard Angell who is director of the centrist group Progress, said:

“This package is all about marginalising Labour MPs in the Labour movement. Reducing the importance of MPs is the worst way of convincing the public they should elect more of them to bring about a future Labour government.”

More proposals could include up to five new seats on the NEC for trade unions and party members. all changes will be discussed at the upcoming Labour Party conference in Brighton.

Jeremy Corbyn tried to use the Manchester Bombing for political capital during the General Election
YOU KHAN’T SPEAK: Corbyn tries to BAN Sadiq Khan from speaking at Party Conference
To Top