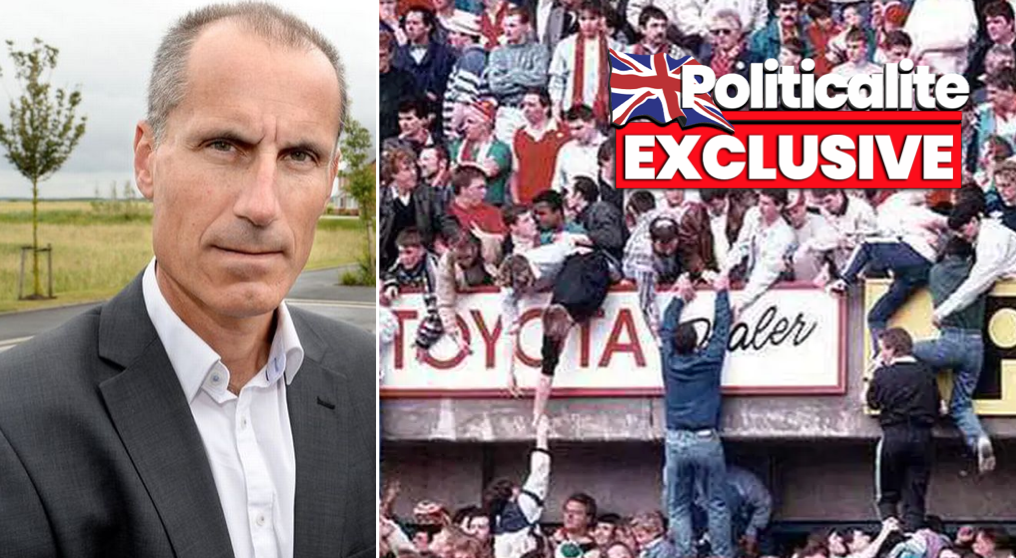 A LABOUR MP who bizarrely and insensitively made a public comparison between the government’s handling of the Coronavirus pandemic and the Hillsborough tragedy, has since panicked and deleted his comments, Politicalite can reveal.

Bill Esterson, Member of Parliament for Merseyside’s Sefton Central, came under fire from social media users and his own Liverpudlian constituents after making a public comment in response to a tweet by John McDonnell in which the far-left former Shadow Chancellor criticized the Government’s approach to providing NHS staff with PPE.

This is more than worrying. It smacks of the establishment closing ranks. There can be no whitewash of the failure of the government to provide frontline staff with the adequate and timely protection needed. https://t.co/tKmogDeHVI 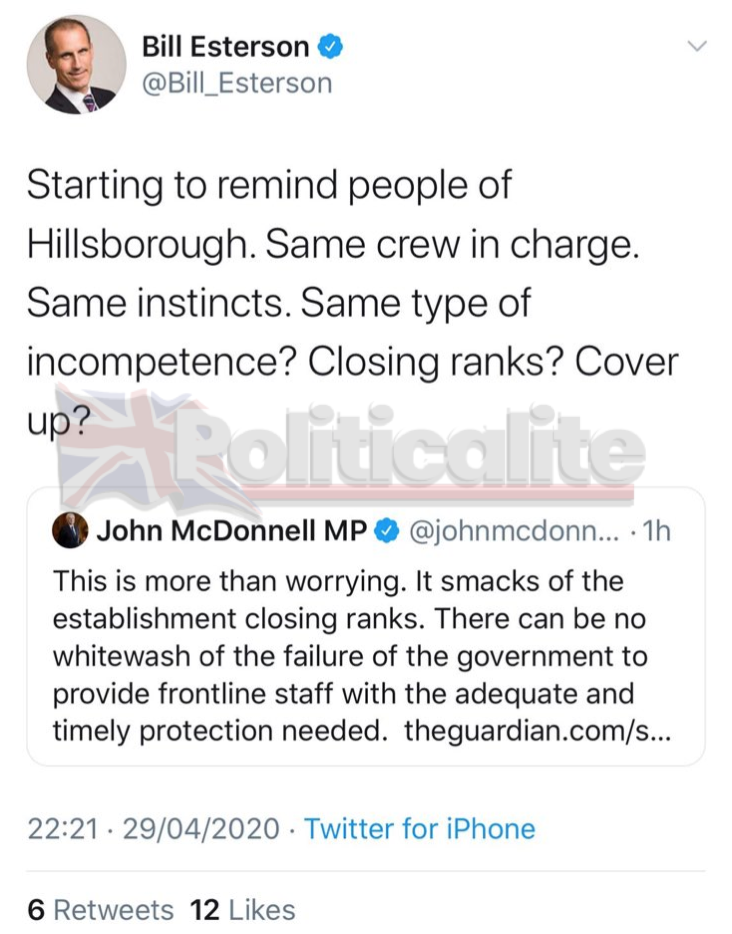 The Hillsborough disaster took place on the 15th of April, 1989 during an FA Cup semi-final at Hillsborough Stadium, the home ground of Sheffield Wednesday. During the disaster, 96 Liverpool fans were killed and another 766 were injured in a deadly crush after the central pens at the Leppings Lane end became overcrowded.

Esterson has since panicked and deleted his post after a wave of anger from his own constituents – Liverpudlians still understandably upset and embittered by serious police failings and shameful media coverage of the infamous tragedy.

“How can he dare to compare this virus and how Boris is dealing with it to such a terrible tragedy” said one angered Merseyside resident. “Who does he think he is? Coronavirus isn’t anything like that tragedy. The two are completely different things. He should be ashamed of himself”.

Esterston has so far failed to issue an apology to his constituents for making the outrageous and heartless remark.

ANOTHER ONE! Labour Councillor CHARGED With Postal Vote Fraud Amid “Substantial Evidence”