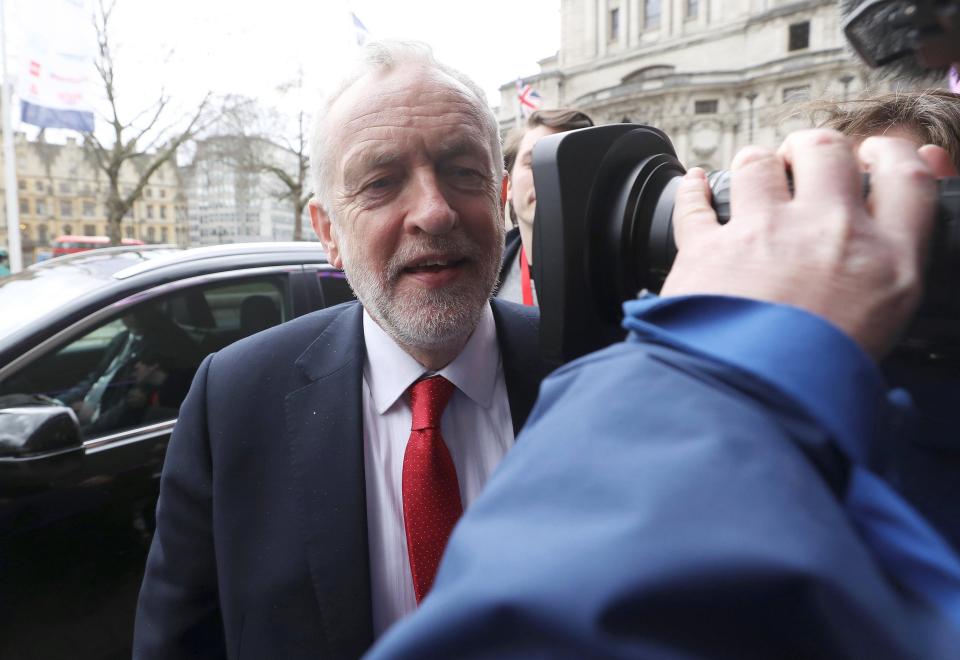 WANNABE Tinpot dictator Jeremy Corbyn has threatened Britain’s Free press after the media exposed his ties to a Czechoslovakian spymaster.

Comrade Corbyn refused to answer questions about the claims and posted a video on social media and said “He’s got news” for the Press. 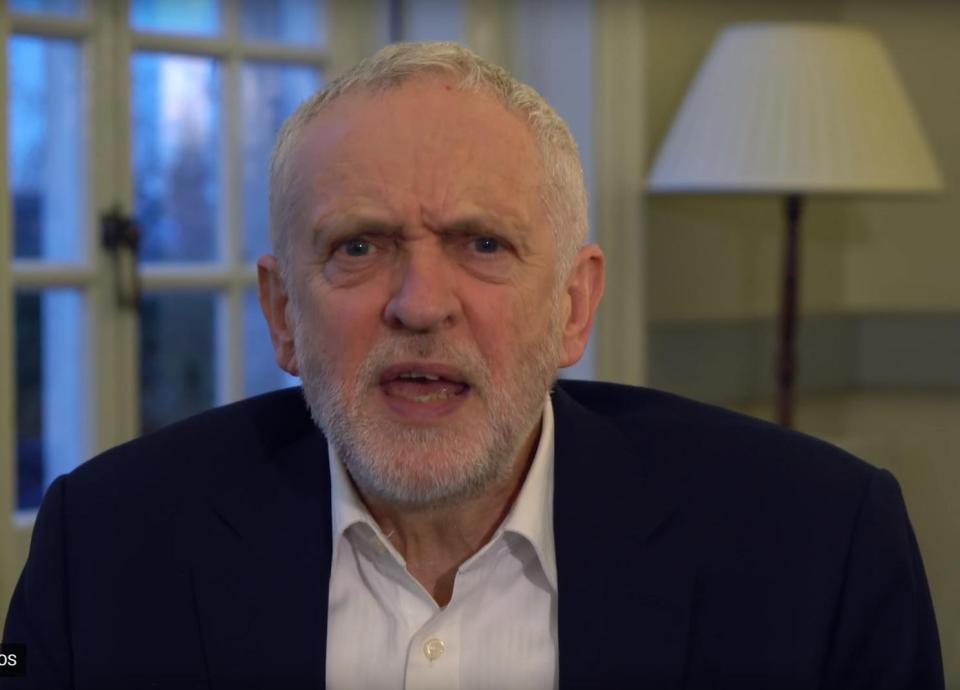 In his sinister rant, Mr Corbyn vowed revenge and said: “We’ve got news for them: change is coming”.

Corbyn claimed that the newspapers were “controlled by billionaire tax exiles, who are determined to dodge paying their fair share”.

And added: “Publishing these ridiculous smears that have been refuted by Czech officials shows just how worried the media bosses are by the prospect of a Labour government”.

Nigel Farage said: “Jeremy Corbyn has attacked the free press after refusing broadcast interviews all day. I suspect he has something to hide. Let’s see the Stasi file”.

Mr Corbyn also hit out at the Daily Mail journalist and said: “Thank you for your question.

“I am very sorry that the Daily Mail has reduced itself to reproducing some nonsense that was written in The Sun beforehand.”