JEZ IN NEW ANTI-JEW ROW: Corbyn embroiled in YET ANOTHER Anti-Semitic row
Advertisement 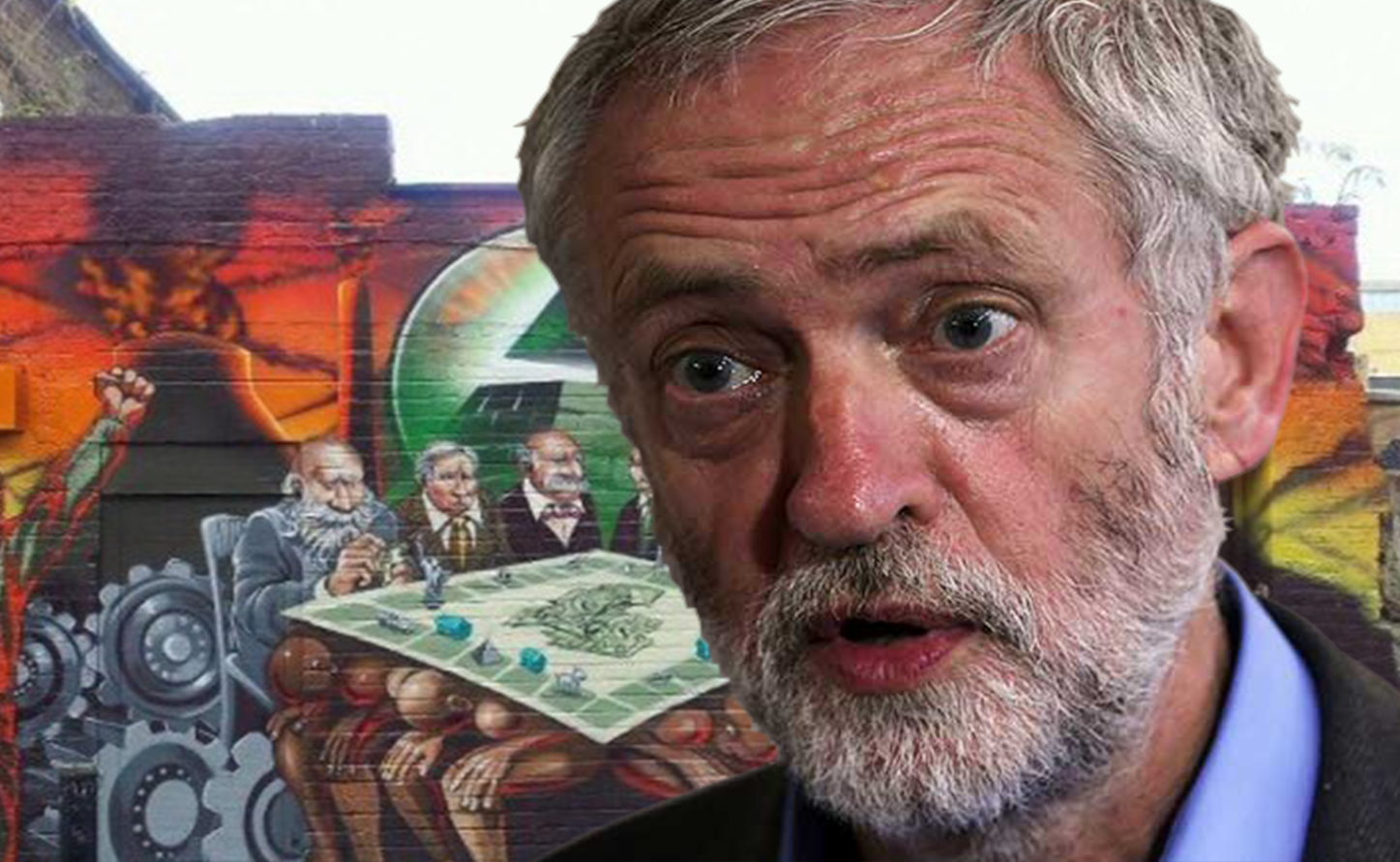 JEREMY Corbyn has been embroiled in yet another Anti-Semitic row after he praised an Anti-Semitic mural in East London in 2012.

Jezza responded to a Facebook post by a street artist, Mear One, in 2012, which asked why the mural faced destruction.

Corbyn commented: “Why? You are in good company. Rockerfeller destroyed Diego Viera’s mural because it includes a picture of Lenin.” 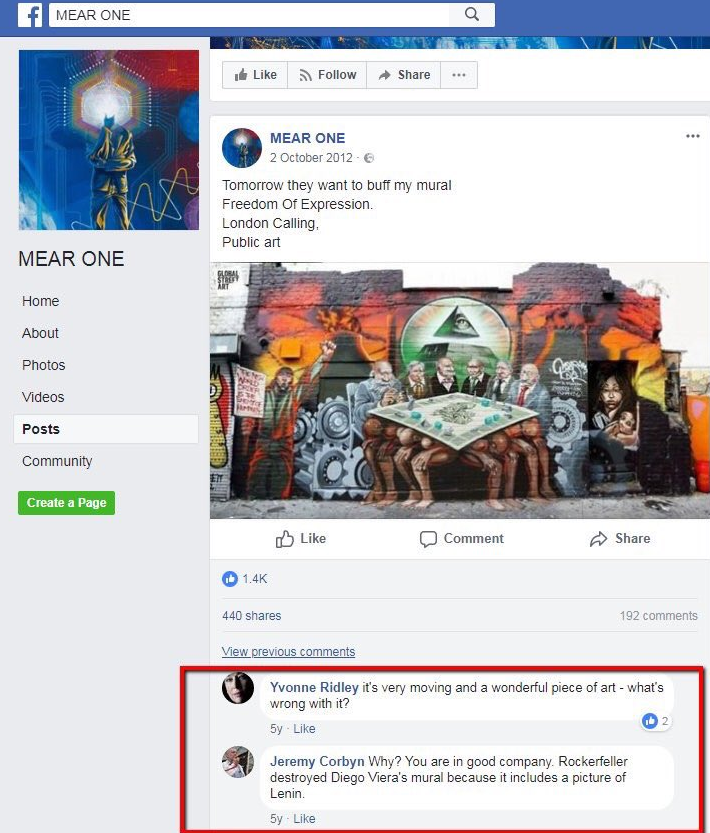 Berger said: “It fails to understand on any level the hurt and anguish felt about anti-Semitism. I will be raising this further.” 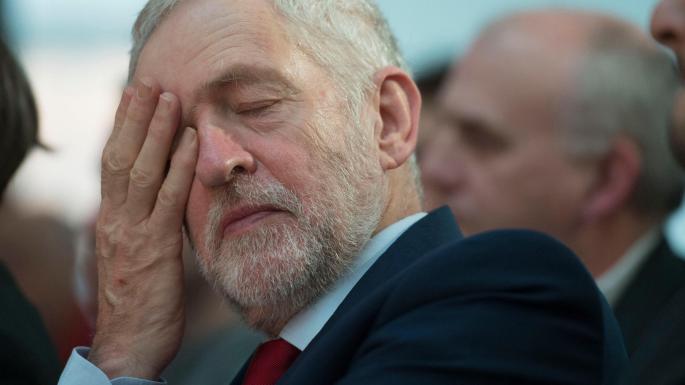 Mr Corbyn said today: “In 2012 I made a general comment about the removal of public art on grounds of freedom of speech. My comment referred to the destruction of the mural “Man at the Crossroads” by Diego Rivera on the Rockefeller Center.

“That is in no way comparable with the mural in the original post. I sincerely regret that I did not look more closely at the image I was commenting on, the contents of which are deeply disturbing and anti- Semitic. I wholeheartedly support its removal.

“I am opposed to the production of anti-Semitic material of any kind. and the defence of free speech cannot be used as a justiﬁcation for the promotion of anti-Semitism in any form. That is a view I’ve
always held.”

LABOUR RACE ROW: Labour councillor ‘chased a six-year-old Muslim girl with an air freshener’ and said ‘she smelled like curry’