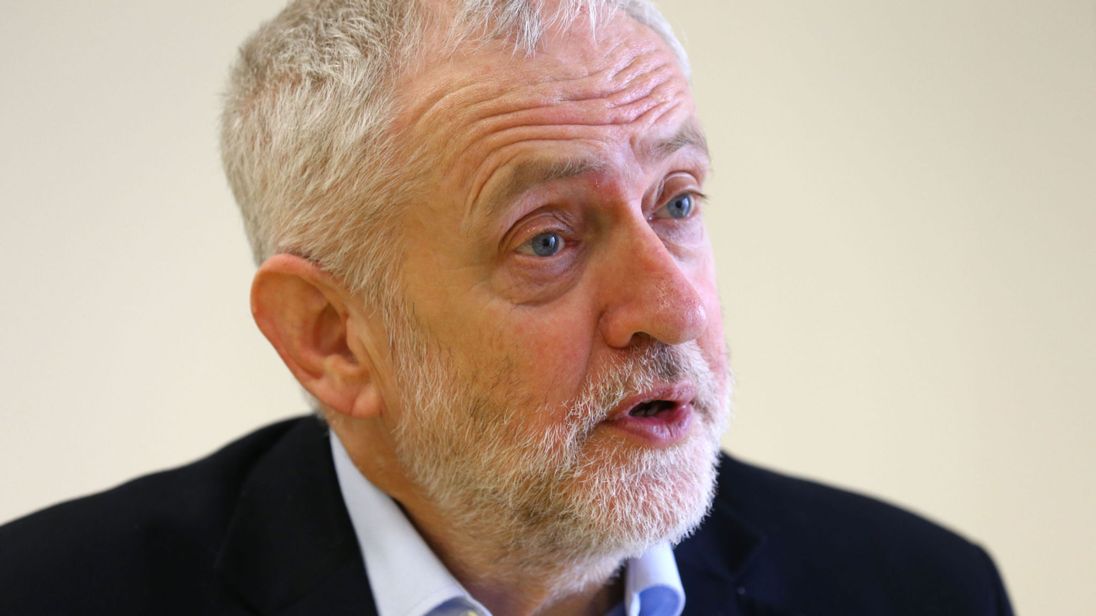 JEREMY Corbyn has been branded “hostile to Jews” by an Israeli political party.

The Labor Party of Israel, known as “HaAvoda” in Isreal cut ties with the British Labour Party and its leader Avi Gabbay said Mr Corbyn had shown: “Hostility” to the Jewish community and added that the Labour leader had allowed “anti-Semitic statements and actions” in his party.

Gabbay told Corbyn: “While there are many areas where our respective parties can and will cooperate, we cannot retain relations with you, leader of Labour party UK, while you fail to adequately address the antisemitism within Labour party UK.” 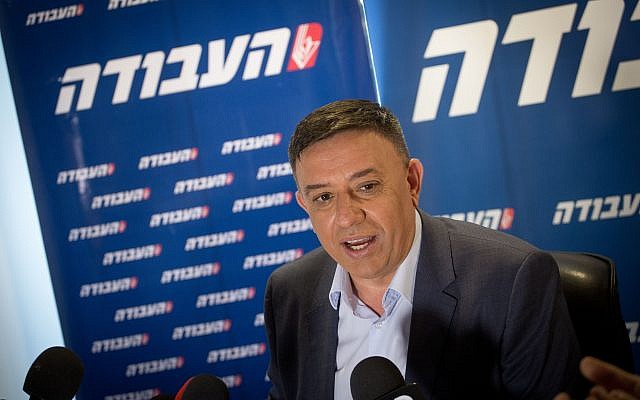 He also said he had “Informed all Labor Israel staff, members of Knesset [the Israeli parliament] and elected leaders of the Labour party Israel of the suspension of ties with your office.

“I have asked the international secretary of the Labor party Israel to update me quarterly on this situation and should this suspension change, you will be updated accordingly.” Gabay added.

Gabbay also said that Corbyn had “very public hatred” of the Israeli state.

Mr Corbyn responded and said that Isreali Party should have done him the “Courtesy” of speaking to him first.