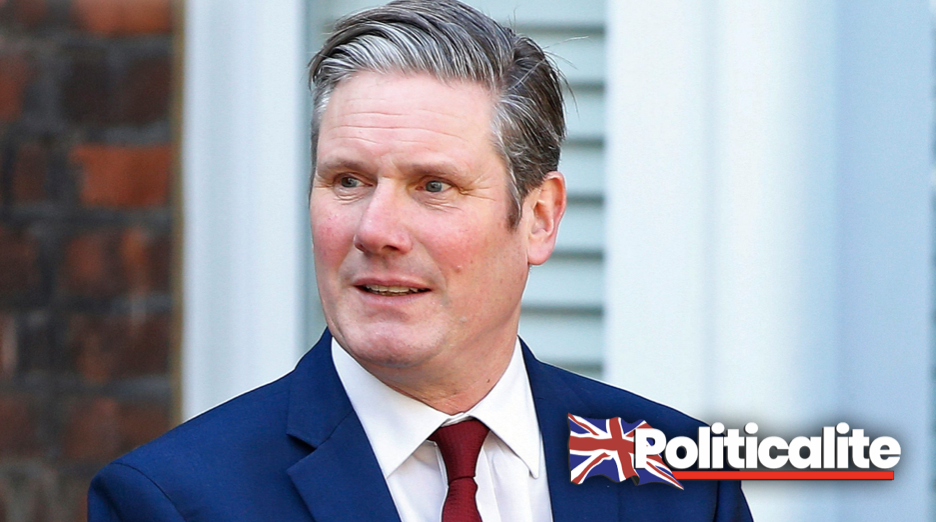 During an interview with BBC Breakfast, Starmer became the second British party leader (following the Brexit Party’s Nigel Farage) to condemn Black Lives Matter, specifically on their aim to defund the police.

Labour leader Sir Keir Starmer tells #BBCBreakfast it’s "a shame" the sentiment behind the Black Lives Matter movement is getting “tangled up with these organisational issues" and it’s "nonsense" to call to ‘Defund the Police’. pic.twitter.com/7ydITWGZWN

During the interview, he stated that it was ‘nonsense’ to talk about ‘defunding the police’, saying that as a former ‘director of public prosecutions’, he would have ‘no truck with that’, highlighting that he was a ‘strong supporter’ of the police.

He also felt it was squandering a ‘broader movement’ following the death of George Floyd in the United States of America which is getting ‘tangled up with these organisational issues’. Starmer had previously shown support for the organisation, going so far as to kneel in solidarity with them alongside Labour’s Deputy Leader, Angela Rayner.

There was a mixed response to this, with some welcoming the criticism and others feeling he was alienating the left and many black people from the Labour cause. The aforementioned Farage agreed with Starmer, and condemned Conservative Prime Minister for not doing the same thing, feeling that Starmer was ‘more conservative’ at this stage. Journalist Helen Dale also praised him, feeling he’d executed a ‘superb combination handbreak turn/reverse ferret on BLM’. Meanwhile, the Warwick wing of the Labour Party publicly condemned Starmer’s comments as  a’slap in the face’ to those wanting a ‘just society’ and called his comments ‘disgusting’, despite the fact they’d complained about ‘police cuts’ causing ‘increased crime’.

The organisation itself responded by stating that when they mean ‘defund the police’, they meant ‘invest in programmes that actually keep us safe’, citing ‘youth services’ and ‘housing’ as examples. They also called Starmer a ‘cop in an expensive suit’ and decried how the British prison population had doubled since the 1980s. They argued that the ‘expansion of police and prison power has not made our communities safer’ and felt that the establishment should ‘imprison away social problems’.

OPINION: Who Can Deny Cultural Marxism Now?
SHAUN OF THE BRAIN DEAD: Simon Pegg Tells BLM Critics To Shut The ‘F*CK UP’
To Top