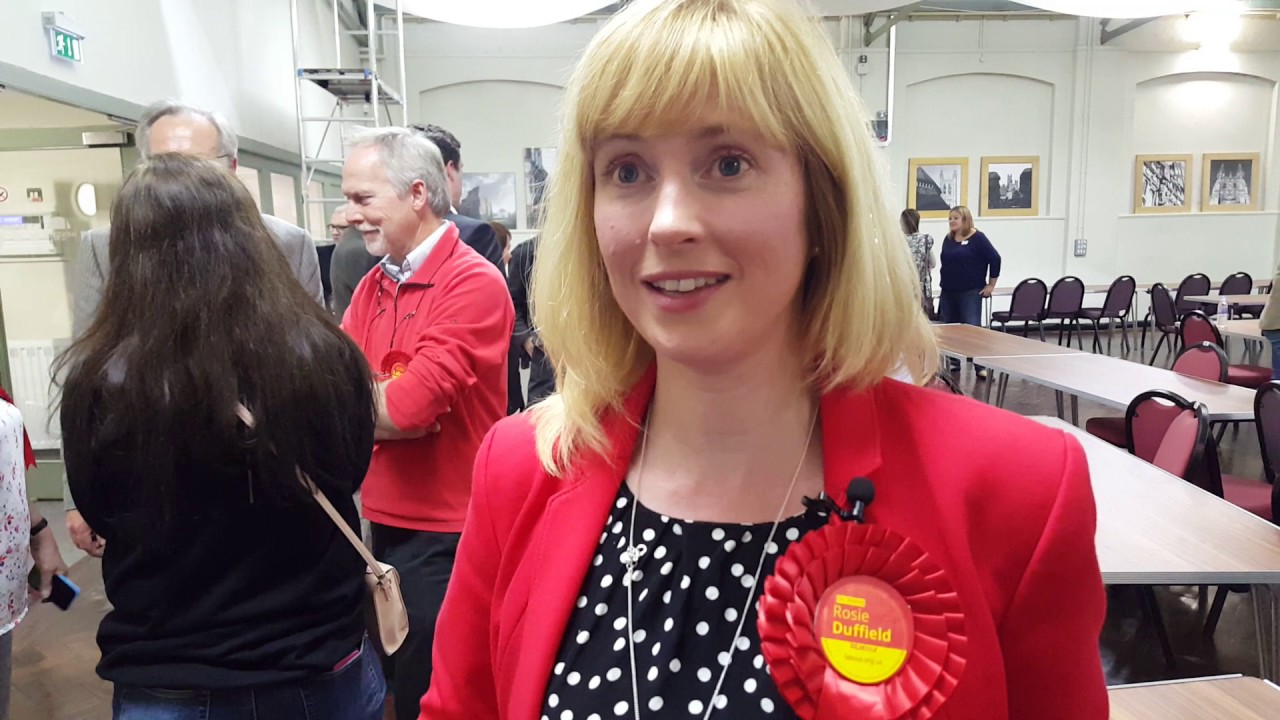 A NEWLY-ELECTED Labour MP, who stood on an anti-grammar schools platform during the election – sent her OWN CHILDREN to one.

Rosie Duffield, MP for Canterbury sent her two kids to a Grammar School and revealed that one of her sons ‘absolutely loved’ the school – yet during the election, she told voters that building new grammar schools was a ‘Tory vanity project’.

According to The Telegraph, She said the 11 plus is a ‘horrible, stressful, divisive thing’ and that it should not be the way forward.

Ms Duffield made history during the General Election when she won the seat from the Tories, which they had held for 176 years.

It seems it’s one rule for the elitist Labourites and another for everyone else – shocking.