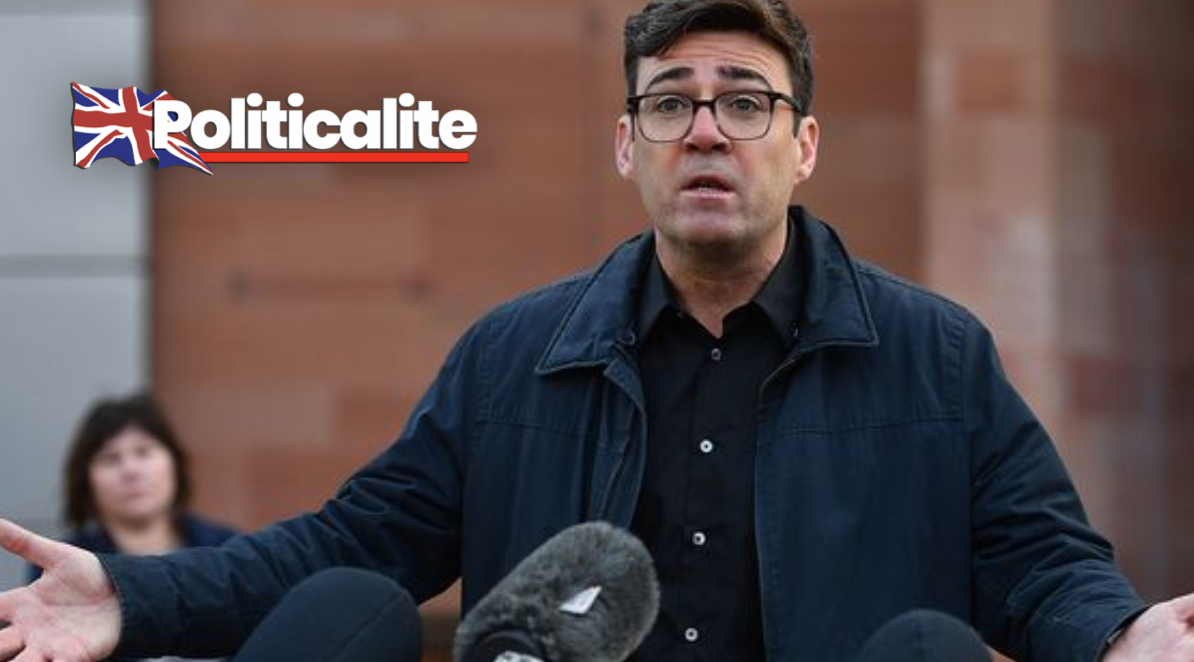 LABOUR in the Red Wall North West have launched a petition to Back Andy Burnham after the Tier 3 Row with Whitehall.

Labour told Politicalite: “The government are treating the North West with contempt.”

“This week has shown that we have to fight to get what we need and as we approach a difficult winter, we can’t give up now.”

“Is it too much to ask that people whose jobs are put at risk by local restrictions get enough support to keep paying the bills and get through the winter?”

“They are trying to pitch council against council and set us against each other.”

The Government was accused of “playing with people’s lives” in a “game of poker” after he refused to give real support to Greater Manchester.

“Is this a government committed to levelling up this country?”

“What we’ve seen today is a deliberate act of levelling down.” said Burnham.

Labour is calling for members to stand with Andy Burnham and call for the full support that people in the North West needs.

SPEAKING FOR BRITAIN: Starmer says Second Lockdown Would Be ‘Government Failure’ Not ‘Act of God’