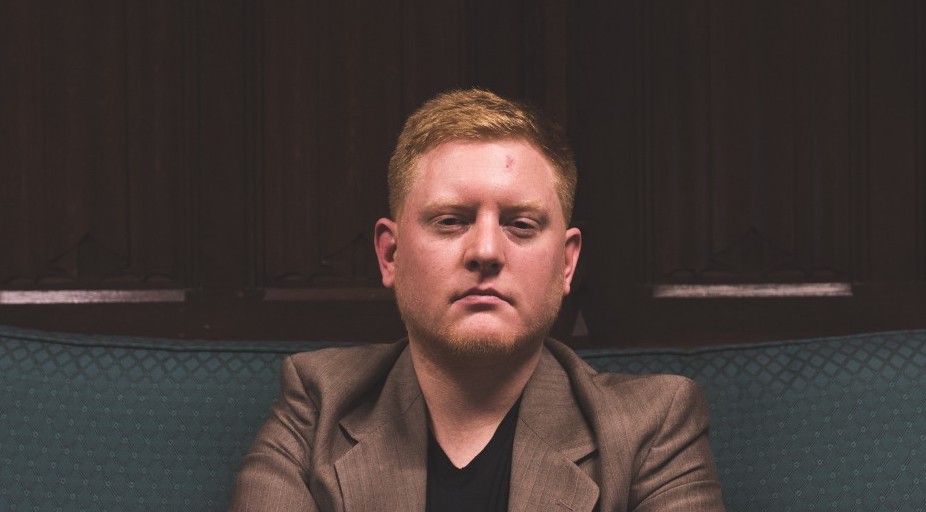 JARED O’Mara, the Labour MP embroiled in a sexism and homophobia row has told an online left-wing magazine that if a Conservative MP made similar comments, they should resign as “Conservatism doesn’t foster that equality” whilst refusing to resign himself for similar comments.

O’Mara told Huck magazine: ” In terms of resigning as an MP? I think there’s a place for me.

“I want to educate people and help people going through those prejudices grow out of them. I’ve gone on that journey and feel I can help.”

He then went on the attack and called out The Conservatives and said:

“If a Conservative MP had made similar comments I’d say it depends on what journey they had been on since. If they’d honestly changed and believed in equality and egalitarianism then absolutely [they have a place in Parliament], but the very culture of conservatism doesn’t foster that equality.”

Showing a blatant disregard for Homosexuals and the LGBT community, the disgraced MP tried to blame “Football and lad culture” for his comments.

“The culture I grew up in was very different,” sighs O’Mara, “it was lad culture and football and all that” Sorry, but that is a dodge.

The fact that Jared will blame lad culture and have the left wing press spin this view is a kick in teeth for the LGBT community – as a member of that community, I can reassure you I have received more acceptance from my “lad culture” mates than this snivelling Labour MP.

Huck magazine practically pandered to this Homophobic MP, i quote this paragraph…

“As we wrap up the interview long after 7pm, O’Mara looks drained and exhausted. I ask what he’s going to do tonight, he tells me he’s heading back to his hotel where he’ll probably have a cry, and I don’t doubt for a second he means it.”

Just imagine that paragraph being written for a Conservative MP in the same position, The Canary types would explode in a fit of rage.

I am sick and tired of the left claiming to speak for my community when harbouring these views in secret. Jared O Mara represents the hypocrisy of the left and to add insult to injury, this MP was a member of the Equalities select committee, you literally couldn’t make this shit up.