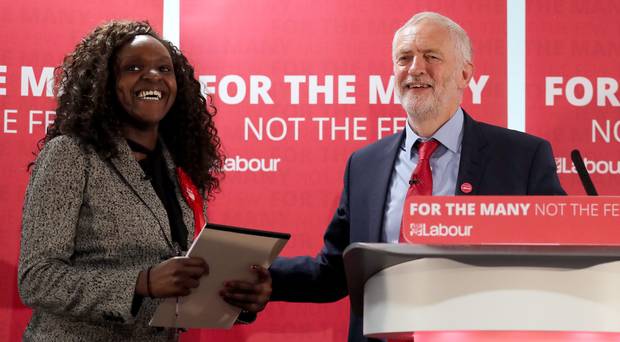 (SKY NEWS) A LABOUR MP has been charged with perverting the course of justice.

She appeared at Westminster Magistrate’s Court on 12 July and is due to appear in court again on 13 August.

A Cambridgeshire Police spokeswoman said: “Fiona Oluyinka Onasanya, 34, from Peterborough has been charged with one count of perverting the course of justice.