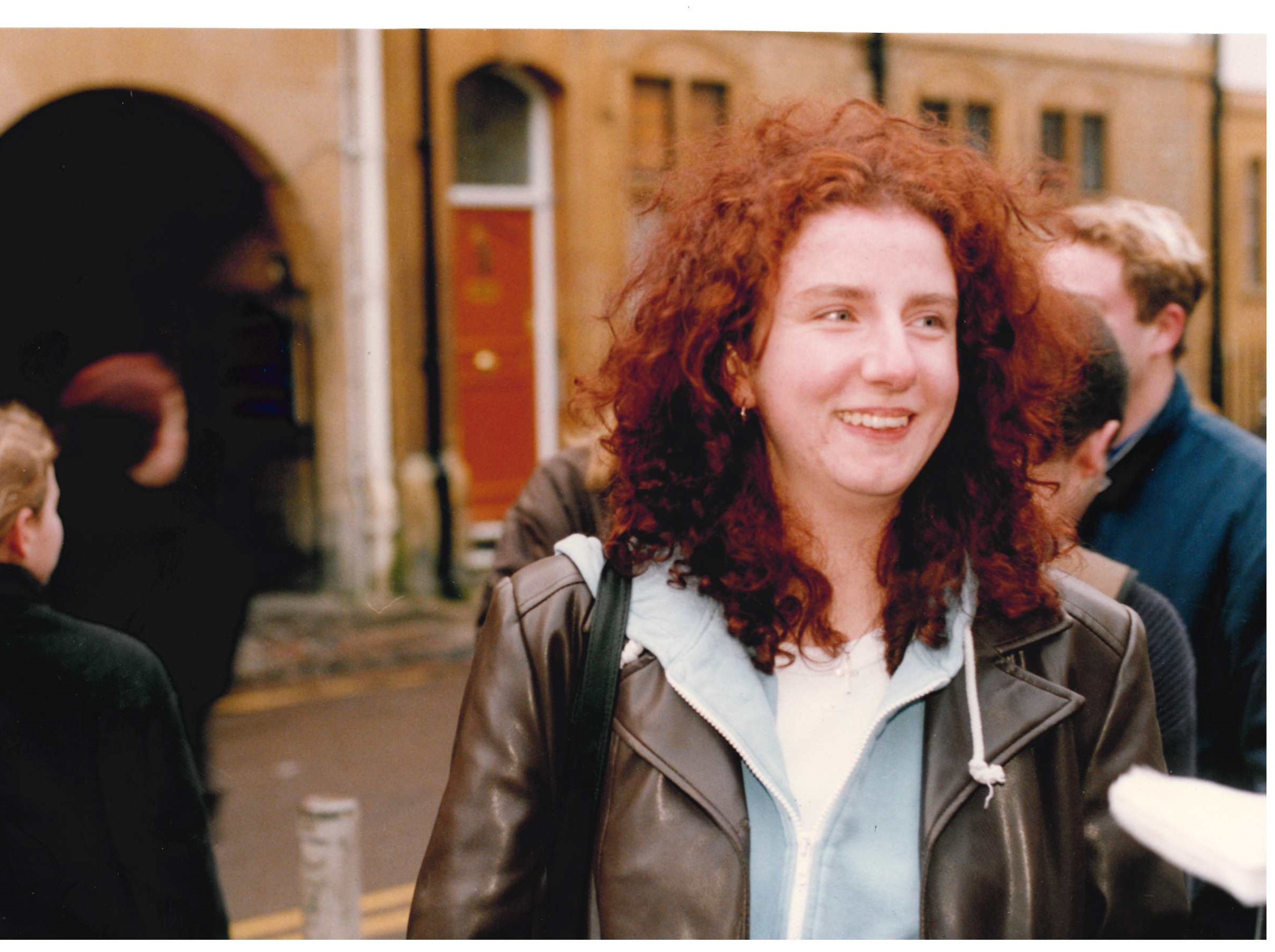 LABOUR’s new privately educated socialist Chancellor was fined for breaking Electoral Law during her stint at Oxford University, following the trend of Labour’s complete disregard for democracy and the law.

Anneliese Dodds MP committed the offence during her stint at Oxford University – a prestigious gateway exploited by many throughout British history to go on to become MPs, Cabinet Ministers, and even Prime Ministers.

Ms Dodds, regardless, was allowed to keep her esteemed position at Oxford, and – after turning deeper to socialism – later graduated and joined the Labour Party, having served as the MP for Oxford East since 2014 following several failed election campaigns. 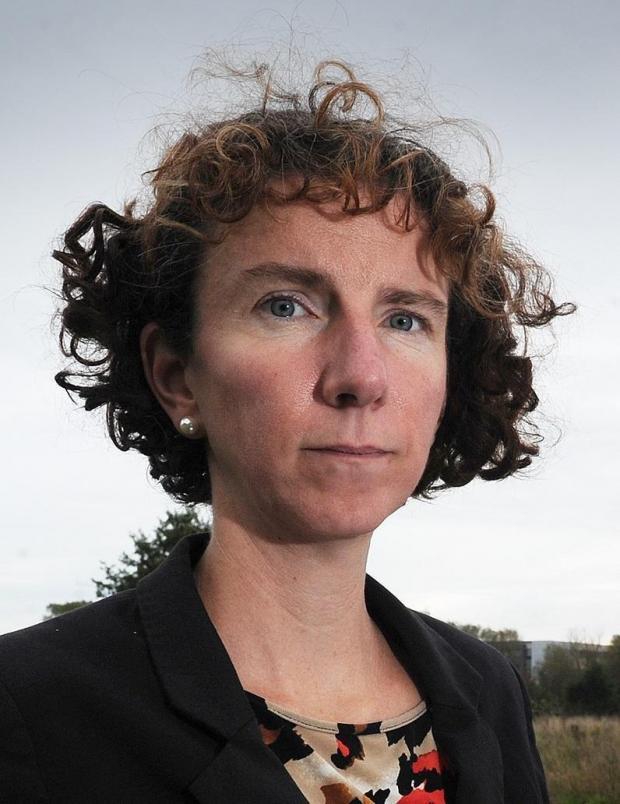 Relatively unknown Dodds served in the Shadow Treasury Team of Shadow Chancellor John McDonnell as Shadow Financial Secretary to the Treasury, as well as being an MEP for the South East England.

Already having been appointed as the Shadow Treasury Minister by semi-communist Jeremy Corbyn, Dodds was recently appointed Shadow Chancellor of the Exchequer by new Labour leader Sir Keir Starmer, becoming the first woman to hold this position.

The revelation of Dodds’ disregard for the law now raises doubts over the new Labour Leader, Keir Starmer’s decision to appoint the diehard remain campaigner into such an influential position.

Tory MP Andrew Bridgen said in response: “Don’t Labour ask their Parliamentary candidates ‘Is there anything in your past which if it came to light would embarrass the Party?’ But then if they did perhaps they would not have any candidates.