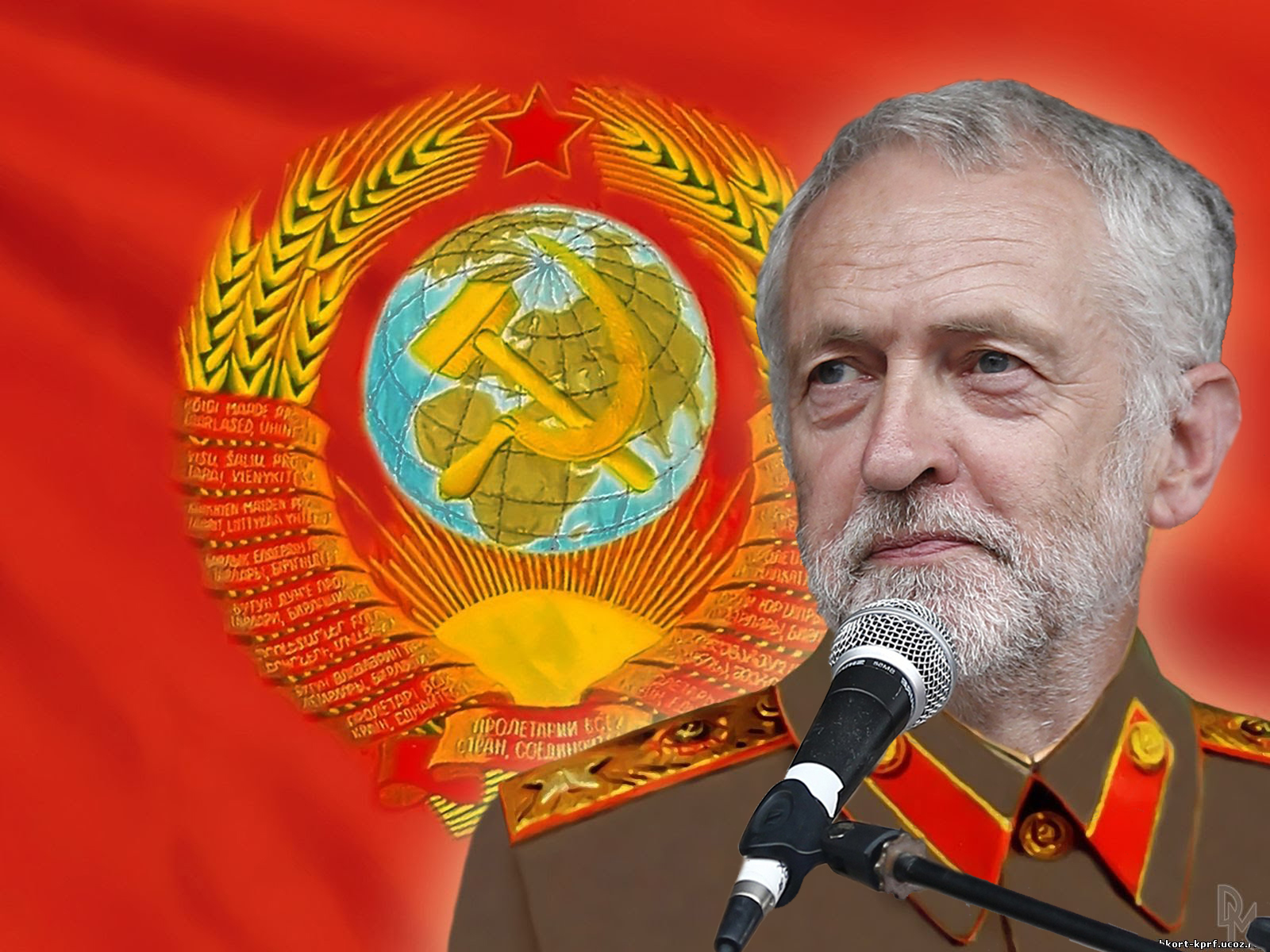 Having successfully denied the British people their say at a General Election, Labour MP’s were in a joyous mood it would seem. Having sucessfully trashed British democracy by denying an election, one of their own MPs recorded them singing the Red Flag on the Parliamentary benches and described it as a beautiful moment:

I know you’re not meant to film in the chamber, but everyone on the opposition benches is singing and this moment was beautiful. pic.twitter.com/MfQzpdTHRa

Following the ceremonial suspension of Parliament, Labour MP’s, who apparently lack a sense of irony, brandished signs saying ‘Silenced’ and surrounded the Speakers Chair in shameful scenes at the close of a tumultuous Parliamentary session last night.

Prime Minister Boris Johnson once again asked the House to pass a motion under the Fixed Term Parliaments Act mandating an early General Election but once again Labour MP’s abstained denying the Prime Minister the 2/3s of MPs he needed to successfully pass the motion.

During the session, Ian Austin, a former Labour MP now sitting as an Independent, verbally slammed Jeremy Corbyn as an “extremist” who is “unfit to lead the country” in a magnificent verbal evisceration of the Labour leader:

“They are completely unfit to run the Labour party, let alone our country!” ?? pic.twitter.com/hjp2sLFyy0