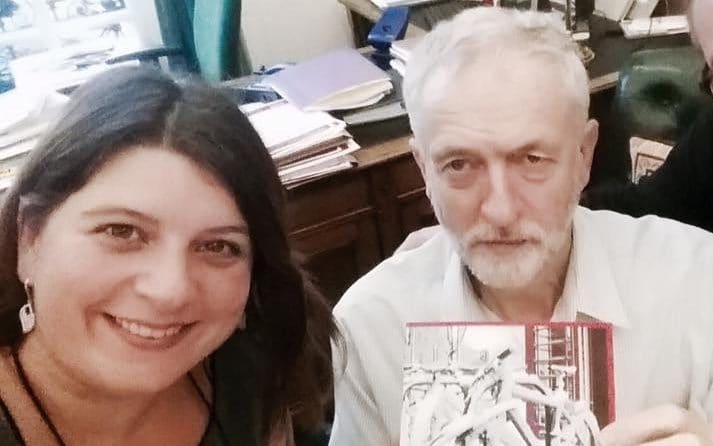 LABOUR Leader Jeremy Corbyn has appointed a Momentum activist who has been convicted of electoral fraud to his parliamentary office.

Hard-Left campaigner, Marsha-Jane Thompson, admitted to registering fake voters in the east London borough of Newham and was sentenced by a court to 100 hours of community service.

Ms Thompson, who was employed by Newham Council at the time of committing the fraud, admitted to filling out and submitting more than 100 voter registration forms herself, including forging signatures. 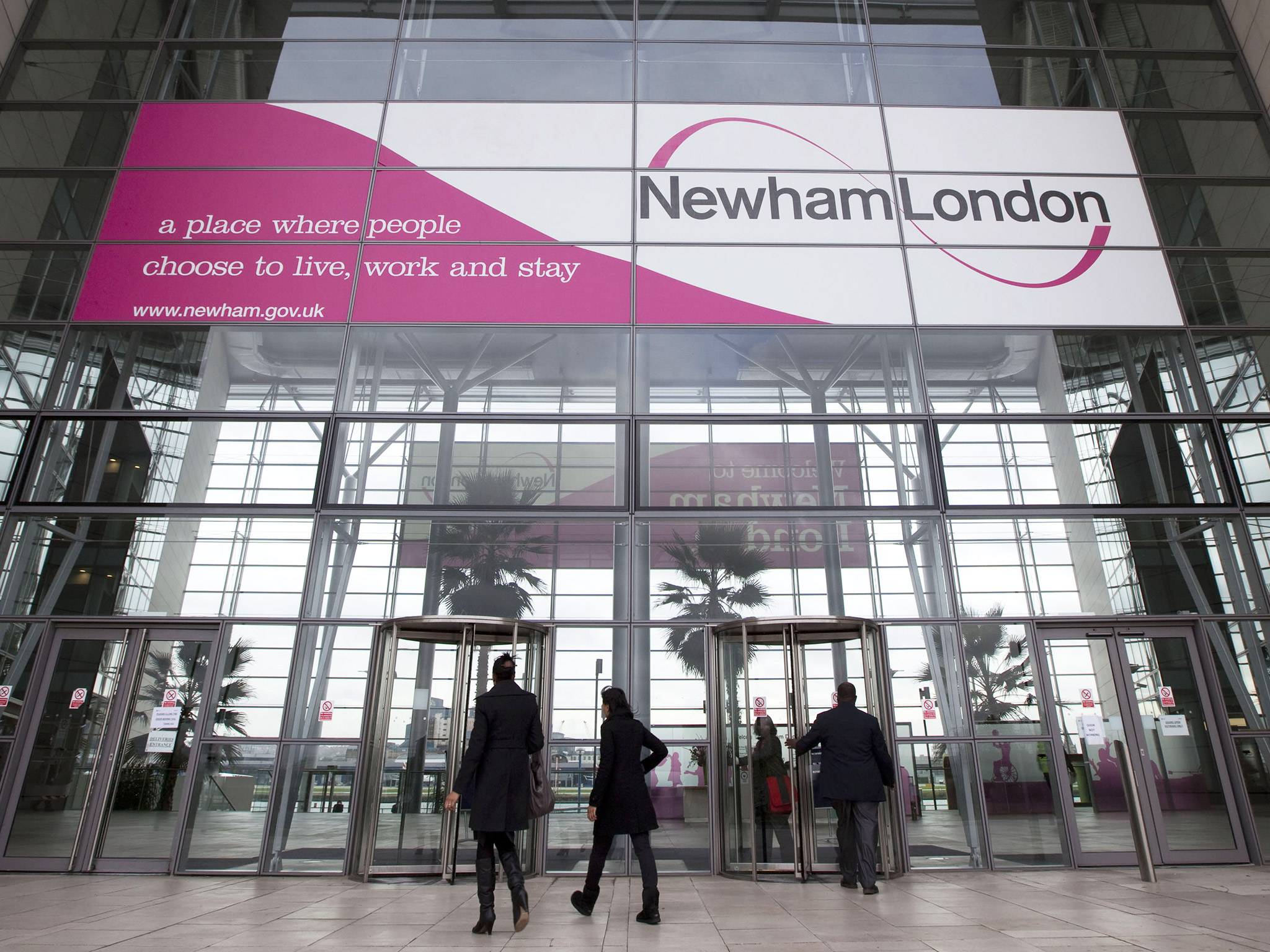 After noticing some discrepancies in the registration forms, the Council launched an investigation and Ms Thomson admitted to her crimes.

A spokesperson for the Labour leader said: ‘We do not comment on staff issues.’