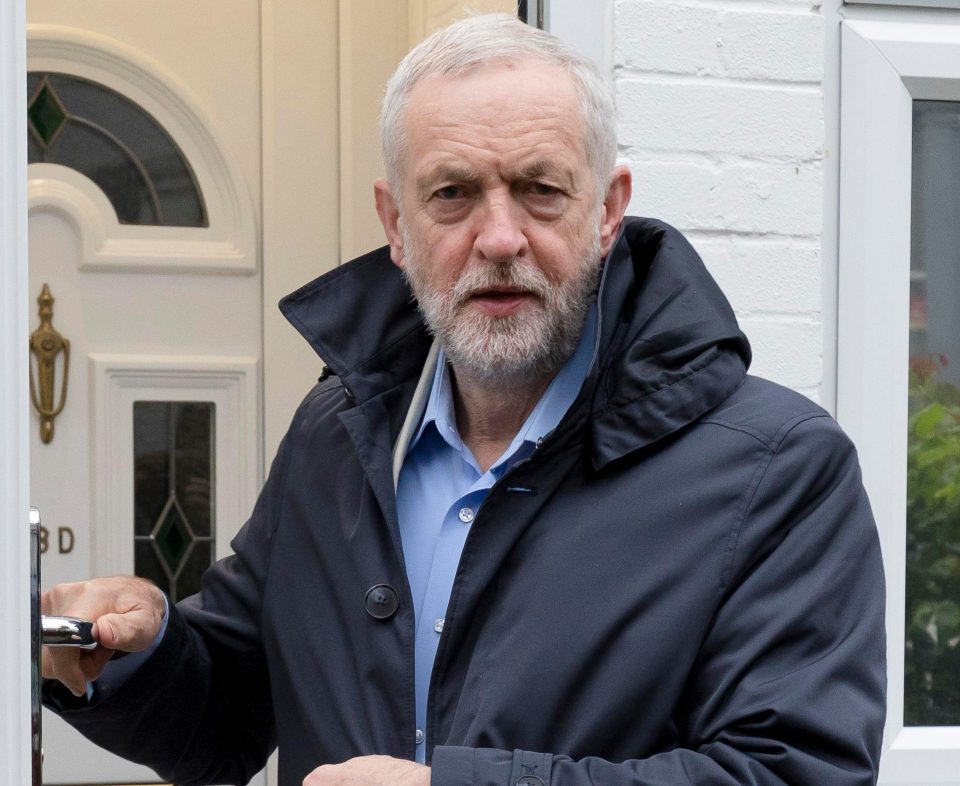 CORBYNISTA’S have flooded Labour leader Jeremy Corbyn’s Facebook page with hundreds of comments that have been described as “appalling”.

There were claims of a “Jewish takeover” of Labour in order to purge the party of those who are concerned about “the huge concentration of wealth and power in the hands of a very small number of racial supremacist Jews” others complained of “Jewish over-representation” in Parliament and the BBC.

One Facebook user wrote: “What this is really is a Jewish supremacist takeover of the Labour party. Anti-Semitism is a Jewish hoax.”

Another said: “Jews will always claim victimhood no matter what. Don’t waste your time with them.”

The comments, first reported by the Mail on Sunday, were in response to a post by Mr Corbyn expressing gratitude for his meeting with the Board of Deputies and the Jewish Leadership Council.

Mr Corbyn described Tuesday’s meeting as “positive and constructive”, but the Board and JLC criticised the Labour leader for a “disappointing” meeting in which he failed to meet the “minimum level of action” necessary.

A Labour spokesman said: “If these antisemitic commenters are found to be Labour members, they will be investigated and appropriate action will be taken.”

According to sources page admins have installed a keyword ban on on the words “Zio”, “yid” and “kike”.

Jewish Labour MP Louise Ellman described the posts as “appalling”, saying they should have been immediately removed by Mr Corbyn’s office.

She said: “If it turns out that these comments were made by Labour Party members, they should be disciplined.”