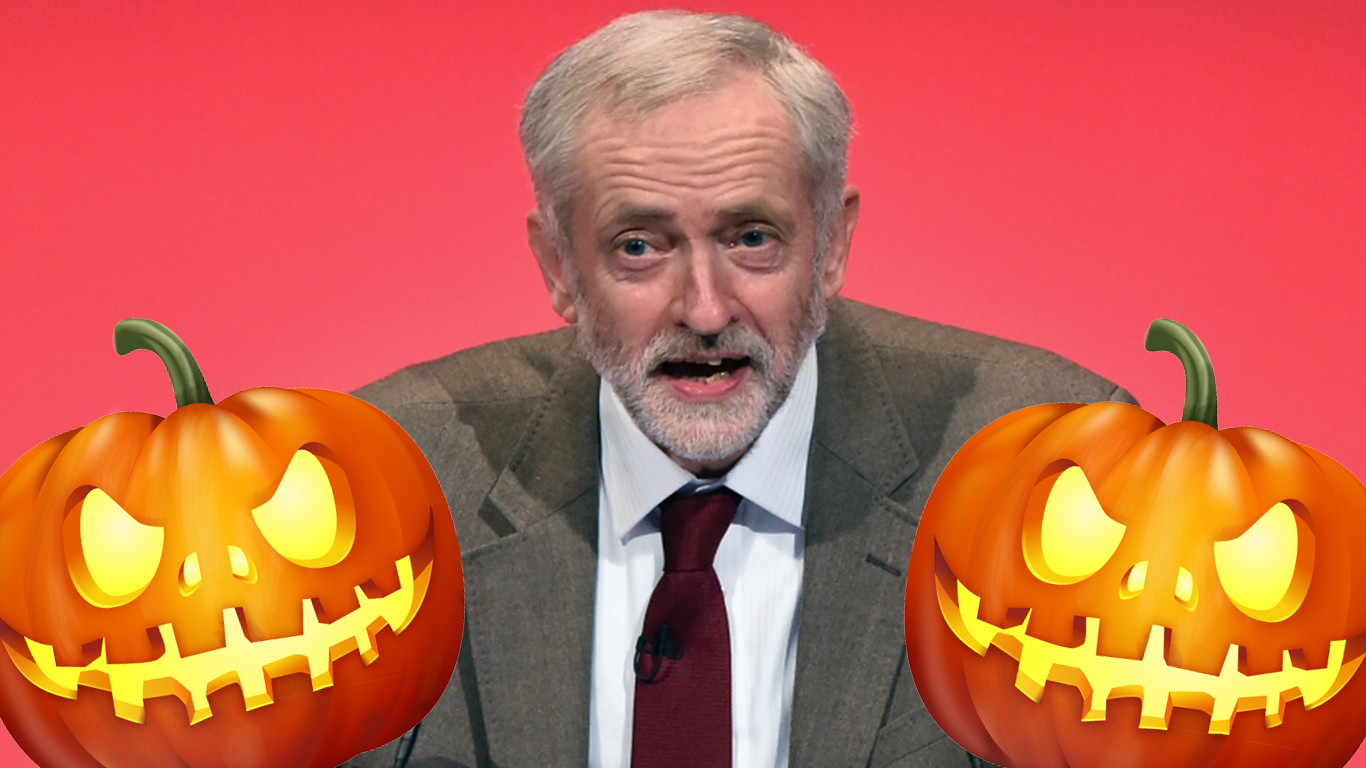 POLICE are set to investigate Labour’s chairman Ian Lavery after he received £165,000 from trade unions.

Lavery who is the MP for Wansbeck – also received a number of “termination payments” from the NUM which totalled around £89,000. 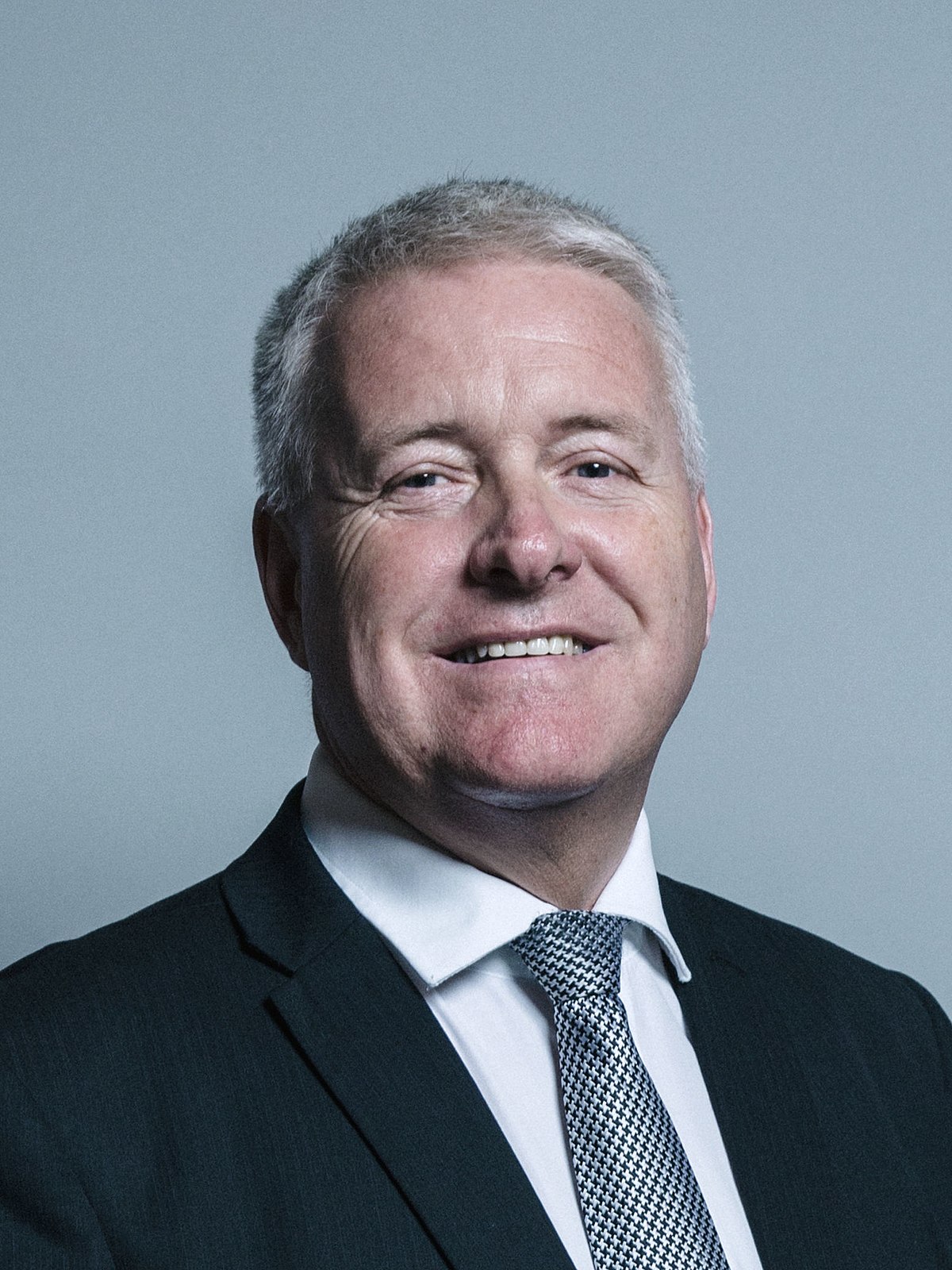 An investigation found the hard-left Labour chairman benefited via mortgage transactions over an 18-year-period when he was the General Secretary of the National Union of Miners in Northumberland.

In a statement, Northumbria Police said:

“Northumbria Police had previously received a complaint which was recorded and put on hold to allow an investigation by the Certification Office. Following the outcome of this investigation, Northumbria will review the findings of the Certification Office’s report, which has now been received to establish if any further action is required by the force.”

A spokesman for Ian Lavery said he was “unaware of any police investigation”.

BEX BAILEY: Labour told me NOT to pursue rape claim