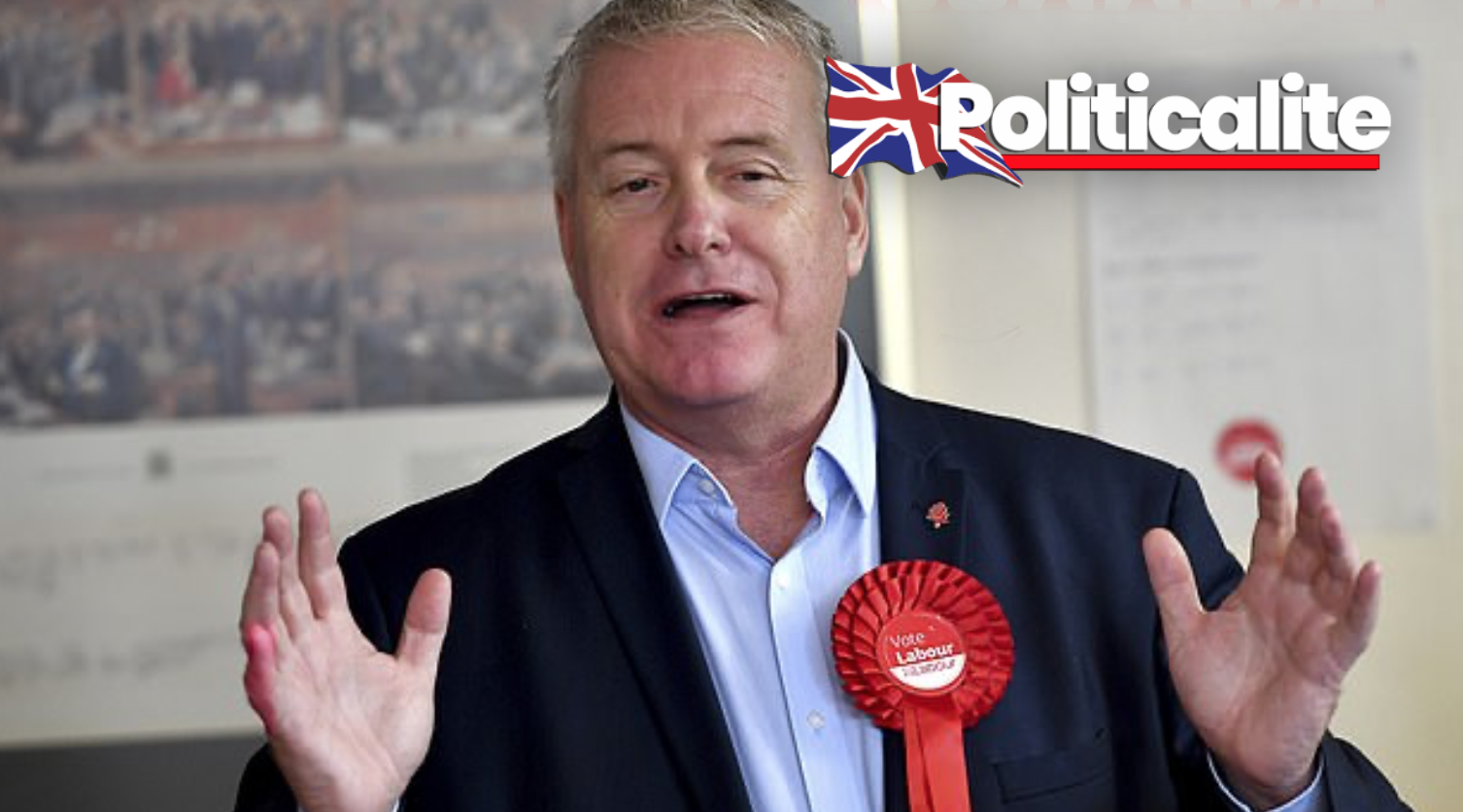 LABOUR Party Chairman Ian Lavery claimed that the coronavirus pandemic is a ‘great opportunity’ for his party, leading to much condemnation from the world of politics.

In the leaked call that was revealed by Guido Fawkes, Lavery claims that despite many ‘dying as a consequence’ of the virus, it would be a ‘fantastic battalion of Labour Party members’, a ‘great opportunity’ for the party and it would be accomplished through ‘community organising’.

The full transcription is as follows: ‘By the way when something like this happens, we’re going to see lots of our own dying as a consequence. But, you know apart from that, it’s going to give the fantastic battalion of Labour Party members, community champions out there a great opportunity of showing how Labour, and why Labour, is best when it gets on the front foot and best when it gets people together. We need to make sure that we do that, and community organising what a great opportunity it’s going to give us‘.

From this, the Wansbeck MP has been strongly condemned for his comments, including from Conservative MP Andrew Bridgen, who claimed that he was ‘disgusted’ by his comments, and called on the party to ‘denounce’ his words. He also stated that Lavery was ‘literally salivating at the thought of tens of thousands of our vulnerable citizens perishing’. Other critical comments came from IEA Digital Manager Darren Grimes (who called it part of a ‘moral vacuum at the heart of the opposition’) and Sascha O’Sullivan (whose Sun article called it ‘shameful’). Meanwhile, others have pointed out how this is part of what many consider to be a woeful response by much of the mainstream political British left in response to the coronavirus crisis.

Ian Lavery literally salivating at the thought of possibly tens of thousands of our vulnerable citizens perishing because he hopes it might breath life into the dead corpse which is the current Labour Party, I am disgusted, Labour must denounce his remarks immediately https://t.co/aueTRC3s0x

To attempt to use this global crisis that risks the total collapse of our health and social care system as an “opportunity” for partisan point scoring shows the moral vacuum at the heart of the Opposition. What an awful thing to say. https://t.co/9nLcxJFy8P

Lavery so far has defended himself in a tweet, claiming that the reporting was ‘intentionally misleading’ and ‘really dissapointing at a time like this. Novara Media‘s Aaron Bastini and Tribune Magazine have jumped to Lavery’s defence. As of now, the death toll from the coronavirus in the UK is at 422, out of 8,077 total cases and 135 recoveries so far. This is in comparison to the worldwide deaths of 18,295, out of 410,465 cases and 107,089 recoveries.

Intentionally misleading reporting is really disappointing at a time like this.

I've spoken about the opportunity for people to get out there and help their local communities and those in need. Nonsense to suggest otherwise. We all need to do our bit to get through this crisis.

I see @GuidoFawkes is attacking a politician who rightly stated the response to Covid-19 will demonstrate the uses of central planning & need for grass roots activism. It will

I’m sorry your nutty right wing libertarian ideology is being completely found out. Lot more of that.

Right-wing attacks won't stop Labour Party chair Ian Lavery from getting his message across to members: now is the time to organise in defence of your communities. https://t.co/4Z7e77RQjH