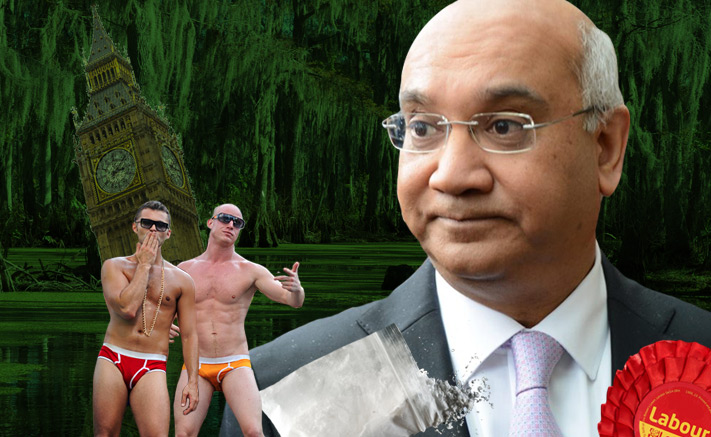 He was filmed offering to buy cocaine for two male escorts in 2016.

Police dropped their initial investigation into the Leicester East MP 18 months ago. 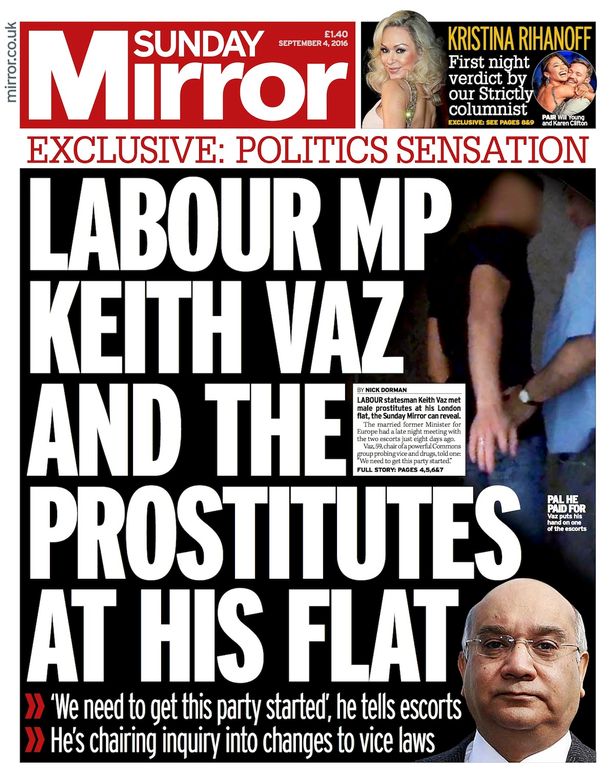 But Parliament’s new Standards Commissioner Kathryn Stone has told MPs she is referring the case back to the Met.

She reopened a probe in March after it was suspended last year due
to Mr Vaz’s ill health.

Tory MP Andrew Bridgen said: “It appears that the Teflon coating that has historically protected Keith Vaz is now wearing rather thin.” 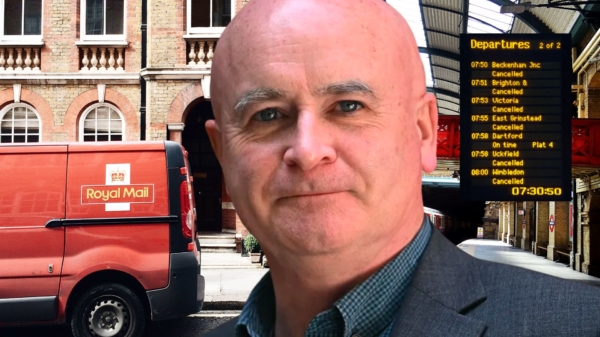 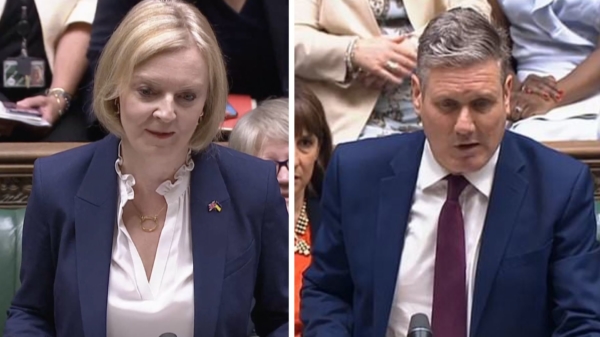