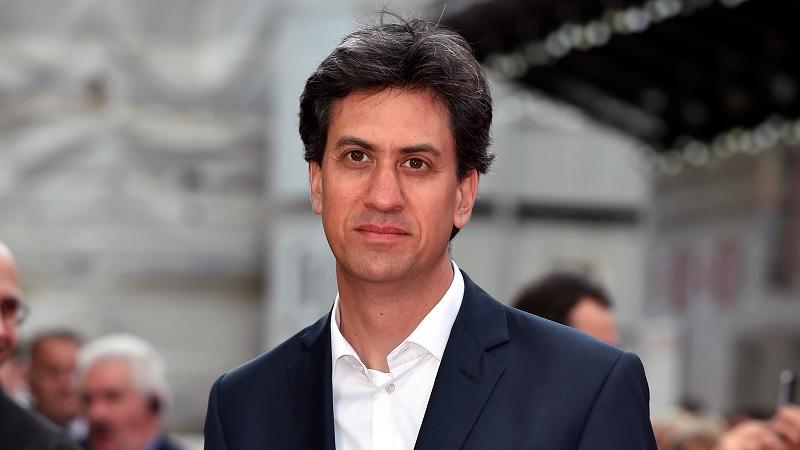 EX-LABOUR Leader Ed Miliband has responded to claims by a Labour party activist who revealed that she was raped when she was 19 at a Labour Party event.

Bailey, who was a member of Labour’s ruling National Executive Committee said when she reported the incident to Labour top brass, she was warned about reporting the attack. 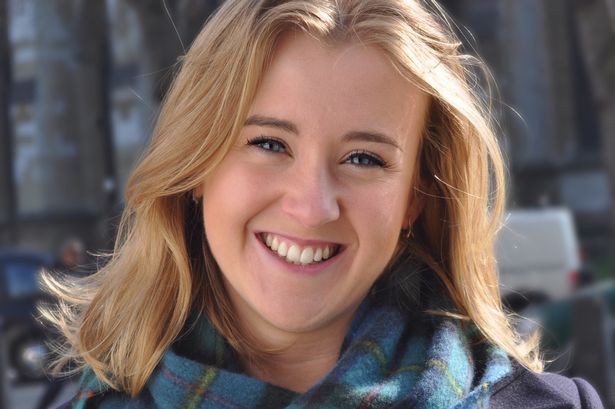 Miss Bailey said she was told reporting the 2011 incident could “damage” her and that she was given no advice on what she should do next.

Ed Miliband, who was Labour leader at the time of the incident has responded to the claims on Twitter.

“I am shocked by the horrific allegations on PM by Bex Bailey. She is showing great bravery and courage in speaking out.” Milliband said on Twitter.

“Victims must be supported when they come forward. These allegations must be properly investigated by the police and the Labour Party.” he added.

Ed Miliband was Labour leader from 2010-2015, he was beaten in a shock election result where David Cameron returned the Conservatives to victory and gave the Tories their first majority since 1992.

BEX BAILEY: Labour told me NOT to pursue rape claim