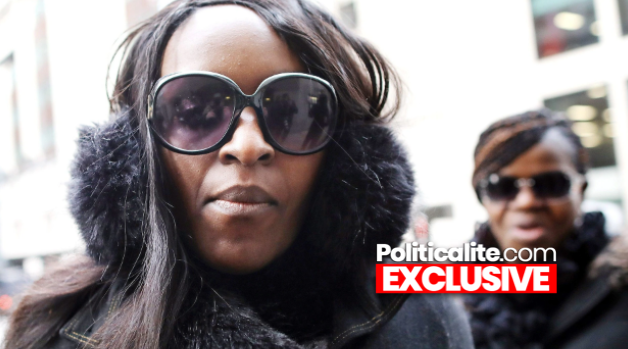 The claims have generated further calls from her disgruntled constituents for her long overdue resignation.

Onasanya, 35 a firm favourite of Jeremy Corbyn during the 2017 Parliamentary elections, was found guilty of perverting the course of justice and was this week sentenced to 3 months behind bars for intentionally lying on several occasions over details concerning a speeding offence. 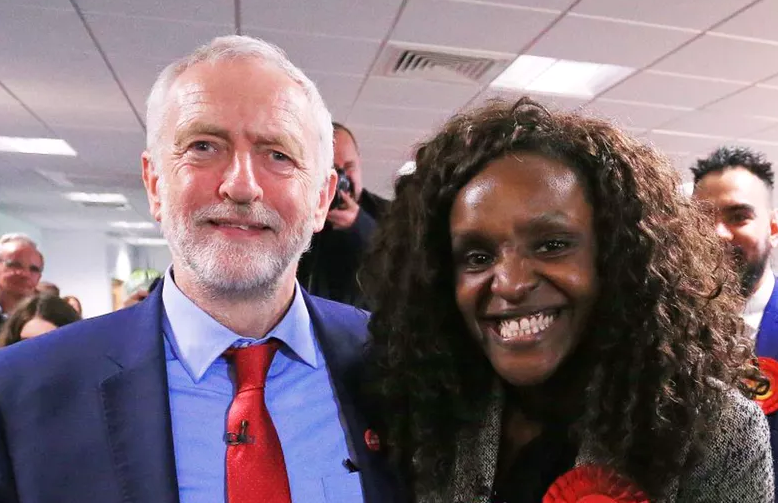 The Labour MP for Peterborough – also a practising solicitor and ‘upholder of the law’ became the focus of national contempt after she claimed that a Russian had been driving her car at the time of the offence. This claim, however, was later revealed to have been a stonking lie following the revelation of the mysterious driver having been at home sipping vodka in his small hometown over 3,500 miles away on the evening in question, and through evidence provided by her former aide.

Yet despite recently being exposed as a dishonest criminal, being given the Jackboot by Jeremy, a bizarre and highly damaging video emerging last month showing the MP pretending to snort cocaine, and her recent incarceration in the clink; the arrogant Member of Parliament STILL refuses to do the right thing and to stand down from her well-paid position representing the decent hardworking citizens of Peterborough and indeed the interests of the British public, and will continue to receive her salary behind bars.

As if Fiona’s position and voter faith in politicians, in general, weren’t already tenable enough, now Politicalite can reveal fresh accusations that have been made against her; this time by her own voters- many of whom believe her to have directly and knowingly benefited from a shocking case of electoral fraud.

The main gripe held by members of the public centre around the dubious employment of a convicted vote-rigger onto Onasanya’s central campaign team.

In 2018, Tariq Mahmood, now 51, was convicted alongside fellow Labour members Maqbool Hussein and former Peterborough Mayor Mohammed Choudhary for forgery over a devious scheme to fabricate votes for the Peterborough City Council election of June 2004. 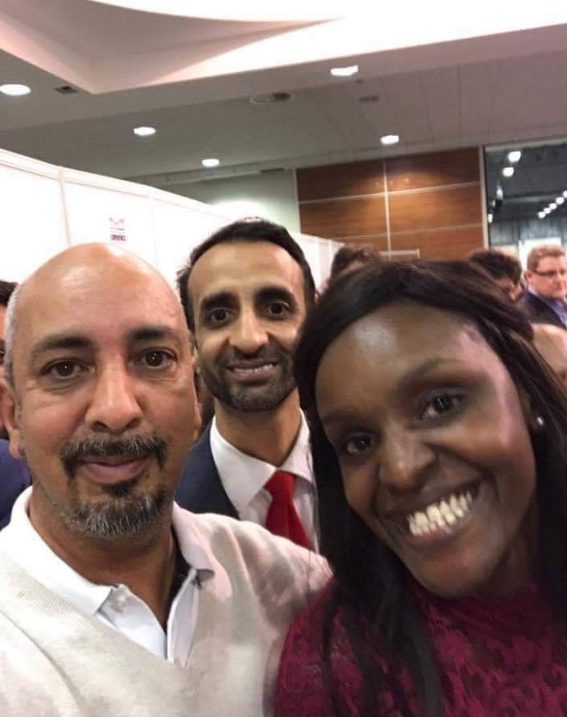 The four-month case that saw Mahmood (a Labour Party Secretary) sentenced to a 15-month porridge stint cost the taxpayer a whopping £850,000.

“They were able to get hold of postal votes and proxy votes which belonged to voters in the Central Ward,” Prosecuting QC Anthony Leonard said. “They arranged for postal votes and ballot papers to be sent not to the voter but to addresses which each defendant was connected”.

Despite his proven lust for vote-rigging and disregard for British democracy (or perhaps because of it), Mahmood was quickly snapped up by the local Labour Party to “help” win the Parliamentary seat for Labour in 2017, in which Fiona Onasanya went on to beat popular incumbent Tory MP and staunch Brexiteer Stewart Jackson by a mere 607 votes.

Mahmood was also found to have made extremist remarks on Facebook during the election campaign in which he alleged that Theresa May had been behind recent terrorist attacks, leaving many residents furious. 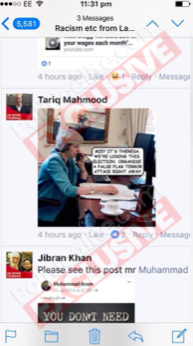 “I saw him walking around with them in his red rosette,” said another local, “knocking on doors, intimidating voters outside the polling station near my house, and playing a big part in getting his ‘Labour gang’ to influence people living nearby. It’s shocking really that he’d be allowed to do that unchallenged”.

Other reports from concerned residents (all reported to Onasanya but inevitably ignored) included complaints of large groups of young Pakistani men loitering menacingly outside key polling stations wearing Labour rosettes, members of the public being pelted with eggs and verbally abused, a local election candidate’s team member being physically assaulted, and a volunteer Tory teller having a camera phone held in his face inside one of the polling stations (a highly illegal act) whilst being racially taunted in a disturbing online video. Other eyewitnesses detailed seeing lines of Eastern Europeans and young Brits being ushered into central polling stations – allegedly having been coerced into voting red in exchange for cash. They were then seen ushered one after the other in and out of a nearby 4×4 where it is alleged that the exchanging of money took place. On the evening of the election Police were called and made aware of the ongoing situation and its dramatic scale yet responded that they did not have the resources to deal with it.

“Someone came to my door and said they’d give me £10 if I vote for the Labour guy” one young local Polish resident informed us, referring to Labour candidate Matthew Mahabadi who stood in a local by-election held on the same day and who recently resigned after ‘being bullied for calling out anti-Semitism’. “Another one of my neighbour’s said she was offered money to vote for Fiona but shut door [SIC] on them”.

Controversial Local Labour Councillor Ed Murphy was also reported to have boasted on the night of the count: “We’d signed up over 500 Eastern Europeans for postal votes within weeks of the election being called”.

Upon her shock (or perhaps now considering these latest allegations not-so-shocking) win, the heavy-footed Fiona was quick to celebrate with those who contributed the most to her success; not least with Mahmood himself, whom she proudly thanked before posing with a tasteless victory selfie.

With a recall petition now on the cards and with both national and local organisations calling for the obstinate MP to stand down, the city’s political parties have gone into campaign overdrive.

Paul Bristow, Peterborough’s new Conservative candidate and firm favourite to replace the disgraced MP, said recently: “Fiona Onasanya has let Peterborough down. She cannot represent her constituents from prison and should do the decent thing and immediately step down.

It’s more important than ever that local people can rely on their MP to represent them in Parliament and deliver on our decision to leave the EU – and that’s what I’ll be campaigning to do.”

Upon sentencing her last week, The Honourable Mr Justice Stuart Smith said: “It is not right to say that you have lost everything: you have decided to remain as a Member of Parliament despite your expulsion. It is well beyond the remit of this court to speculate on what the future holds for you as Member of Parliament for Peterborough.”