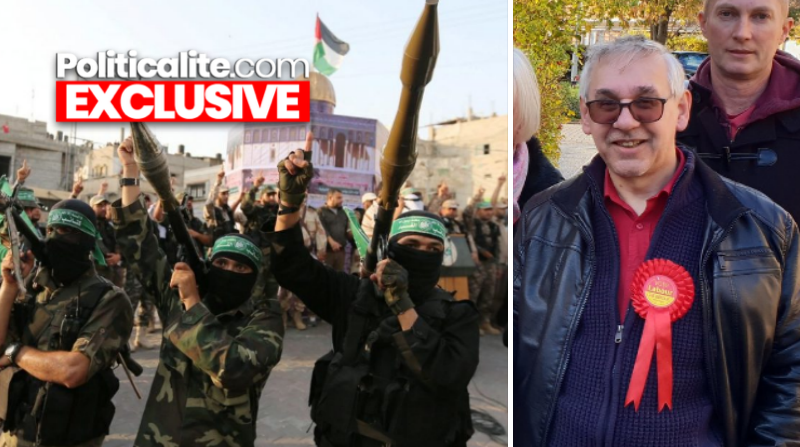 A LABOUR councillor and candidate has been caught making shocking claims on social media in defence of the IRA and Hamas, Politicalite can exclusively reveal.

Peterborough Labour activist Alan Gasparutti, who is standing as a candidate in the local elections in Peterborough for the Labour Party, made the disgraceful comments after repeatedly refusing to condemn Hamas’ intentional murdering of innocent Israelian children. 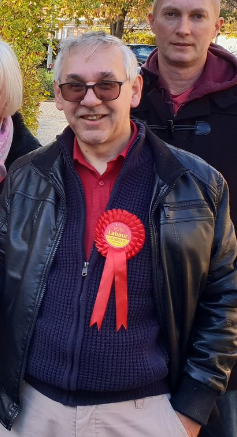 Hamas is an Islamist group regarded as a terrorist organisation by several countries and international organisations including the United States and the European Union.

Since September 2000, Hamas has perpetrated 425 terrorist attacks as well as 52 recorded suicide attacks in which 288 Israelis, including school children, were murdered, and 1,646 were wounded. 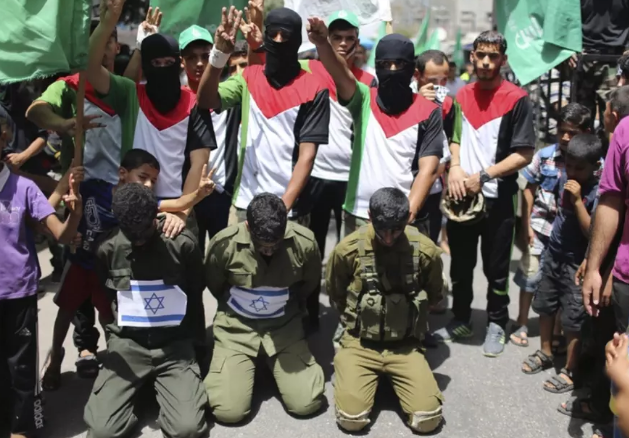 Gasparutti, a staunch remainiac who recently came under fire for describing people who voted for Brexit as “bullies”, and who has openly defended criminal MP Fiona Onasanya, was asked to denounce Hamas’ direct involvement in the deployment of suicide bombers against innocent school kids no less than six times, yet each time chose to either refuse to condemn the terrorist group or attempted to justify their hideous actions.

Going as far as to distastefully allude a comparison between the likes of Hamas and the IRA with the late Nelson Mandela, the consistently (or perhaps ‘luckily’ for the citizens of Peterborough) unelected Labour candidate – after being asked one final time to condemn terrorist acts against children – stated that: “…terrorists have brought peace when given an opportunity”. 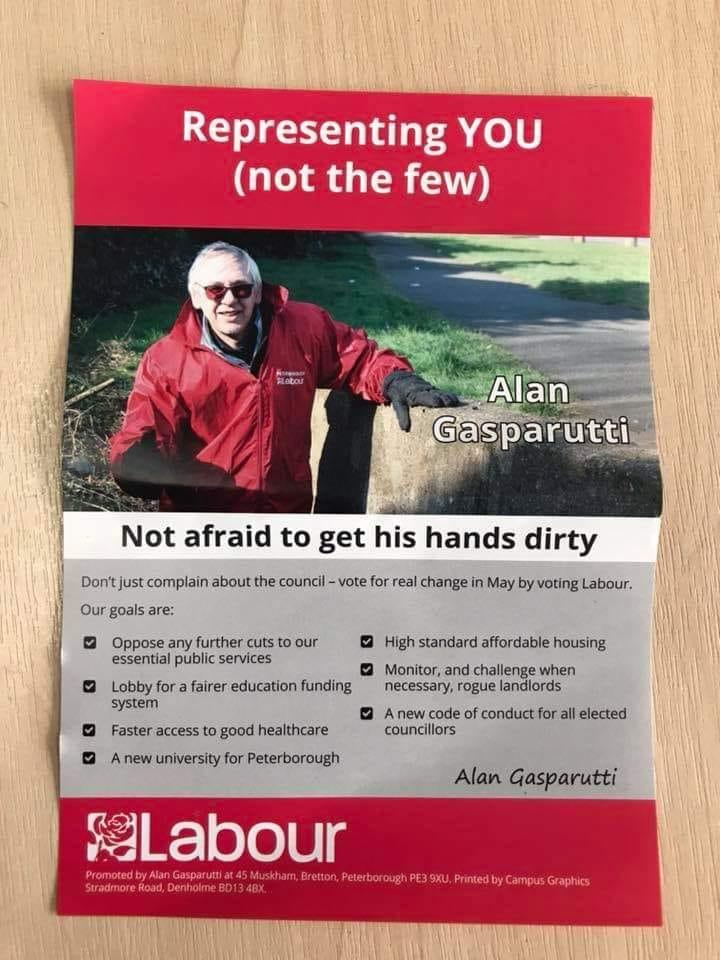 Gasparutti’s latest campaign literature in which he states that he isn’t afraid to get his hands dirty… whilst confusingly showing himself wearing protective gloves.

One of Alan’s associates and Facebook friends, Mark Williams – a Labour activist (predominantly “active” in trolling social media) also came under fire this week after sharing an antisemitic video and for posting on his personal Facebook page: “If you’re Jewish and support this kind of violence [referring to the conflict in Gaza] don’t you dare accuse me of racism when I speak out against Israel”.

The Peterborough Tories were amongst those who quickly exposed Williams’ dubious ideology, posting on their official Twitter account: 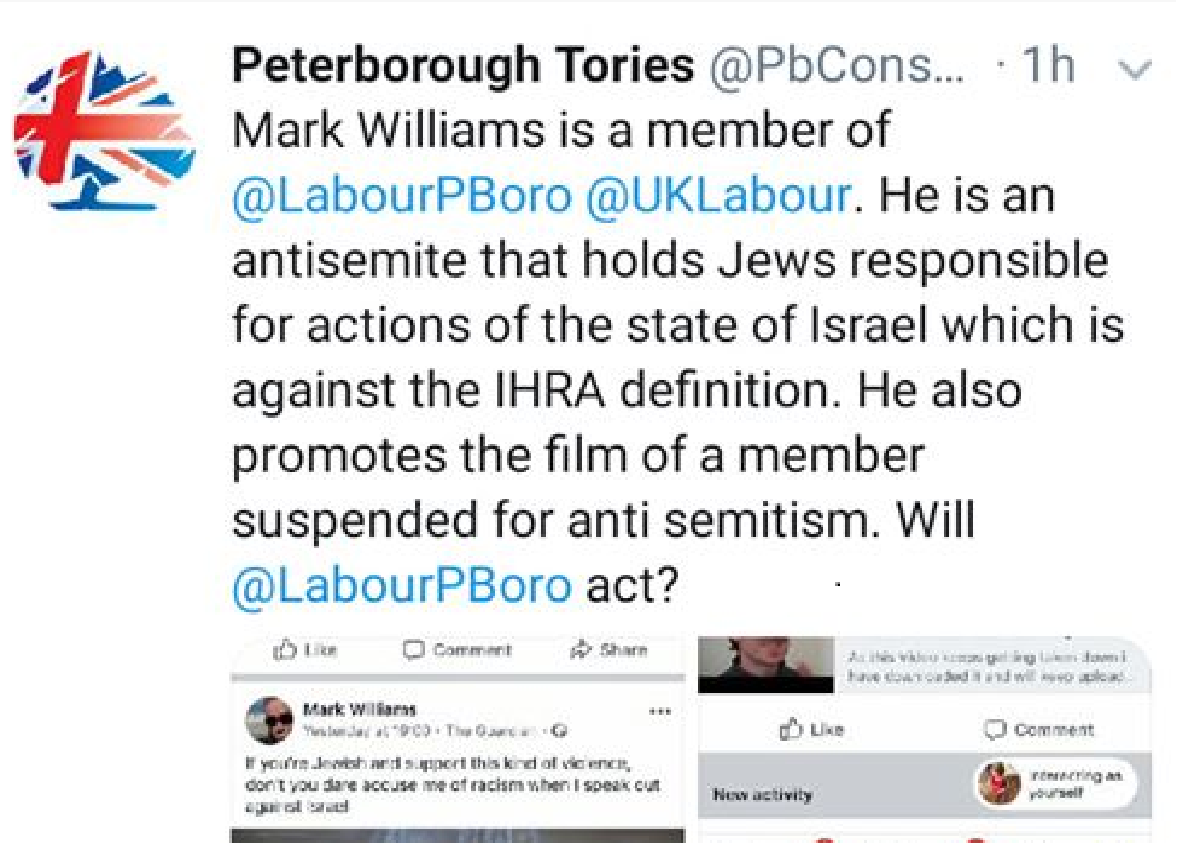 With the nation’s focus now on Peterborough’s imminent recall petition to give Labour MP Fiona Onasanya the boot, Politicalite is currently investigating further alleged instances of antisemitism and ideologies sympathetic to terrorism from within the Peterborough Labour branch.