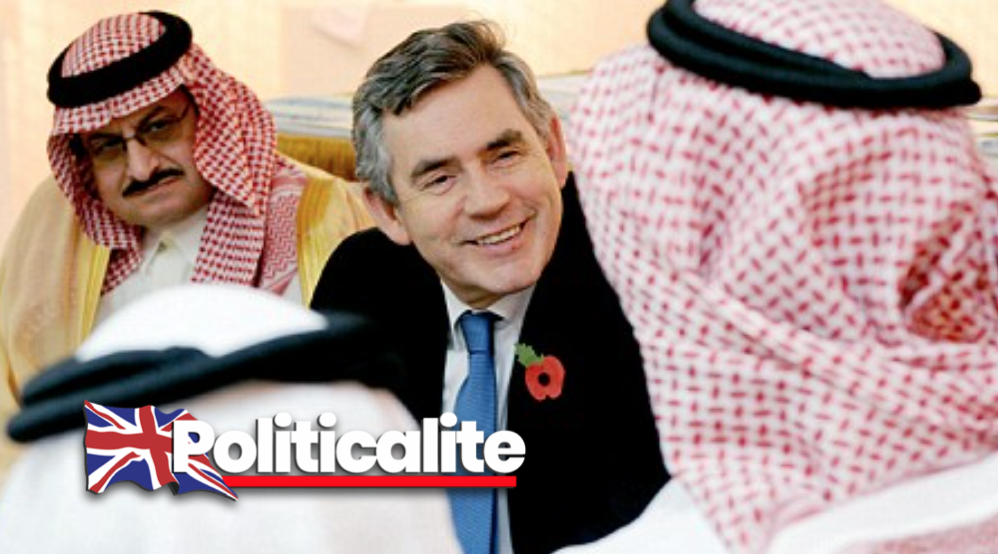 GORDON Brown shook hands with a notorious Al-Qaida extremists on a visit to Saudi Arabia in 2008 when he tried to get Saudi money to prop up the Britain and the IMF at the height of the financial crisis.

The terrorists who had each spent six years at the notorious Guantanamo Bay detention camp were among those who chatted with the Prime Minister during his visit to the “half-way house” de-radicalisation programme. 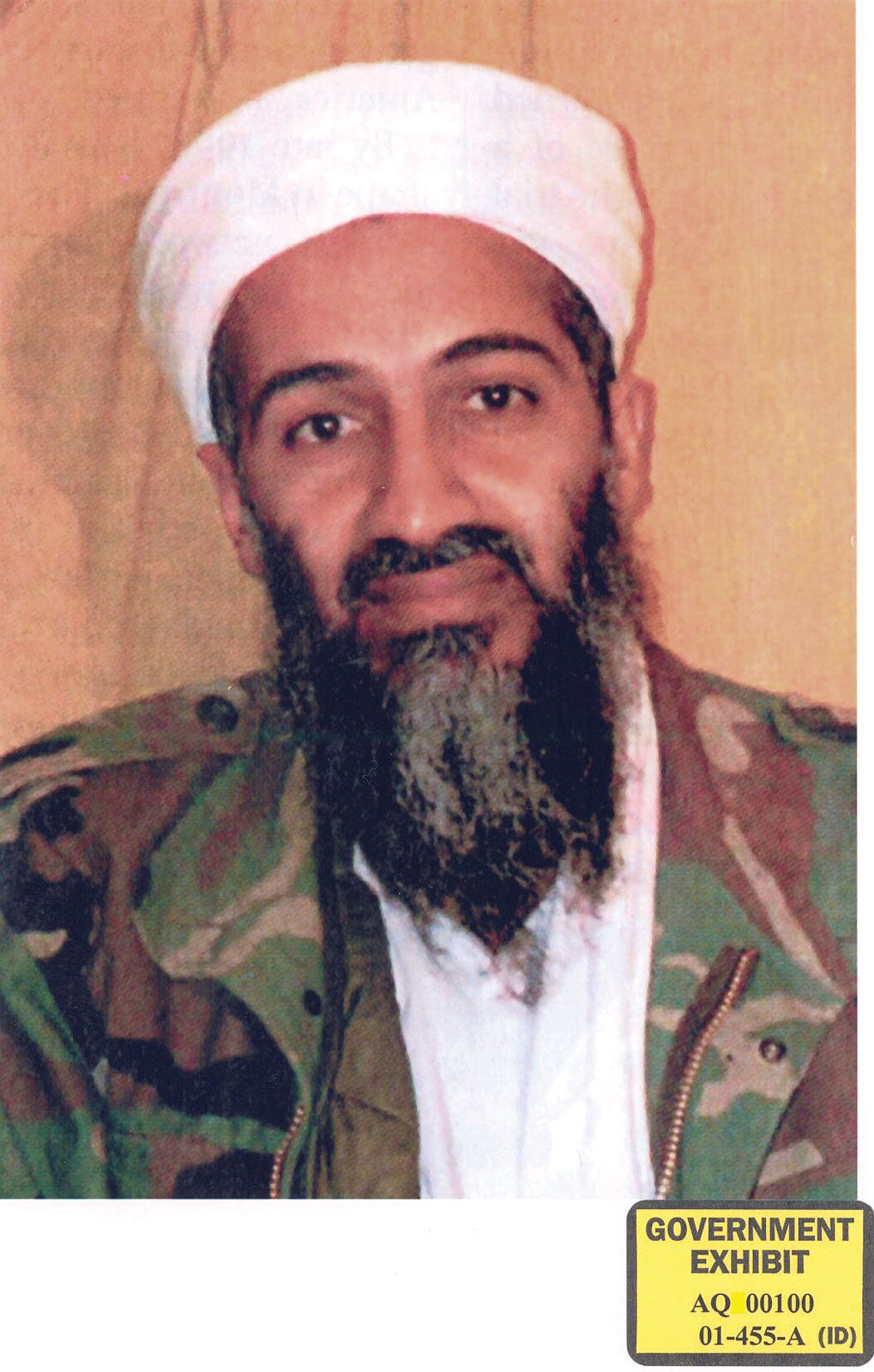 Juma al-Dossary and Ganim al-Harbi were alleged of acting as ‘footmen’ for the Al-Qaida terror group by organising the supply of mobile phones and delivering trucks and cars.

Al-Dossary was arrested in Afghanistan in January 2002 when the Taliban was in retreat from U.S. forces. He claims he was there to photograph mosques for an imam.

The Mail reported at the time that the Prime Minister wished the men “good luck” as they told how they were being integrated back into society after serving long prison terms for terrorist offences.

The correction centre, near the capital of Riyadh, is run by Muslim clerics and state social workers, who take in terrorist detainees on their release from prison. 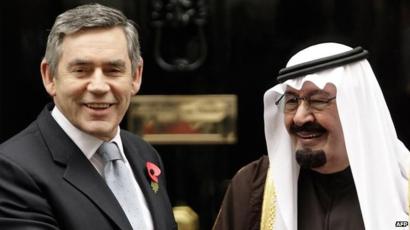