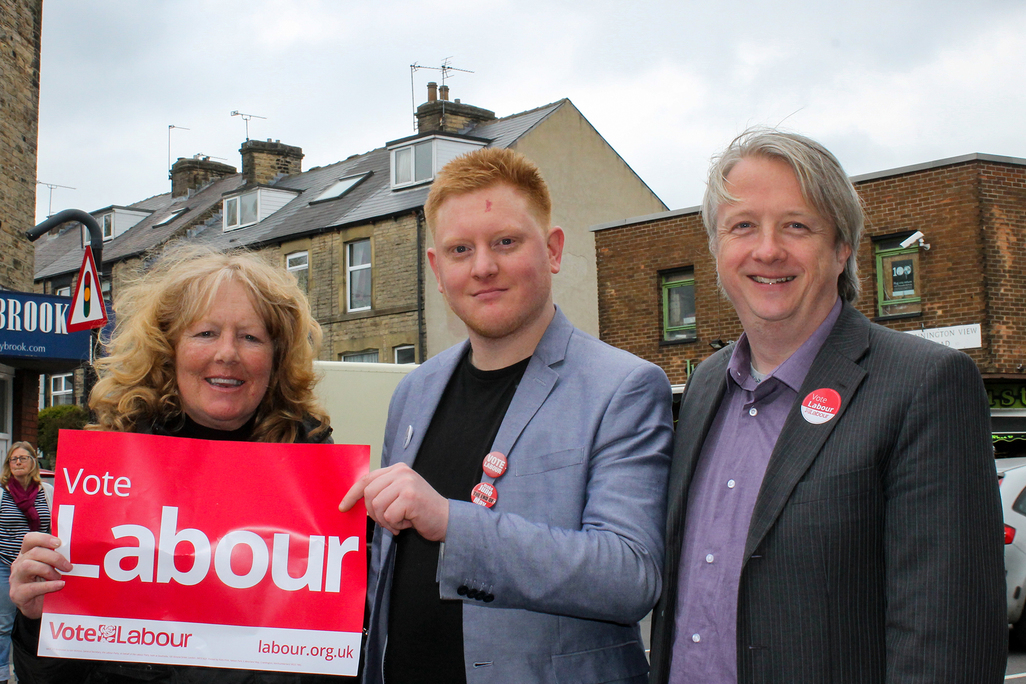 Sophie Evans said Mr O’Mara, The MP for Sheffield Hallam, made the comments in March – just months before being elected.

“We were outside a club in Sheffield,” she told Sky News. “He looked me up and down and said a lot of stuff that isn’t repeatable but then called me an ugly b****. she said.

“I was really annoyed when people were trying to defend him … Colleagues in the Labour Party saying it was a long time ago that he made the misogynistic and sexist comments.

“Well, the insults against me were this year – just months before he stood as an MP. I don’t have any political affiliation but I don’t think he is fit to be an MP.”

O’Mara told reporters yesterday that “The allegation made against me is categorically untrue.”

The disgraced Sheffield Hallam Labour MP yesterday tried to blame “Lad culture and football” on his homophobic and sexist views and told Huck magazine that he has been on a “journey” since he made his comments.

But the fresh allegations smear his “historical” context excuse and prove that the only journey that Jared O’Mara has been on, is further into the gutter.