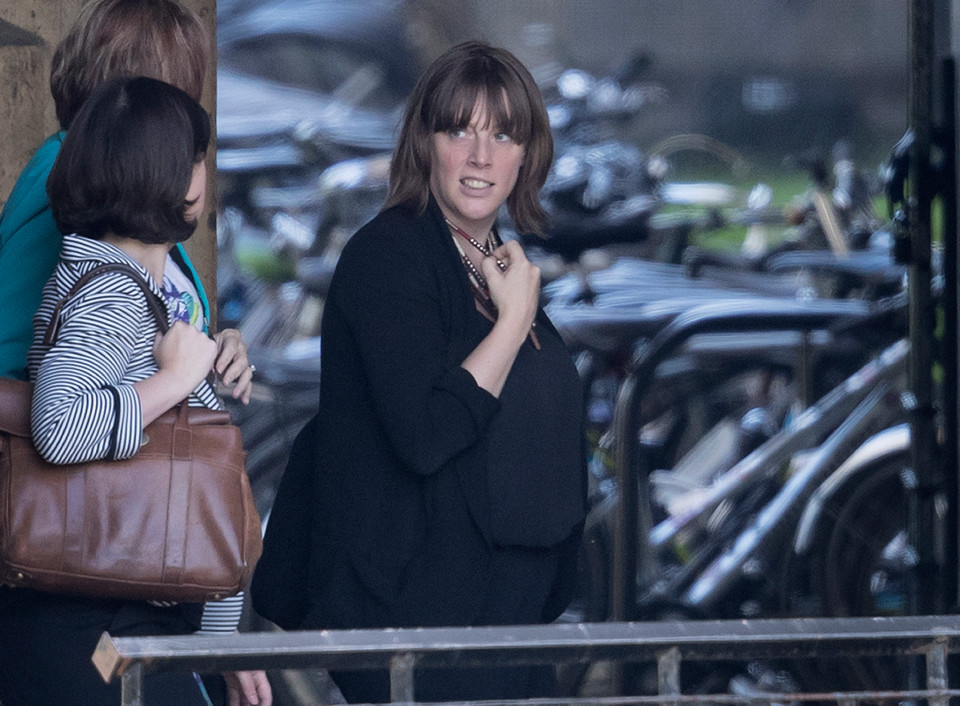 LABOUR MP Jess Phillips has defended signer Lily Allen, after she claimed Muslim grooming gang victims would have been “raped or abused by somebody else at some point” if the men hadn’t been in the UK.

The MP for Birmingham Yardley tweeted: “Watching @lilyallen and @stellacreasy stand their ground for last few days is inspiring for those who need resilience. Oh for the days of reasonable discourse where issues could be explored.” 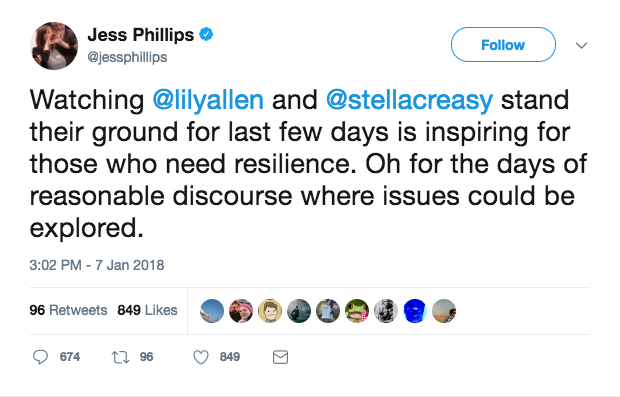 Allen’s comments started when she suggested Maggie Oliver (The detective who smashed the Rochdale Grooming Gang) appearing on Celebrity Big Brother was part of a right-wing agenda to make Labour “look bad”. 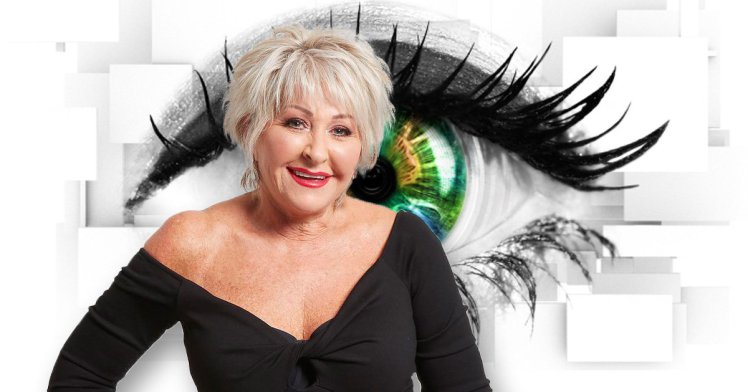 When Jess was told of how Lily’s tweetstorm started (that forced Allen to go into crisis mode and PROTECT her account) Phillips responded with: “No idea what you are on about if I’m honest.”

So, Phillips is backing Allen, who defends child rapists – and she doesn’t even know why she has to defend her.

Jess’s tweets have proven Labour hasn’t learnt from its mistakes in Rochdale and Rotherham, they still think our girls are to blame, and take no responsibility for their failures. 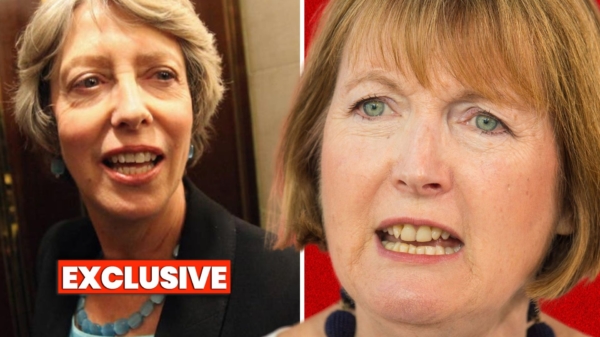 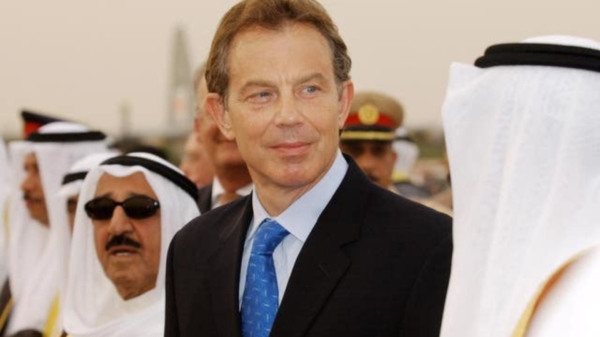 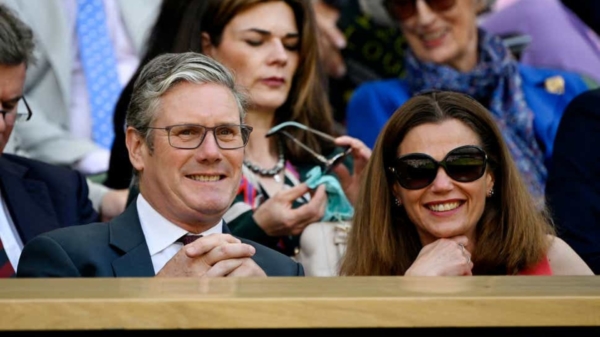 FOR THE FEW: Labour blocks plan to provide free school meals for all Universal Credit households

LABOUR has blocked an amendment in the House of Lords that would have given free school meals provision for some of Britains poorest families....